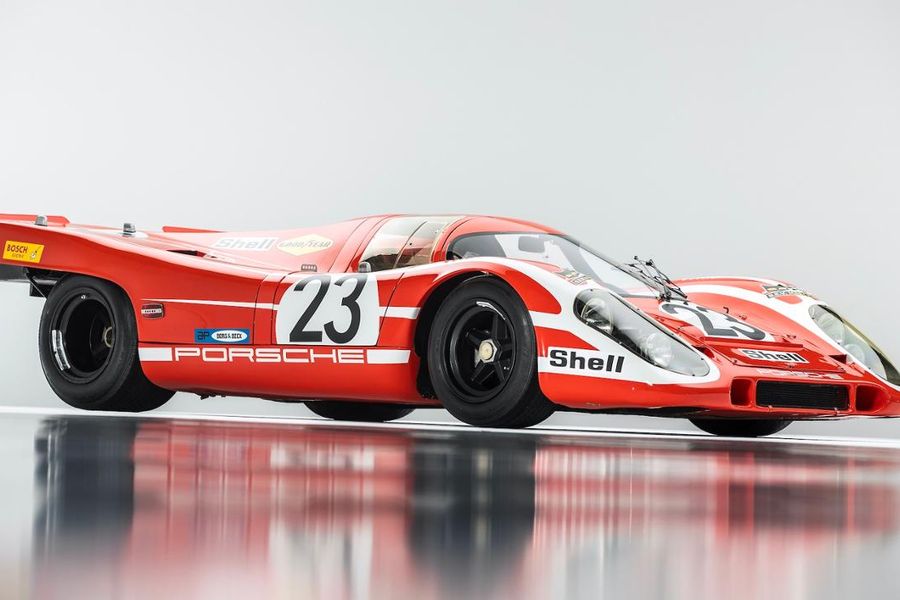 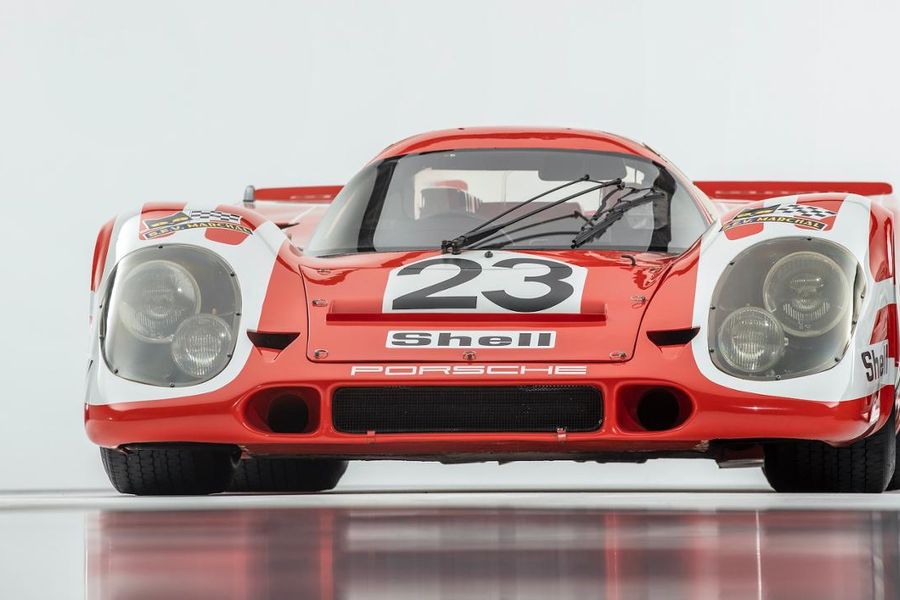 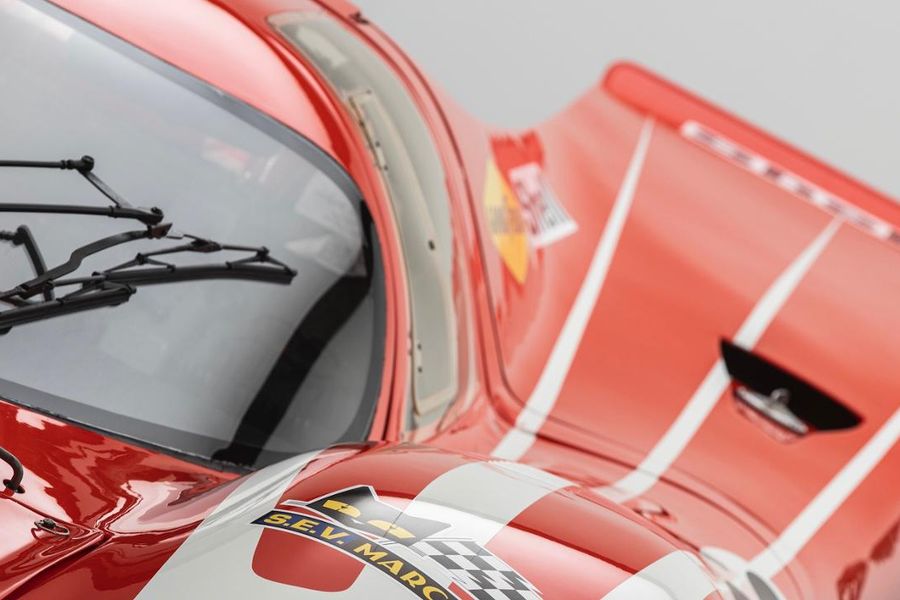 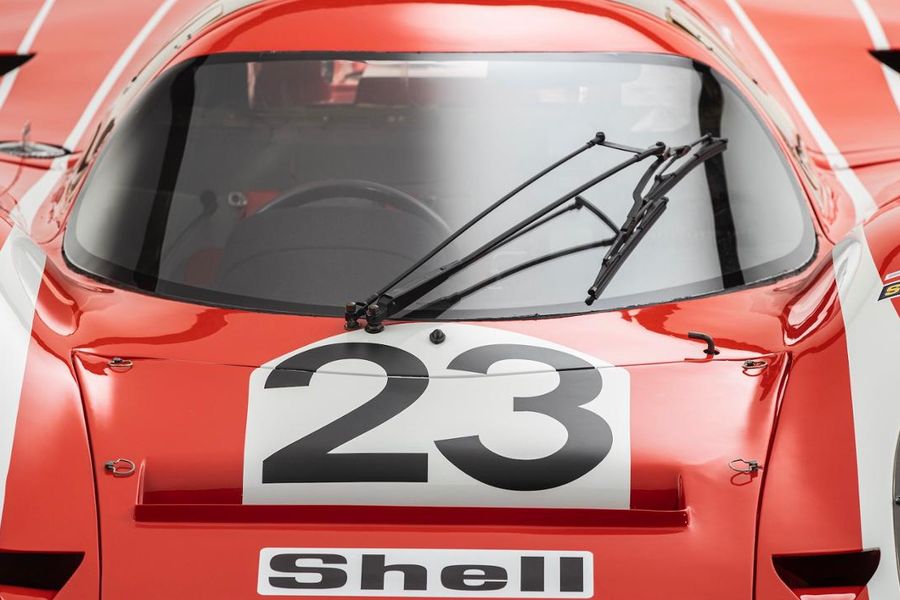 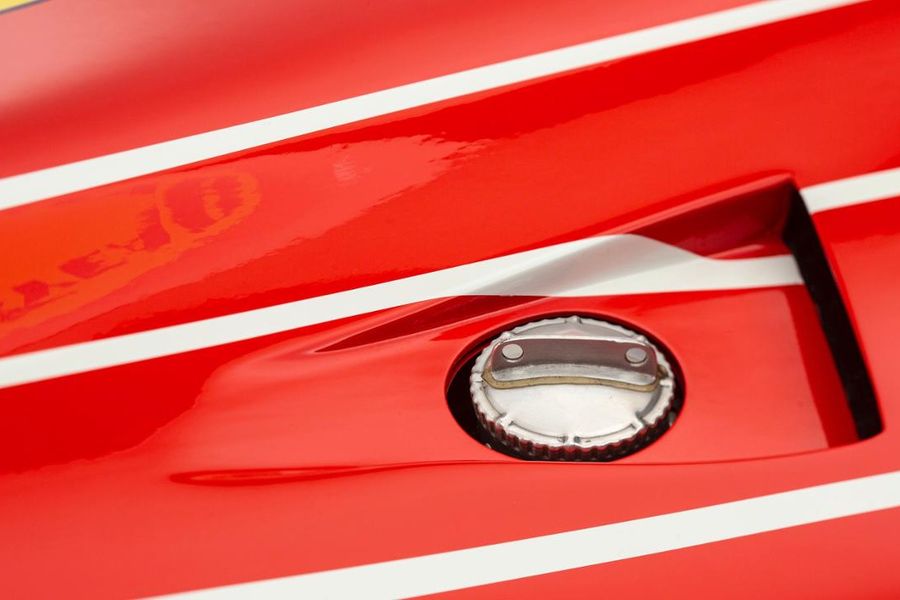 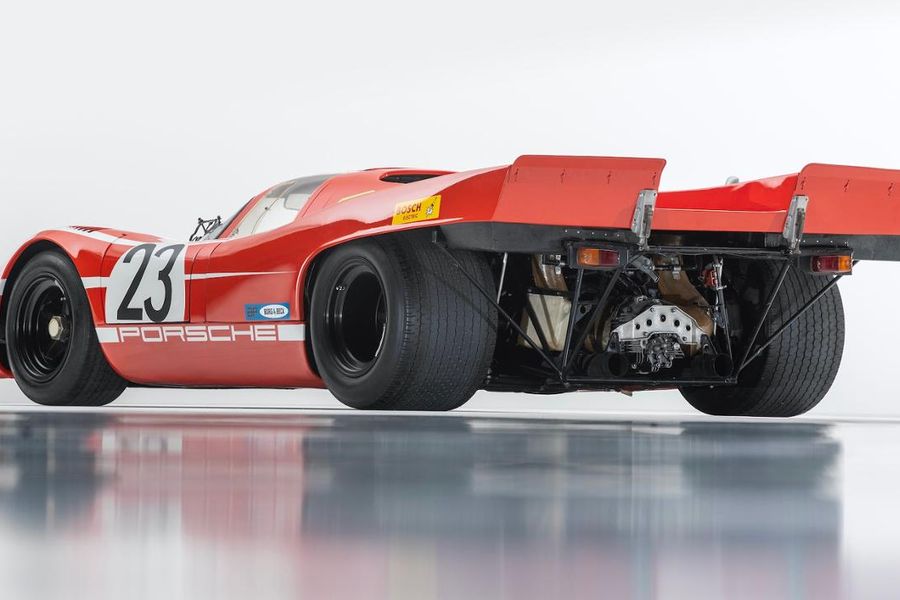 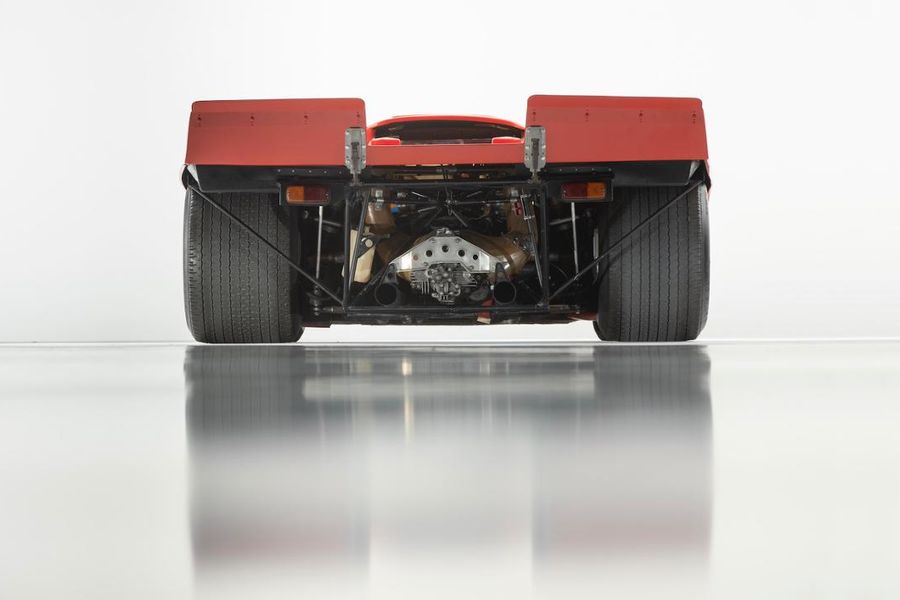 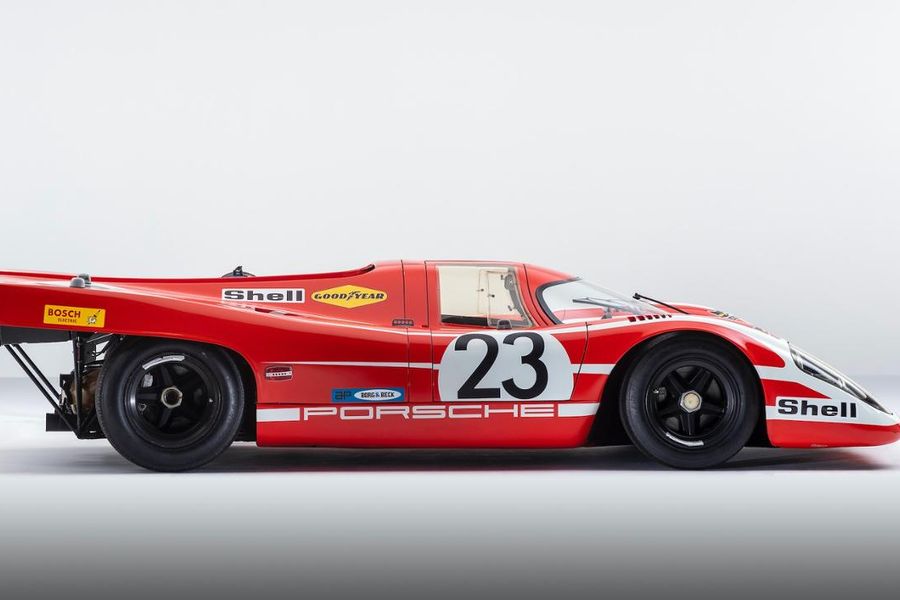 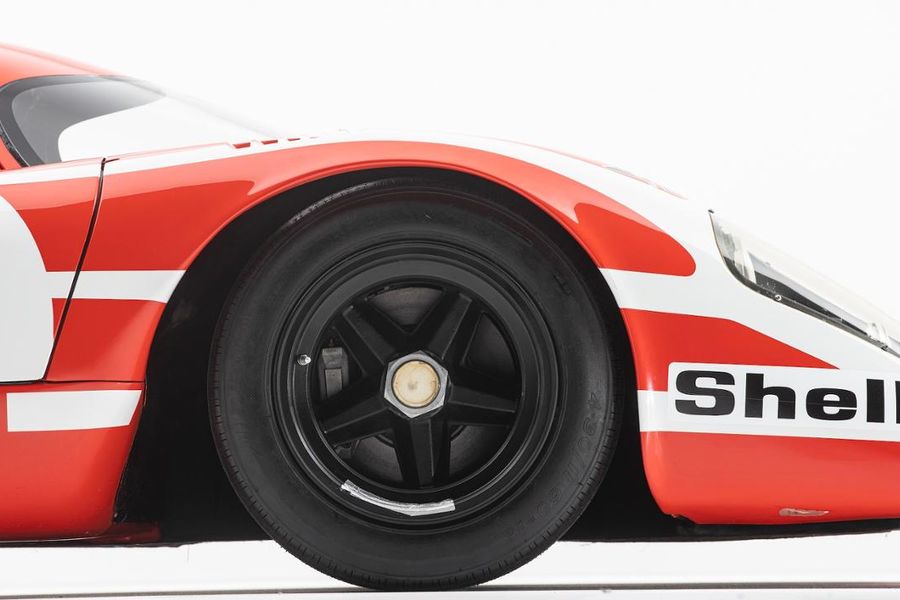 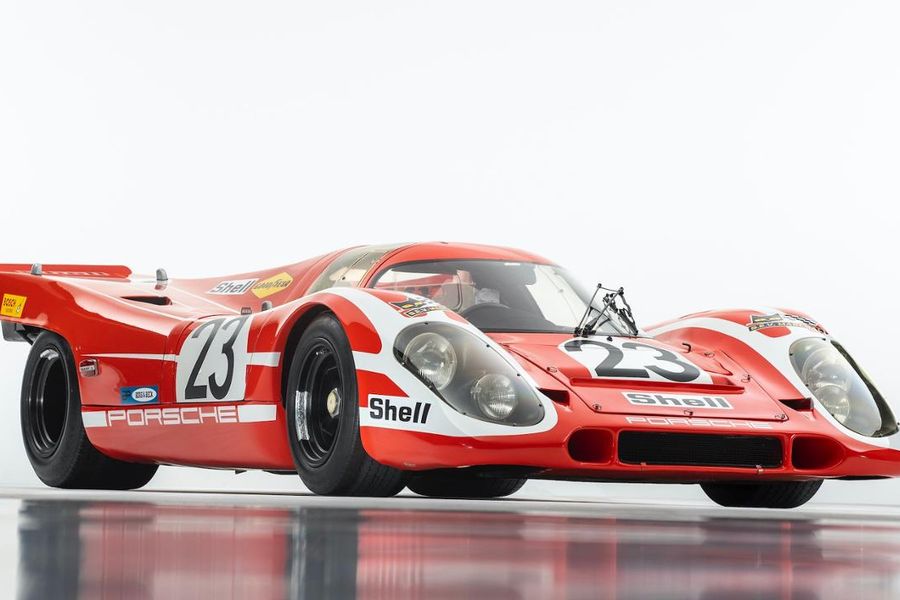 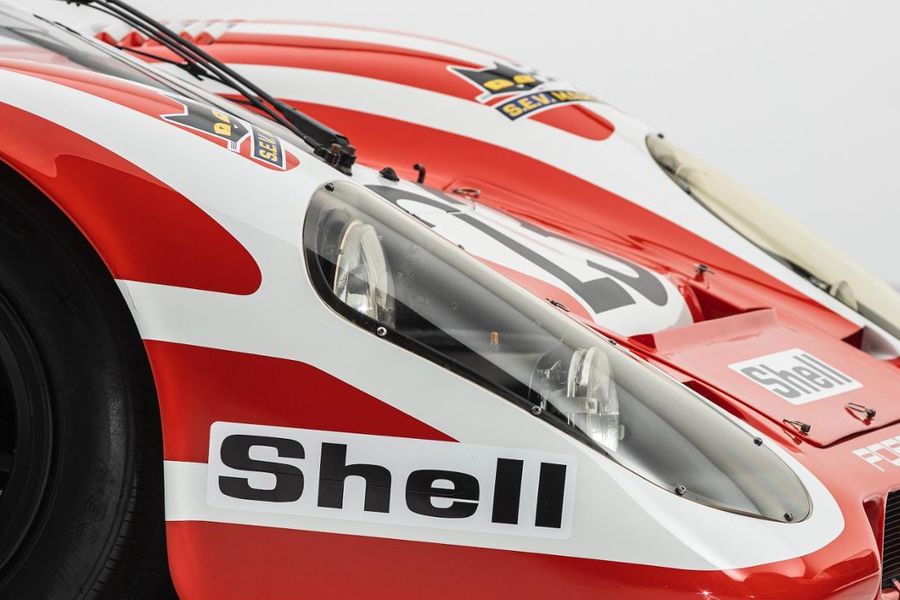 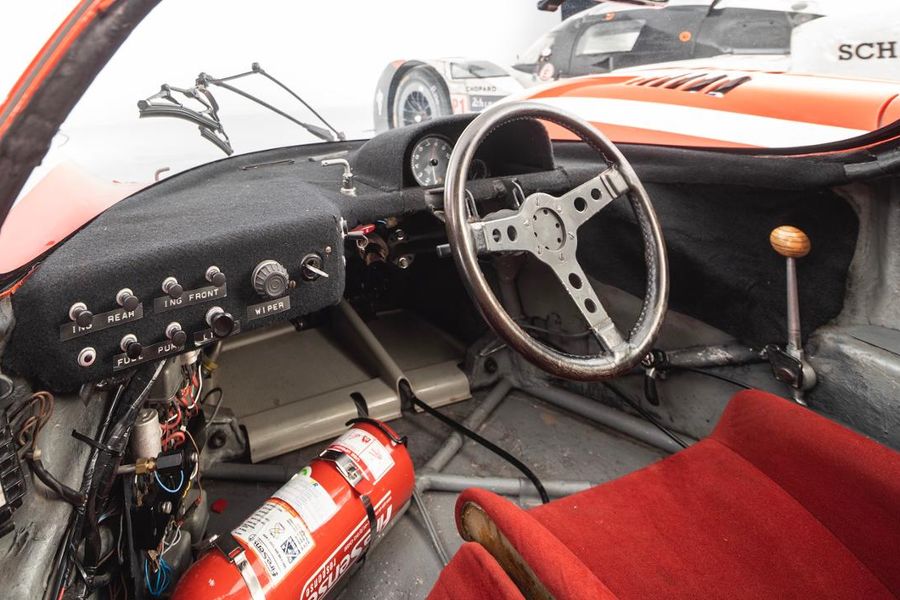 The 1970 victory in Le Mans exactly 50-years ago is one of the most important motorsport successes for Porsche. The first of a mighty 19 outright wins in the classic French race, Richard Attwood and Hans Herrmann were not the high on most observers lists of potential winners, and qualified lowest of the 917s present, but they were the ones who kept going all race and led at 4pm on Sunday.

“We still drove in pairs,” remembers the now 92-year-old Herrmann, adding with a wink: “The young guys today look lazy by comparison: they drive in threes. One of them can go and sleep for eight hours.” But even then the differences in speed between the various classes were already dangerous: “the top speed of the slowest class was around 200 km/h. We flew past them at 384 km/h.”

Their 917 KH wore the starting number 23, which started under the Porsche Salzburg name, weighs no more than 800 kilograms and was powered by a 4.5-litre 12-cylinder engine that drove the rear wheels at 580 PS. The engine had to be warmed up for around ten minutes before the car was ready to race. The artificial resin skin was just 1.2 mm thick. Inside it was so tight that the driver's helmet could touch the roof. A tubular chassis frame kept the weight low, but offered nothing like the safety of today's cars.

Herrmann remembers: “When I bought a tube of toothpaste back then, I used to stand in the shop thinking: ‘Hope you get to finish it.’”

“After my close second place in Le Mans in 1969, I decided to retire from racing in 1970. I had promised my wife that too. No one knew at the time. The fact that I was able to actually finish my career with the win in Le Mans and one of the most important successes for Porsche was of course very nice.”

Scroll throught the  pictures above to enjoy one of the most famous sportscars in history - Porsche's 917.