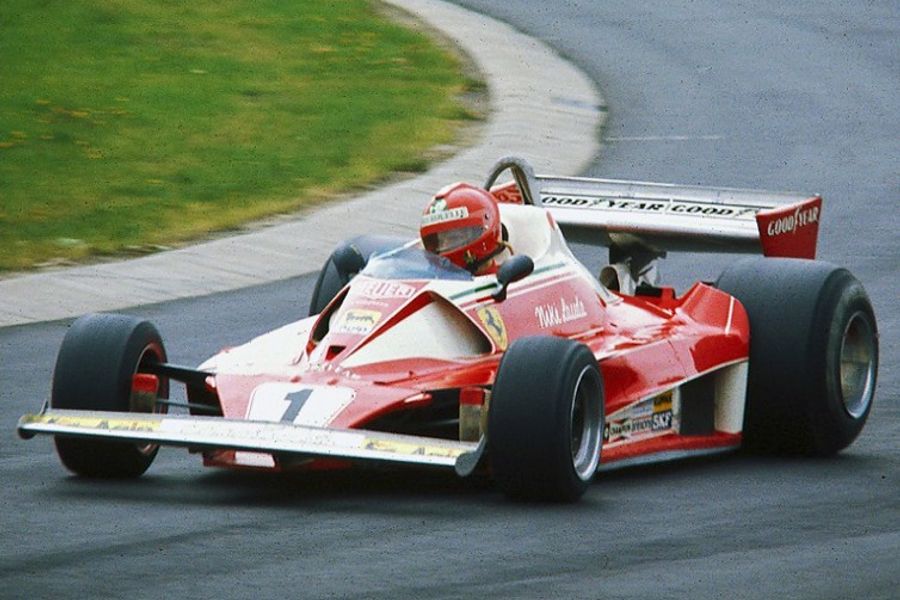 The term 'hero' is much used in life generally these days and, in particular, in motorsport. But Niki Lauda was a true hero in every sense and someone who the whole world admired.

Niki will be remembered for his life-defining crash at the Nurburgring in 1976, but the man was much, much more than that.

There was a fair degree of derision when the young Austrian bought his way into the BRM team in 1973 after a disastrous 1972 which involved F1 and F2 appearances for March. As always with Niki Lauda, there was a back story to those formative years; he came from a wealthy family, that much is true, but his racing ambitions were very much frowned upon by his relatives and he was forced into the stark choice of staying out of the sport but retaining the approval of the family or going the other way.

Of course he went the difficult route. He had borrowed a great deal of money to pay for his March drives and this had not been successful in terms of results, the Lauda career looked to be over. But the self-belief and determination which Lauda later became famous for, shone through. Already in more debt than any normal person could countenance, he borrowed yet more money from Raiffeisen Bank for the BRM F1 drive.

After the initial sneering at what people saw as yet another rich kid buying his way into Formula One, people began to take notice of the Austrian. A year later, he was a Ferrari driver. 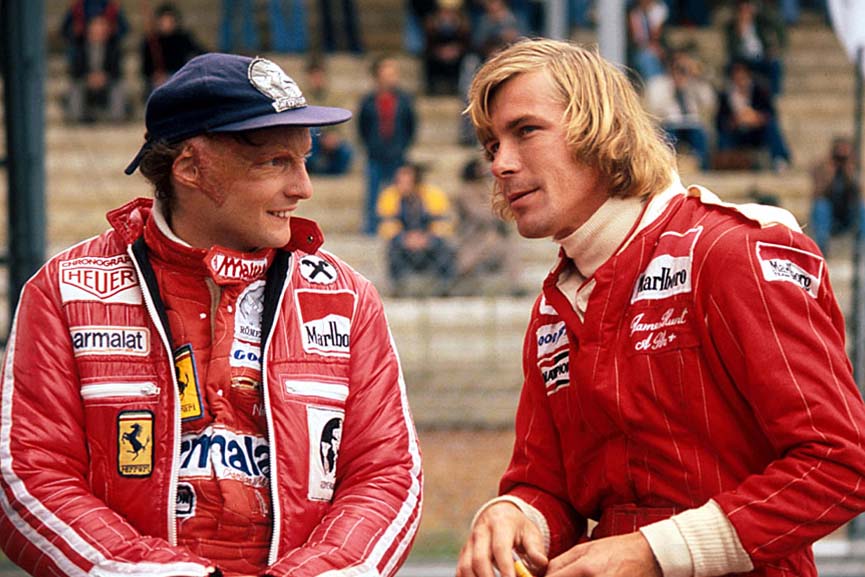 Much has been written of the Nurburgring crash and his remarkable fight back to racing.  Let's be honest about it though, James Hunt was the poster-boy of F1 and was a popular champion in 1976, but, had it not been for his accident, Lauda would, without doubt, have been World Champion in 1976.

Niki Lauda was an unusual mixture of completely matter-of-fact but with a wicked sense of humour.  He took joy in wrong-footing others with his logic and his outspoken views.  He retired....twice, coming back to race for McLaren to help fund his airline ambitions and won a World Championship along the way. LaudaAir was his passion and he again showed his steely determination when one of his planes crashed in 1991 on a flight from Thailand to Austria, killing all 233 people on board. The flight data recorder was too damaged to reveal the cause but Lauda, incensed by the lack of reaction from authorities and Boeing, the aircraft manufacturers, travelled to Bangkok to start his own investigations.  Eventually it was discovered that a reverse-thrust actuator had caused the accident, which was then accepted by all concerned as the cause of the crash.

Lauda's forcefulness was driven by his strong sense of right and wrong. The families of the passengers and crew deserved an explanation, and the engineers and ground crew of LaudaAir needed to be absolved of the blame which was being put at their door. In many ways this was as life-defining as the Nurburgring accident.

Lauda had several stabs at management in F1, with Ferrari, Jaguar and finally Mercedes where he seemed to have found a home. His non-executive chairmanship allowed him to express his always-forthright opinions whilst supporting and guiding the team. His views on the Hamilton/Rosberg rivalry were both brilliant and very funny.

You always knew where you were with Niki Lauda. There was no bull, there was no PR speak, if Niki said it (a) it was true and (b) you didn't need to translate it from what he said to what he meant.

When Jim Roller and I did our 'Mount Rushmore of Motorsport' discussion on the HistoricRacingNews.com podcast, Lauda was one of my nominees. As I said at the time, not just because he was a great driver (which he undoubtedly was) but also because he was a fine human being. It is a cliche I know, but in this case a truism too; the world is a poorer place without him. 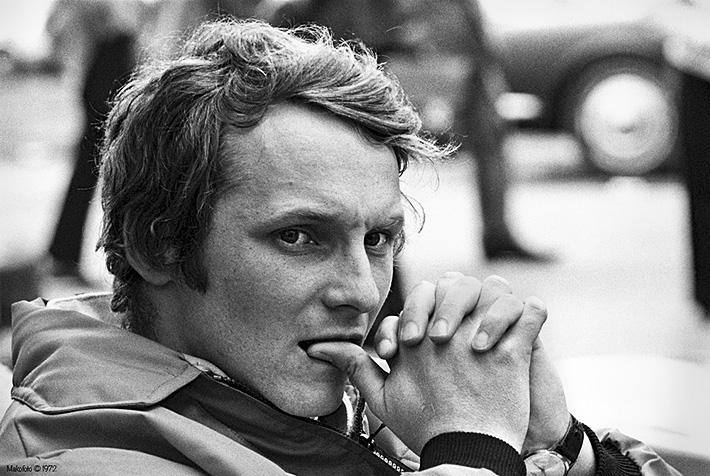