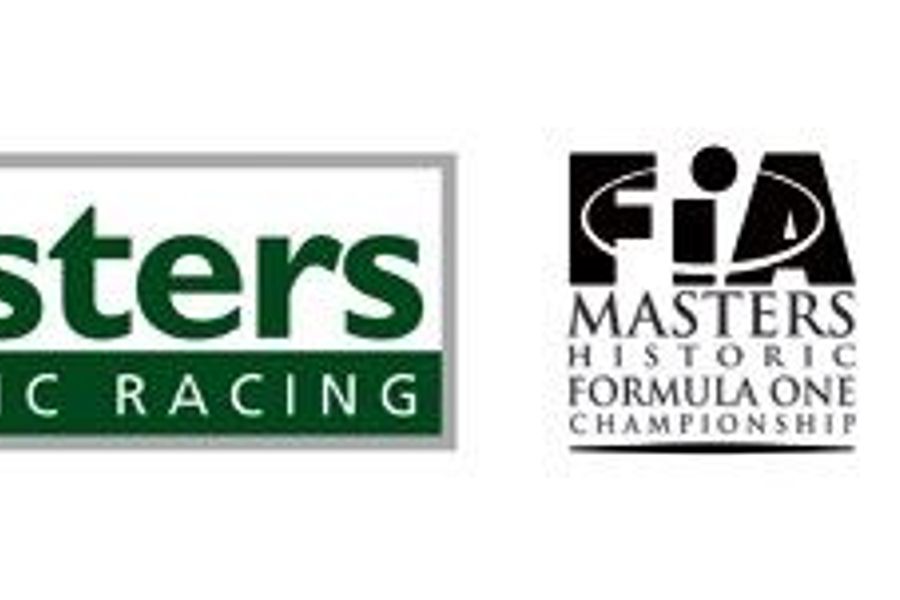 Masters HGP is set to wow race fans at Mont Tremblant on July 11th – 13th. The category for historic Formula One cars boasts a mouth-watering entry of F1 machinery from the 1970s and 1980s. The second weekend of Masters HGP racing takes the drivers to the annual Sommet de Legendes, an event which caters for fans on and off-track with top class race action being complemented by a popular jazz festival. The circuit has a proud history, opening in 1964 with its current 2.65-mile layout opening in 1965 and John Surtees won the inaugural race in his Lola T70. After its successful start at the 2014 FORMULA 1 GRAND PRIX DU CANADA, the series moves to the Sommet de Legendes event at Mont Tremblant, with the entry headed by the ex-Gilles Villeneuve Ferrari 312T5 of Bud Moeller and the ex-Alan Jones Williams FW07 in the hands of Charles Nearburg who is enjoying a successful season in the European-run FIA Masters Historic Formula One Championship as well. Chris Locke’s Lotus 77, Mario Andretti’s 1976 season car, will delight Lotus fans, while the British March constructor is represented thanks to the ex-Hans Stuck 741 of Steve Cook, Ronnie Peterson’s 761 in the hands of Howard Cherry and Bob Blain in the ex-Vittorio Brambilla 751. Masters HGP prime-mover Ron Maydon has his unique Amon F101 on the grid to take on Irishman James Hagan in the ex-Michele Alboreto Tyrrell 011, the type of car that claimed victory at Detroit in 1983. More variety comes from Brian Blain’s ex-Teddy Pilette BRM P207, Doug Mockett’s iconic Wolf WR6 raced n period by Jody Scheckter and Keith Frieser in his 1973 Shadow DN1. A much later DN9B1 is on the grid for Charles Warner having been raced in 1980 by Jan Lammers. The earliest car on the grid is the Tyrrell 002 of former FIA Masters Historic Formula One Champion John Delane who will undoubtedly give the later cars a run for their money. Said Ferrari racer Bud Moeller: “Mont Tremblant is one of my favourite circuits in North America. It has some F1 history and a few wicked corners. Everyone is fond of Tremblant as a destination since the little ski village has great food and the Blues festival in the evenings when we're there. More than that, I