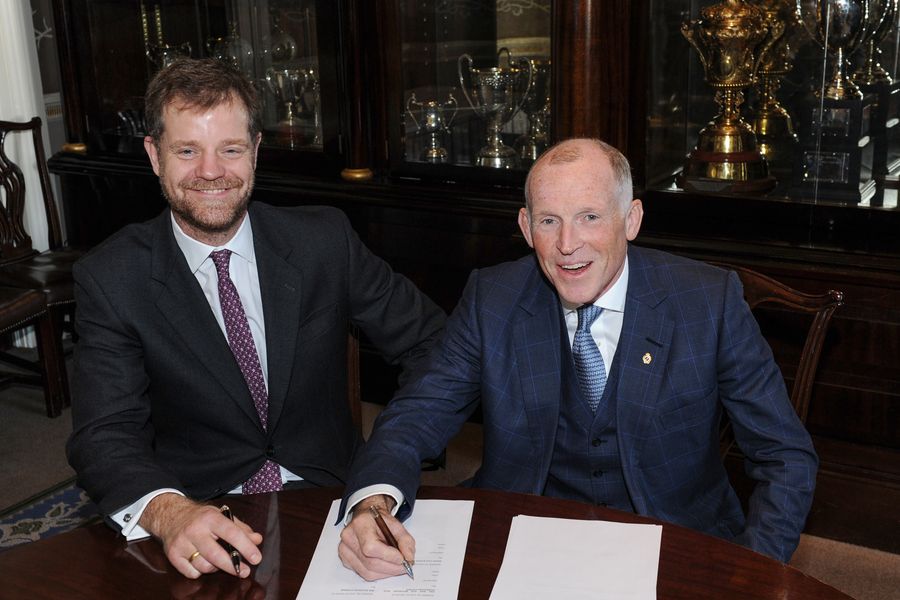 In a new partnership with the Royal Automobile Club, RM Sotheby’s has become the title partner to the annual London to Brighton Veteran Car Run for the next decade. Staged on the first Sunday every November, the world’s longest running motoring event will be renamed as ‘RM Sotheby’s London to Brighton Veteran Car Run’. Open to vehicles built before 1905, the Run is the world’s largest and most evocative gathering of veteran cars, attracting hundreds of entries from all round the globe.

The event marks the anniversary of the original ‘Emancipation Run’, held in 1896 to acclaim the recently passed Locomotives on Highways Act. The legislation raised the speed limit for ‘light locomotives’ on roads from 4 to 14 mph and abolished the need for a man to walk ahead waving a red flag. To celebrate this new freedom, 33 intrepid motorists set off after breakfast from the Metropole Hotel in Whitehall, heading for the Sussex coast. 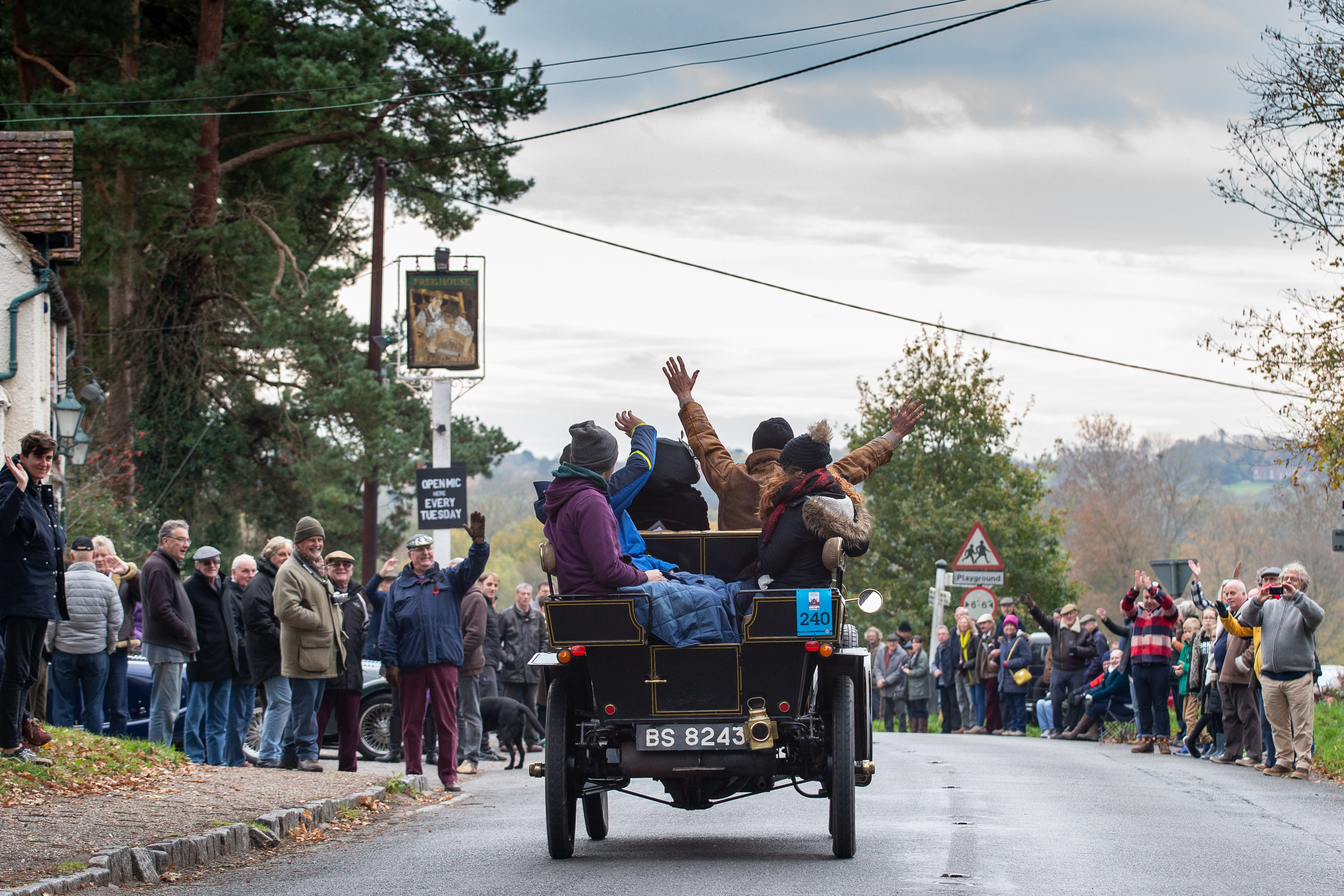 A shorter Commemoration Run was subsequently organised before a full London to Brighton revival was introduced in 1927. Other than a break because of World War Two, the Run has taken place every year since.

RM Sotheby’s long-established London sale will now be held on the eve of the Veteran Car Run in conjunction with the partnership. A staple on the global collector car calendar, the London sale welcomed bidders from more than 30 countries last year, and will celebrate its 14th year in 2020.

“We are delighted to partner with the Royal Automobile Club to present the London to Brighton Veteran Car Run, a unique and historic event that is known the world over and which is an institution for owners and lovers of veteran cars,” said Maarten ten Holder, Head of Europe & Chief Auctioneer, RM Sotheby’s, seen in heade pic with Ben Cussons. “RM Sotheby’s has enjoyed entering a team in the Run for many years, and we look forward to playing a larger role in 2020 and the years to come. Hosting our London sale on the eve of the London to Brighton and during the Regent Street Motor Show will align two international brands for an incredible classic car weekend in London.”

Sharing its deep-seated passion for the Run with the veteran car community, RM Sotheby’s will also be providing all those reaching the Brighton seafront with memorable hospitality at the finish line on Madeira Drive.

“It is a great pleasure to welcome RM Sotheby’s as our new title partner for the Run,” enthused Ben Cussons, Chairman of the Royal Automobile Club. “This important new ten-year partnership with the world’s leading automotive auctioneer will allow us to develop a truly global audience for the world’s longest running motoring event. RM Sotheby’s clearly shares the Club’s passion for all things motoring, with some of the finest veteran vehicles regularly appearing in its auctions and a long-standing enthusiasm for our event. This new partnership will raise the profile of the Run to a new level. 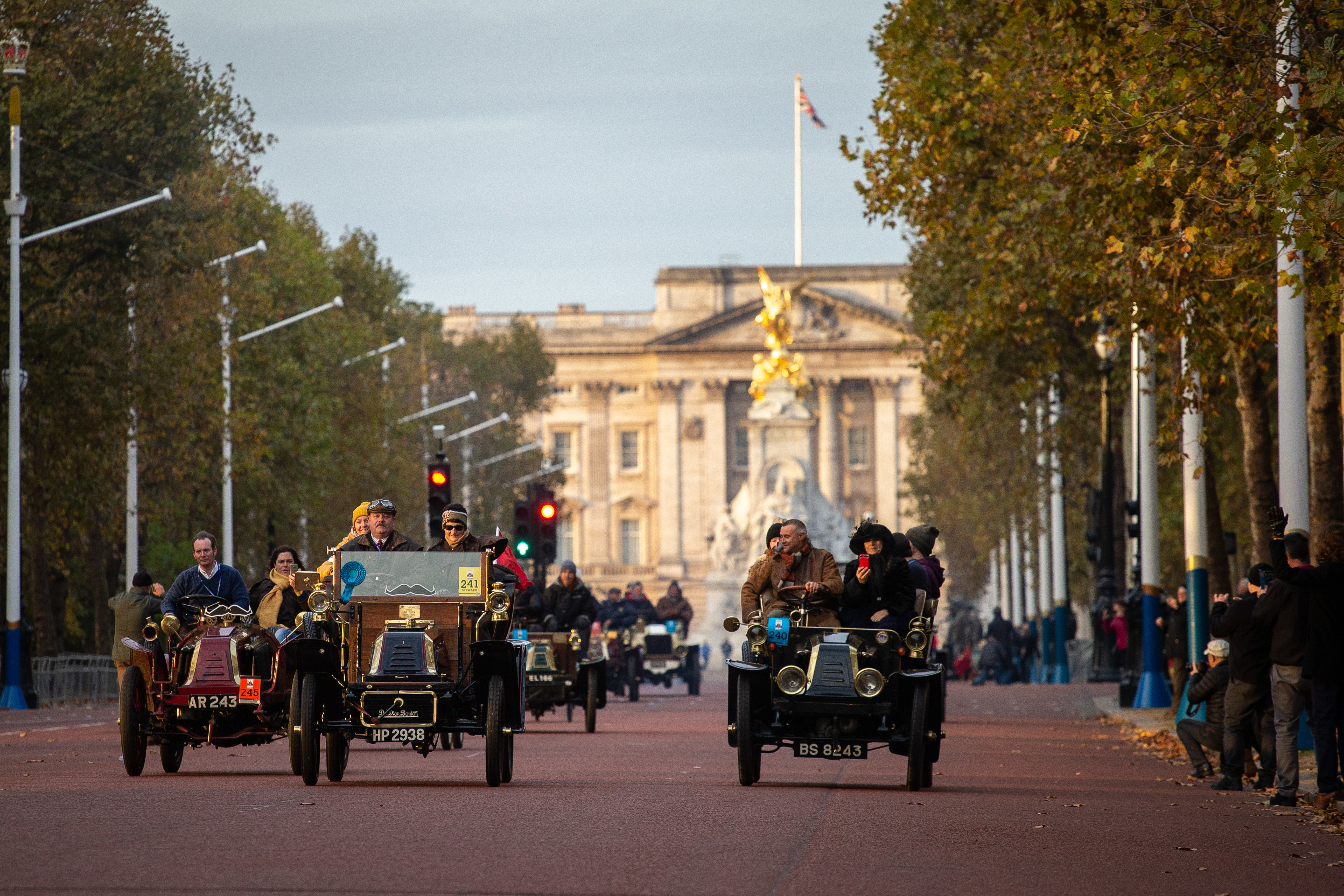