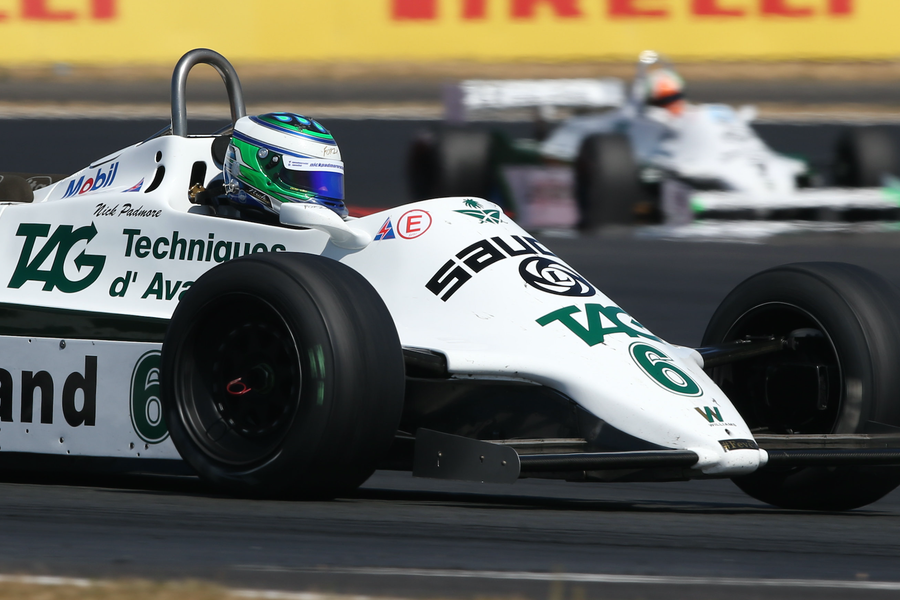 FIA Masters Historic Formula One Championship - In the FIA Masters Historic Formula One Championship, Avon Tyres/BMTR supplied a set of tyres to the winners of the Pre-78 (Stewart and Fittipaldi) and Post-78 (Head and Lauda) Championships. Nick Padmore and Greg Thornton are the two winners, Nick having enjoyed a stellar season in the post-1978 division, taking nine outright race wins and 10 fastest laps on his way to the title aboard Max Smith-Hilliard’s Williams FW07C. The evergreen Greg Thornton split his season between his Lotus 77 (that suffered damage mid-season) and his March 761 and he took seven wins on his way to the pre-78 section of the championship with 11 race fastest laps falling to the flying Thornton as well.

Masters Endurance Legends - The new Masters Endurance Legends series was a huge hit and winners abounded! Michelin provided a set of tyres to the winner of the LMP1 and GT1 classes, while Dunlop/HP Tyres offered a set of tyres to the highest-placed Goodyear/Dunlop tyre user in the Proto 2 and GT2 classes. Steve Tandy took four class wins to win in the LMP1 class, while Nikolaus Ditting was the Michelin victor from GT1. Michel Frey scored the Dunlop tyres from his Proto 2 efforts.

“We’d like to thank our partners Michelin, Avon and Dunlop for their support and generosity in providing these awards,” said Rachel Bailey, Masters Historic Racing Event Director. “Our teams and drivers put so much effort into their racing and anything we can do to offset the costs for them is great news for all of us. These awards illustrate that we listen, and help our members and recognise their amazing achievements to entertain us all.”