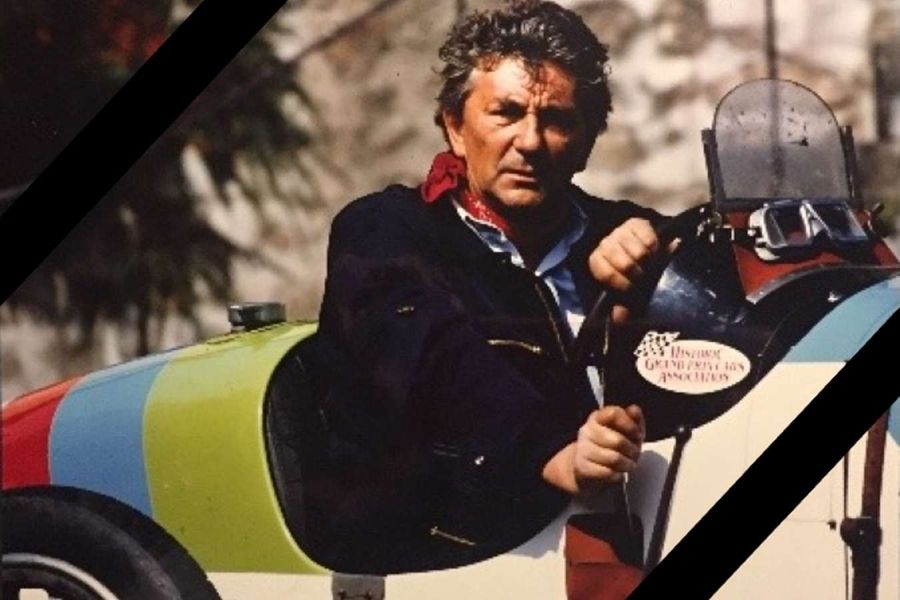 We are sorry to hear of the death of Marc Nicolosi who has died in Paris at the age of 84. He was one of the founding fathers of the hugely successful Retromobile exhibition, held each year in Paris and shared his passion for pre-war cars at every opportunity. He even opened 'La Gallerie Vitesse' to encourage others to share his passion. We are grateful to Peter Auto for this appreciation:

“Marc Nicolosi forged his reputation in the 1960s by restoring historic cars in the “garage du collectionneur” installed on the “nationale” 6 near Avallon. In 1974, thanks to his great reputation he was asked to organise a temporary exhibition called Alpha Auto whose aim was to promote the launch of the Big encyclopedia of the Motor Car.  His first venture was a resounding success. It took place in the former Vincennes train station on place de la Bastille in Paris and inspired him to launch Retromobile, which he organised for the first time two years later. Together with François Melcion, he held the reins of the exhibition until 2003 when he stepped down to devote himself to the Club Bugatti France of which he was the president.

“Nicolosi was also a regular figure at historic competitions in which he sometimes took part, mainly at the wheel of a Type 35 Bugatti. In the early noughties he helped Sylviane and Patrick Peter to create Le Mans Classic by dividing the cars up into grids – another great idea!

“He will be in the thoughts of the whole historic car world next February at the launch of the 45th running of Rétromobile. The whole Peter Auto team would like to send their deepest condolences to his family and his nearest and dearest.”

Video: The Delights of the Fiskens Stand at Retromobile