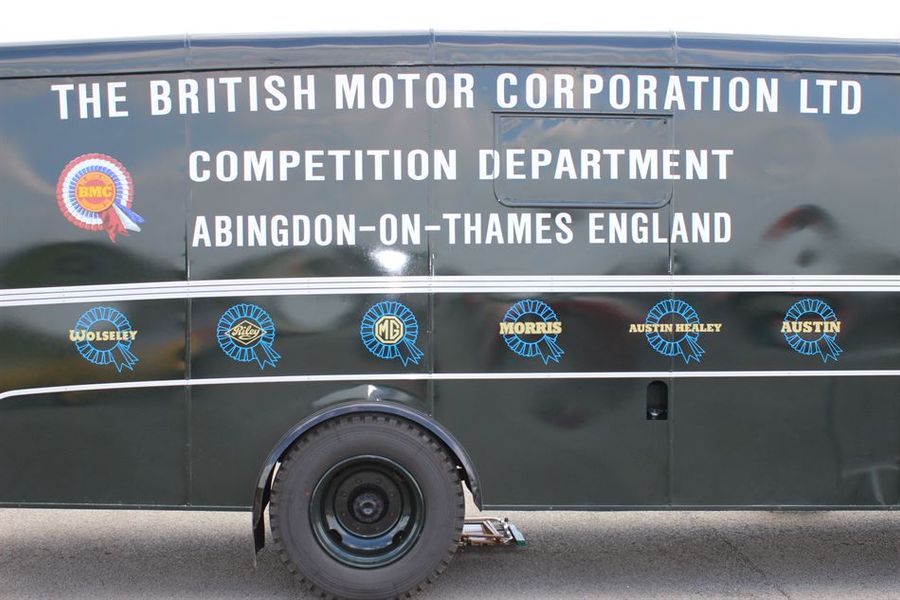 MG Live!, the largest MG gathering in the world,  returns to Silverstone on the 20th and 21st of June 2015, celebrating the 60th anniversary of the legendary BMC Competitions Department.

The BMC/BL Competitions, or ‘Comps’ Department was born in 1955 and based alongside the MG factory works in Abingdon. The Comps’ departments brief was to prepare every BMC and BL car for use in motorsport, though it wasn’t until the arrival of the Austin Healey that the team had a car that was up to the rigours of rallying and racing. The Healey was quickly succeeded by the world-beating Mini Cooper, a car that would dominate most forms of motorsport, particularly rallying, winning three Monte Carlo rallies.

As British Leyland continued to assert their dominance over Abingdon, the Comps department became the British Leyland Special Tuning Department with cars as varied as the Austin 1800, Morris Marina and Triumph 2.5 PI all being prepared for racing by the team. The works department would also prepare numerous MGBs, including Paddy Hopkirk’s Sebring MGB roadster – the fast B ever built in Abingdon – as well as the likes of ‘Old Faithful’ the Andrew Hedges’ and Julien Vernaeve-driven roadster that took victory on the 1966 Marathon De La Route.

As well as the competitions celebration, MGLive! will once again welcome MG owners from right across the world, catering for everything from the earliest pre-war example to the latest models from MG Motor. Being based at the home of British motorsport, the event will feature a full programme of racing action on the world famous Silverstone Grand Prix circuit, with cars drawn from the club’s comprehensive motorsport championships and series.

Away from the racing action, MGLive! will play host to autojumble, trade stands, club displays, craft displays and much more.