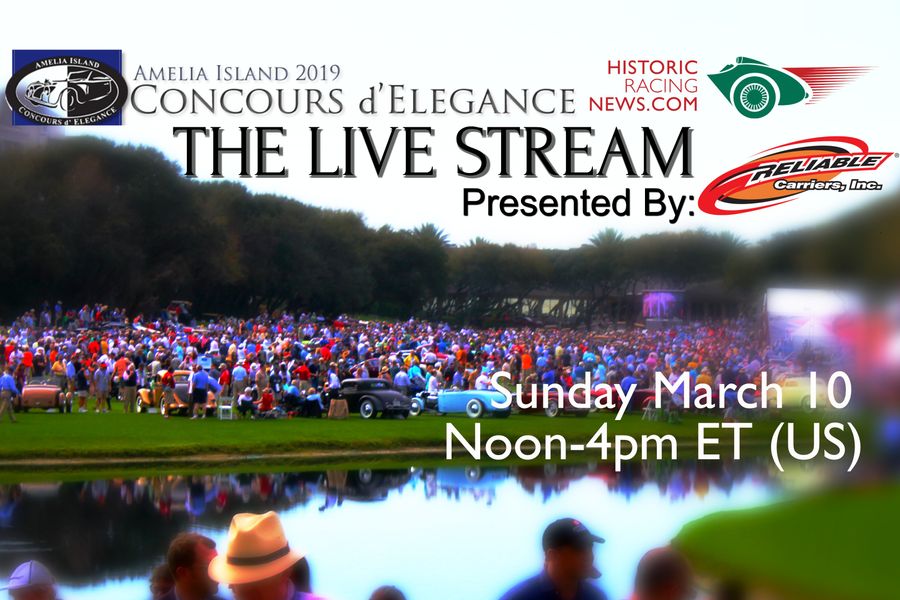 HistoricRacingNews.com and our presenting sponsor Reliable Carriers are bringing you the all-important judging from the 2019 Amelia Island Concours d’Elegance, with our live-stream going on-line at noon on March 10th (United States Eastern Time), and a highlight of the whole weekend at the prestigious event will be a celebration of 60th anniversary of Ferrari’s legendary three-liter V-12 250 GT “Short Wheelbase Berlinetta” - the last of the true dual-purpose Grand Touring cars.

Of all the shapes at the 1959 Paris Auto Salon one stood apart. The new Ferrari coupe was 150 pounds lighter with a wheelbase 200 mm shorter than the 250 GT it superseded. That sharpened the handling, especially cornering. It was the sensation of the show and its new proportions instantly invested it with the nickname “SWB” -- Short Wheelbase Berlinetta -- whether it was the steel-bodied grand tourer or the aluminum-bodied racer.

The new SWB was the athlete of Ferrari’s GT catalog during the years racecar engineering orthodoxy changed profoundly. Surrounded by change, Ferrari stuck with what he knew best. In Modena the horse still “pulled the cart” but, finally, disc brakes on all four wheels -- a Ferrari first -- and tube shocks absorbers turned Maranello’s new GT marathoner into a nearly perfect package. It was an instant hit with racers of all stripes: a true dual-purpose GT able to be driven to the track, raced successfully and driven home on public roads.

Even so, complacency might have been understandable in Modena during 1961. Ferrari had just “tripled”, winning the Formula 1 World Drivers and Constructors titles plus the 1961 World Sports Car Championship; a first. As parochial as Enzo Ferrari seemed -- at an age when most men sought the ease of retirement -- he felt strong winds of change blowing through motorsport.

﻿By 1961 fresh theories, technologies and threats were sprouting on the road, track and in the showroom. New World Championship rules focused on grand touring cars made an even more muscular and specialized evolution of the versatile SWB seem prudent. 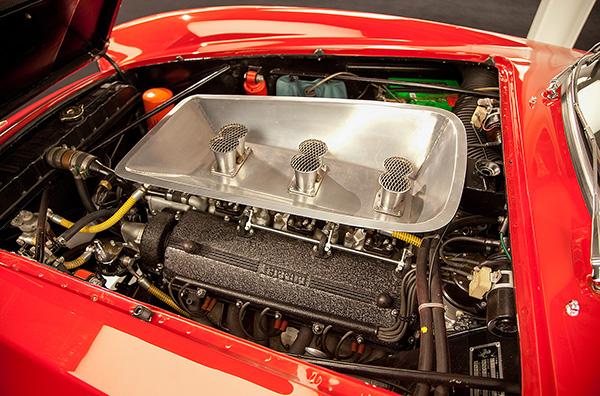 The SWB was a hard act to follow. Yet the result was another famous Ferrari three-liter V-12 GT coupe, a pure descendant of the SWB -- created on the SWB’s frame -- that also became known, unofficially but permanently, by its three immortal initials: GTO.

“The ‘SWB’ was touched by genius,” said Bill Warner, founder and Chairman of the Amelia Island Concours d’Elegance. “It was engineered by Giotto Bizzarrini, Carlo Chiti and Mauro Forghieri, the body was designed by Pininfarina and constructed by Scaglietti. The 250 SWB is among the greatest and most enduring automobile shapes of all time.”

The Ferrari 250 GT brochure perfectly sued up the over-arching concept of the  the 250 GT SWB:
“The design of this new Berlinetta by Pininfarina had, as the main objective, a streamlined body particularly suitable for high speeds. We also took into account the requirements of comfort, so that this can be used as a Grandtourismo as well as for racing. It provides a sufficient space for luggage, has a heating system, doors giving easy access, comfortable seats, there is plenty of visibility. The 250 GT Berlinetta therefore, can be used for both touring and racing without any particular modification.” 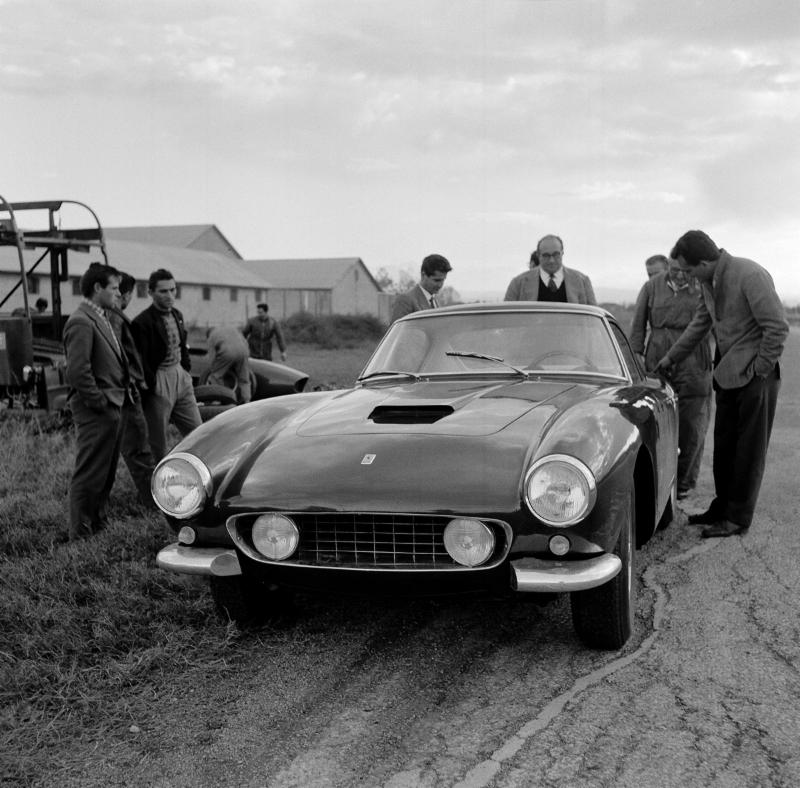