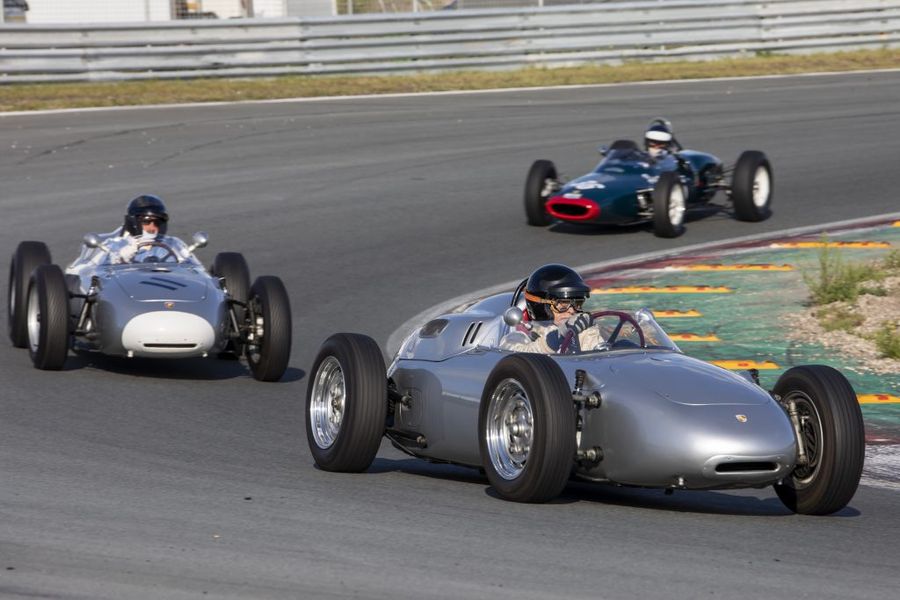 With races for no less than twelve categories and spectacular demonstrations, the eighth running of the Historic Grand Prix Zandvoort in its current format was another great success. The numerous spectators were treated to three days full of action at the famous circuit in the dunes on the Dutch North Sea coast that celebrated its long motorsport history prior to the long-awaited return of Formula 1 to the track in May next year.

A special element was the Revival of the 1952 Dutch Grand Prix, the first world championship round held in The Netherlands, with an impressive grid of 16 period cars. Demonstrations included displays from the 1961 Grand Prix grid – with Derek Hill, the son of 1961 world champion Phil Hill as one of the drivers – and runs with impressive machinery from the factory collections of BMW and Porsche. Ex-Le Mans winners Gijs van Lennep and Jürgen Barth and touring car legend Steve Soper were among the drivers.

As usual, a parade of race cars from the circuit to the city centre of Zandvoort on Saturday evening was also part of the programme, as well as a wide array of displays and activities in the paddock to complement the on-track action. 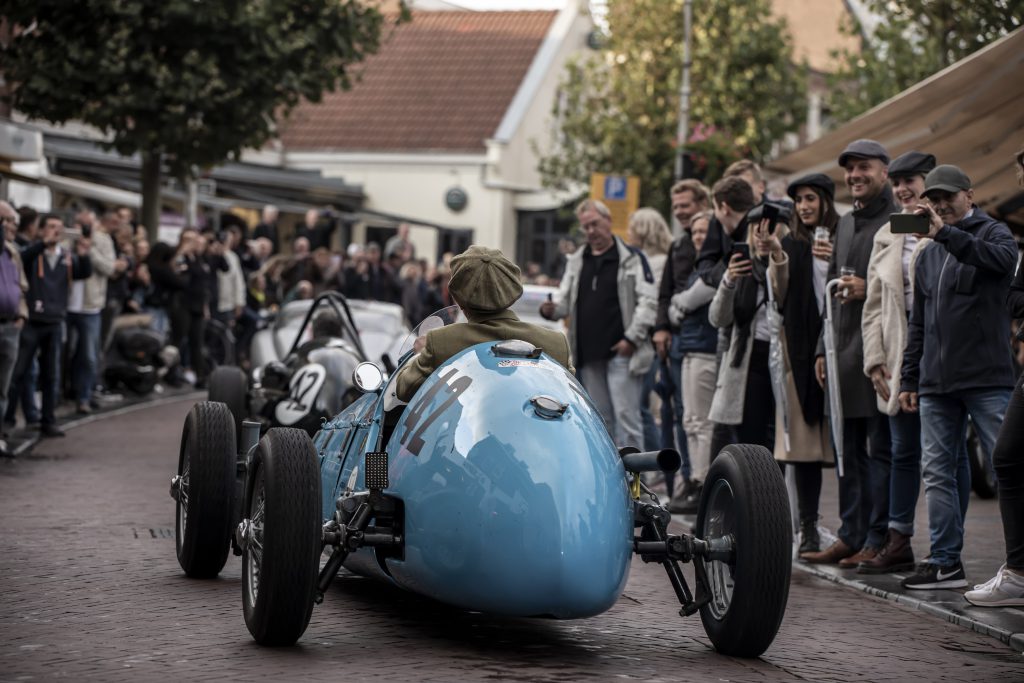