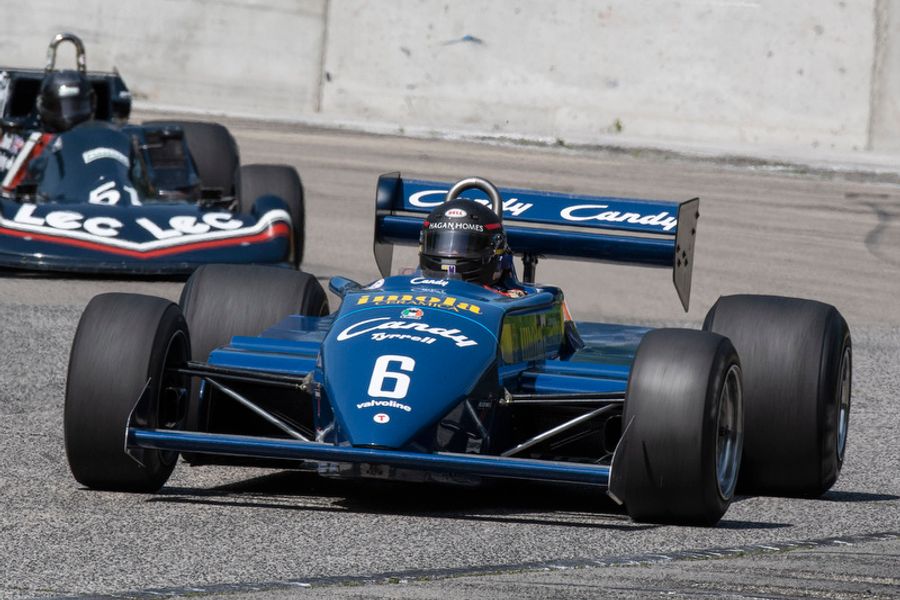 Even a weekend of changeable weather conditions at Road America couldn’t stop some great racing for Masters USA, at the ever-popular WeatherTech International Challenge with Brian Redman, Presented by Hawk!

It was a wet first-race for Masters Historic Formula One USA, on Saturday afternoon, with James Hagan (Tyrrell 011) winning the weekend’s initial encounter in style. Hagan, in his Tyrrell 011, brilliantly led all four laps of the weather-abbreviated race. Ron Maydon (LEC CRP1) was second, Andrew Beaumont (Lotus 76/1) third, and Brad Hoyt (Hill GH1) fourth. Chris Bender (Arrows A6) and Greg Thornton (Lotus 91/5) each recorded one lap. Six drivers did not take the green flag.

Sunny skies welcomed the Masters drivers for Race 2 on Sunday.  After a disappointing race on Saturday, Greg Thornton (Lotus 91) made amends and took the win, by setting up a quintessentially perfect pass around the outside of pole-sitter Ethan Shippert (Brabham BT44), midway through the Carousel. The pass on Lap 3 allowed Thornton to ease away from Shippert and claim a 12.489 second margin of victory over the Brabham BT44 driver in the eight-lap race.

Behind Thornton and Shippert, Chris Locke (Lotus 77) claimed third, and James Hagan (Tyrrell 011) and Robert Blain (March 751) rounded out the top five.  In Victory Lane, Brian Redman, the namesake of the WeatherTech International Challenge with Brian Redman Presented by Hawk, presented the trophies to Thornton, Shippert and Locke. 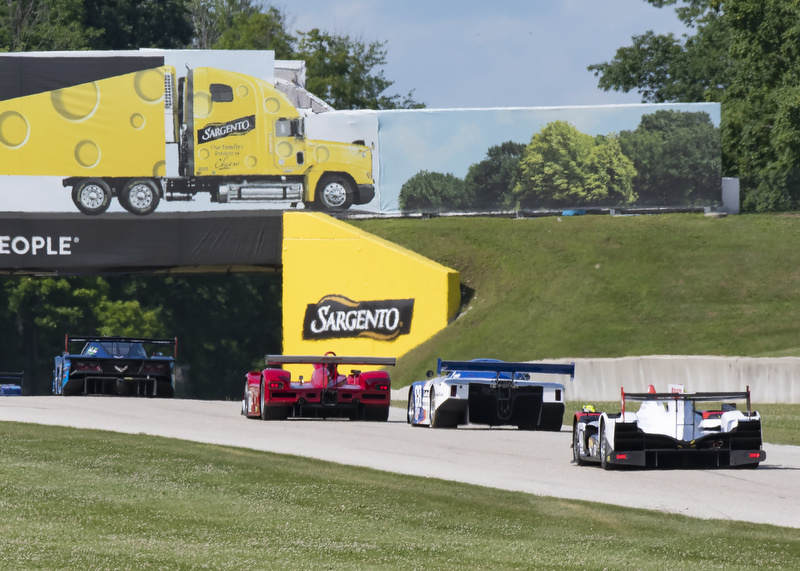 In the Masters Endurance Legends USA Race 1 on Friday, Craig Bennett overcame a pit-stop problem with his car, a nervous moment that closed in on his lead, but kept him marginally ahead to take a close and exciting win. Although Bennett looked like he had the race under control, it ended a much closer contest as Bennett, in his Lola B12/80, bested Travis Engen (Audi R8 LMP1) by a modest 36 seconds after a restart problem during Bennett’s mandatory pit stop nearly cost him the race.

At the drop of the green flag, Bennett sailed away from the rest of the 11-car field, and in the early laps of the 40-minute race he continued to pad his lead over Engen, Juan Gonzalez (Pescarolo LMP1), Joel Quadracci (Oreca 03 LMP2), and James Davidson (Oreca 03 LMP2), who were all involved at one time or another in tight battles for positions two, three, four, and five.

But then came the mandatory pit stops, which jumbled the field. Bennett’s pit delay briefly allowed Davidson to grab the lead, but that lead faded and Davidson eventually retired on lap 18, leaving Engan, Mark Brannon (Riley and Scott MK3C), Robert Tornello (Coyote Corvette DP), and David Lockwood to fill slots two through five, with Davidson eventually being credited with an eighth-place finish behind Gonzalez (sixth) and George Krass (seventh) in his Chevrolet Corvette CER.

At the green flag, Quadracci jumped into the lead, with Engen hard behind him and Gonzalez, Robert Tornello (Coyote Corvette DP), and Brannon following in close order.  Gonzalez passed Quadracci on Lap 4, and that, with the exception of shake-ups to the normal running order due to mandatory pit stops, established the top three positions for the remainder of the 40-minute race. Tornello soldiered on to finish sixth.

The Masters Historic Formula One USA and Masters Endurance Legends USA next visit the Monterey Pre-Reunion at WeatherTech Raceway Laguna Seca August 10–11 and the Rolex Monterey Motorsports Reunion August 15–18, also at WeatherTech Raceway Laguna Seca, before both series will both be the support act for the Formula 1 United States Grand Prix on November 1–3 at the Circuit of The Americas in Austin. 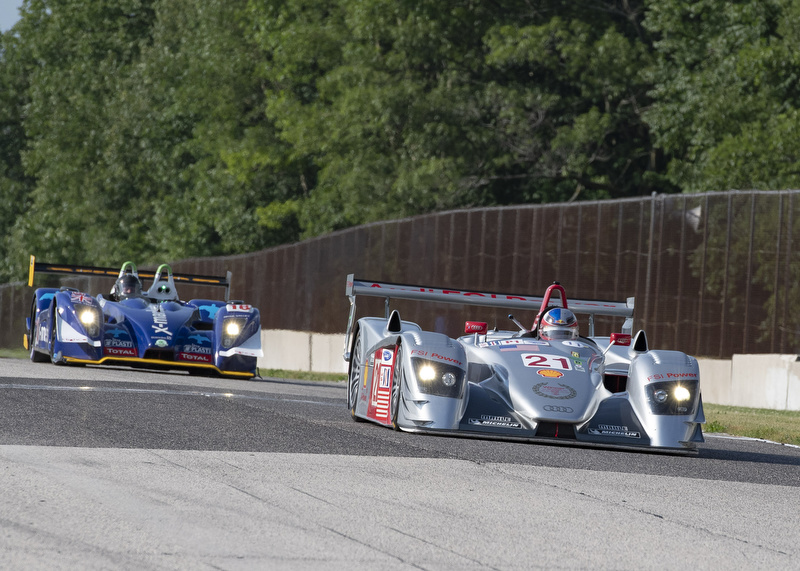