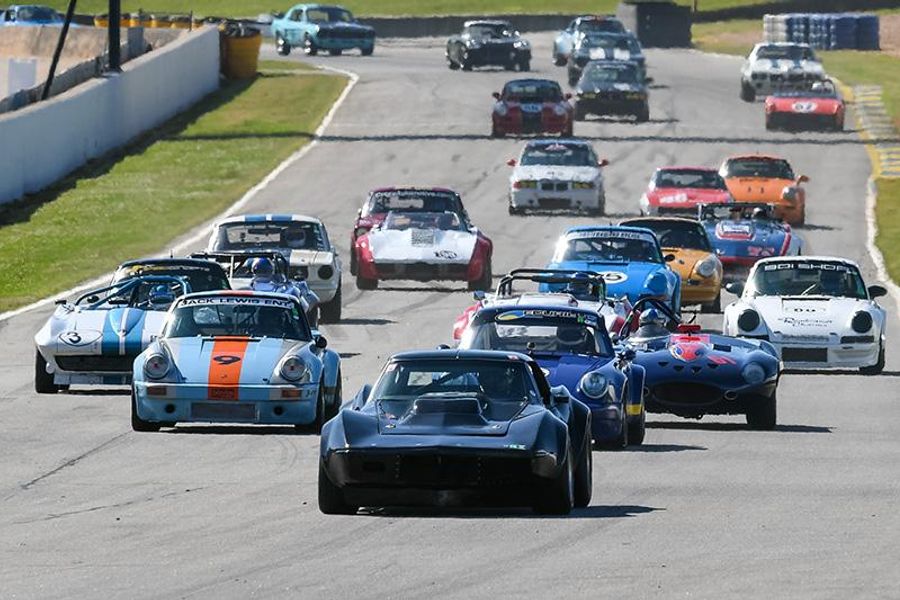 Alfa Romeo is the featured marque of the 42nd Historic Sportscar Racing (HSR) Mitty at Michelin Raceway Road Atlanta this weekend where an impressive gathering of legendary motorsports stars and equally iconic race cars from the past 70 years moved the event off to a competitive start Friday. A full day of practice and qualifying sessions set the stage for twin Sasco Sports International/American Challenge races late Friday afternoon that saw the weekend's first six race winners take to the top step of victory lane at end of the jam-packed and competitive sprints.

Sasco Sports Race A, for larger displacement Group 5 machines, kicked-off the weekend's races and was won overall once again by Jody O'Donnell in his big-block 1969 No. 46 Corvette Coupe. O'Donnell also scored American-class honors and joined the other top-three overall finishers as class winners. 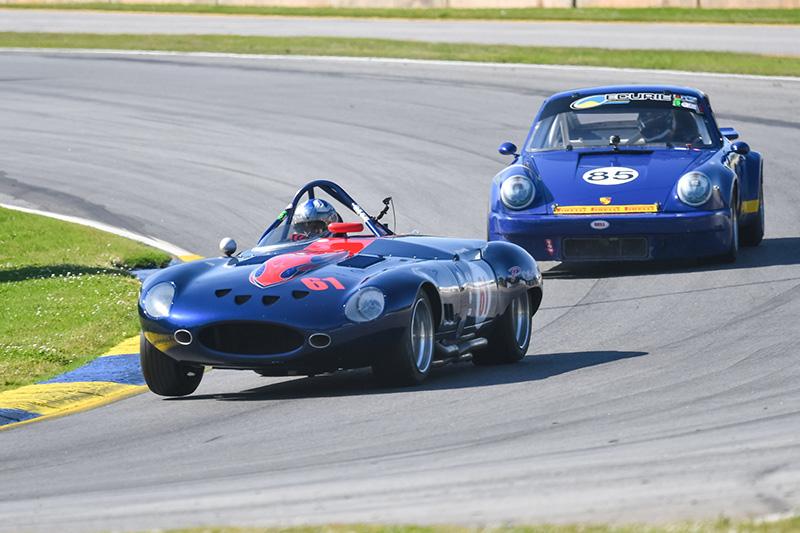 Fritz Seidel finished second overall and first in the Porsche division in his Ecurie Engineering 1973 No. 85 Porsche 911 IROC while Larry Ligas was third and won the International class in his 1961 No. 61 Jaguar XKE from Predator Racing.

Seidel and Ligas waged the battle of the race for second overall, swapping positions several times before Seidel edged by for the runner-up placing on the final lap.

O'Donnell led an American class all-Corvette sweep. His familiar friend and competitor Mike Donohue finished second in his 1963 No. 3 Corvette Roadster and NASCAR legend Ray Evernham was third in his 1965 No. 19 Corvette Roadster. Donohue and Evernham crossed the finish line fourth and fifth overall in the 45-car field.

Seidel shared the Porsche podium with Eric Lux in a 1973 No. 00 Porsche 911 RSR from Goldcrest Motorsports and Todd Treffert who was third in his Speedconcepts 1974 No. 141 Porsche 911 IROC. 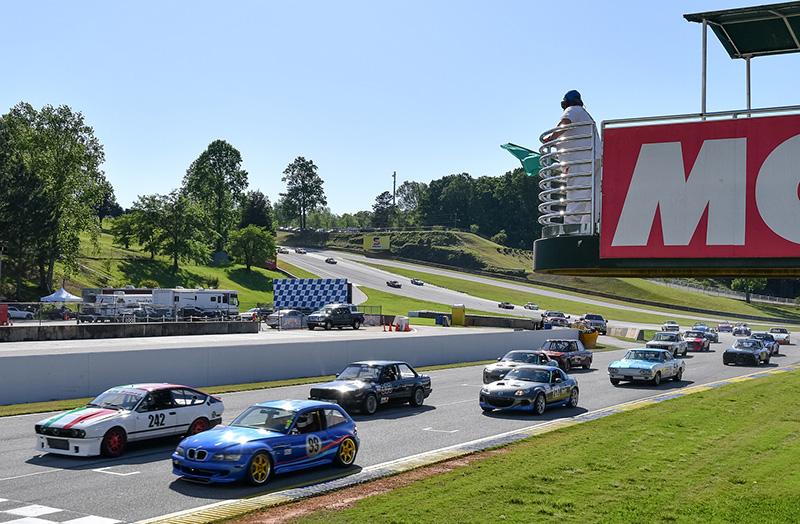 Small-bore Group 2 and Group 3 race cars were in the spotlight in Sasco Sports Race B that was won overall by Robert Albino in his Hudson Historics 2000 No. 99 BMW Z3 Coupe. Albino was pressured to the end by Mark Brummond in his 1985 No. 242 Alfa Romeo GTV as the duo built a slight edge on the field while taking first and second in the International class.

Third overall and first in the Porsche class went to George Balbach in his 1966 No. 0 Porsche 911 prepared by Ecurie Engineering. Zach Lutz finished fourth overall and completed the International podium in his 1988 No. 333 BMW 325is.

Rounding out the overall top-10 in the more than 40-car field were Porsche podium finishers Wayne West in second in his Vintage Racing 1970 No. 81 Porsche 911 and veteran competitor Vic Skirmants in his 1961 No. 70 Porsche 356.

Skirmants has been racing for an amazing 45 years and earned today's podium result in the 851st race of his enduring career.

Bob Summerour completed the American podium with a third-place showing in his 1965 No. 12 Ford Falcon. 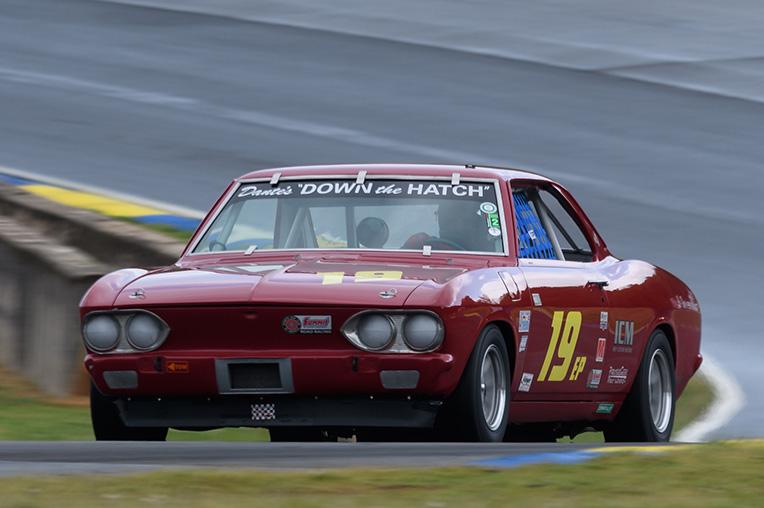