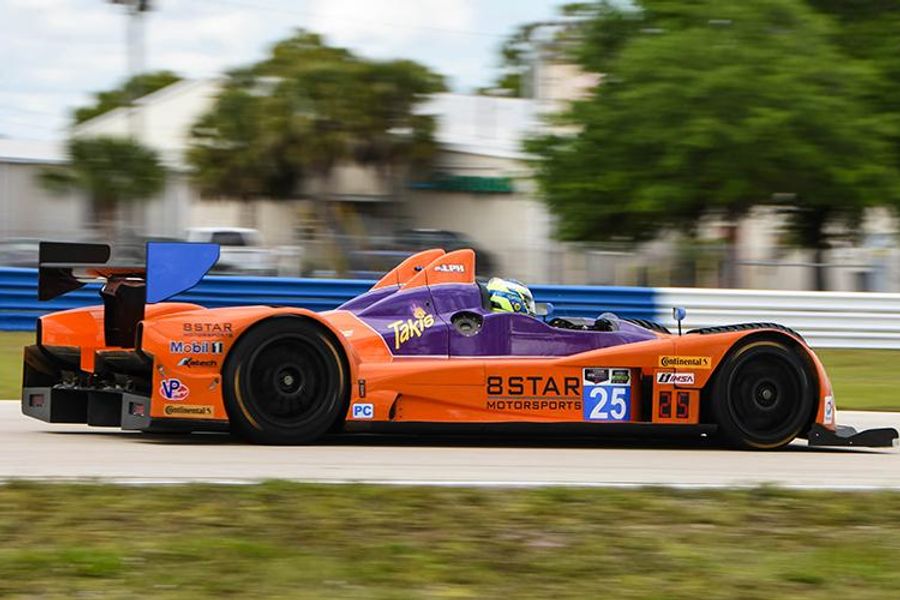 The overall B.R.M. Endurance Challenge victory and Prototype honors went to Larry Huang in his 2009 No. 25 Oreca FLM09. Huang shared the overall and class podium with the similar "LMPC" car of second-place finisher Dominick Incantalupo in his 2011 No. 54 Roin Realty Holdings Oreca FLM09. 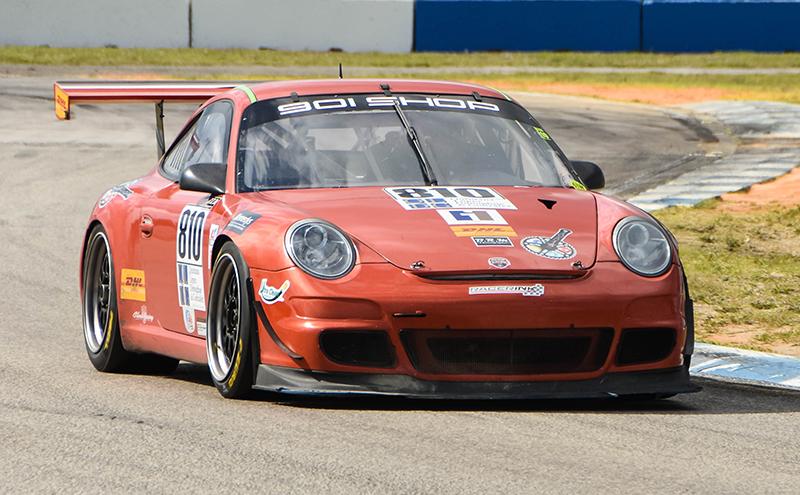 The GT Modern (GTM) B.R.M. win went to Keith Carroll and Brady Refenning who raced to a competitive top-five overall finish in addition to taking class honors in the 901 Shop 2008 No. 810 Porsche 997 GT3 Cup.

Finishing sixth overall and second in GTM was the duo of Paul Marino and Stevan McAleer in the 2015 No. 88 Ferrari 458. The GTM top-two were joined on the podium by championship-winning HSR competitor Henri Sicotte in his 2010 No. 88 Camaro GT.R prepared by GT Racing.

Gary Ball and Nigel Greensall co-drove to the Historic-class win in the B.R.M. race in the Wisko Racing Enterprises-prepared No. 67 Radical SR3. The victory was the second-straight for Ball and Greensall in HSR competition at Sebring after taking a down-to-the-wire Group D win in last year's Classic Sebring 12 Hour.

The opening rounds of the Spring Fling weekend's WeatherTech Sprints filled most of Saturday's schedule and produced several deserving winners.

A featured highlight of the HSR Spring Fling is a vintage class for "PreWar" and other classic cars at least 70 years old. The opening-round WeatherTech Sprint win in this timeless class was taken by Dan Leonard in his 1949 No. 409 MG TC Special.

Among the other WeatherTech Sprint winners Saturday were Travis Engen in his GMT Racing 1962 No. 1 Lotus 23B in Group 3 and John Reisman in his 2010 No. 33 Coyote Corvette Daytona Prototype prepared by Hudson Historics.

The HSR Spring Fling continues through Sunday's final day of on-track action that begins with an 8 a.m. EDT green flag for the 90-minute B.R.M. Chronographes Vintage/GT Classic Endurance Challenge. The final rounds of the WeatherTech Sprints doubleheader schedule then run through the early afternoon before the event-ending HSR Classic RS Cup and HSR Global GT race at 2 p.m. EDT.