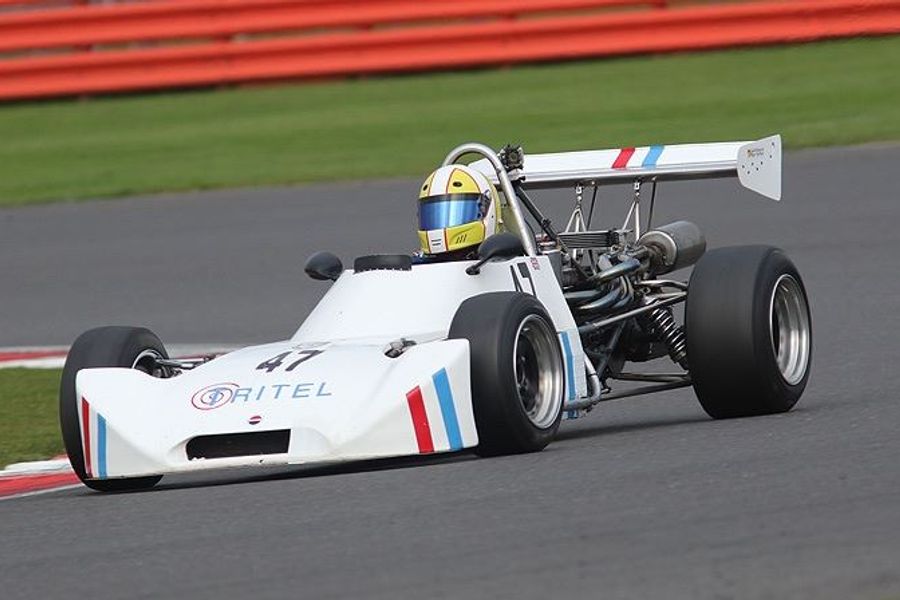 The Historic Sports Car Club has issued a call for 1600cc Formula 3 cars to race in the club’s Classic Formula 3 Championship. The 1600cc cars of the early 1970s have always had a place alongside their later 2-litre counterparts, but the number of cars on the grid has been modest.  Now, recent category convert Andy Langridge is leading a push to grow the 1600cc field to as many as 10 cars on a regular basis. Langridge has raced cars as a diverse as Historic F1 and Clubmans, and recently acquired the ex-Graham Kiddy Dastle 1600cc Formula 3 car. He joined the Classic F3 grid for the final races of the 2015 season. The 1600cc Formula 3 regulations ran for three seasons from 1971 to 1973. Drivers like Roger Williamson, Tony Brise and Dave Walker were among the leading contenders in cars from Lotus, March, GRD and Ensign. The cars continue to represent an affordable way into historic single-seater racing and quite a few cars are currently prepared but not being used. “It would be good to get between six and 10 cars out on a regular basis in the 1600cc F3 class,” said Grahame White, CEO of the HSCC. “We are currently looking at ways to make them a little bit more competitive with the 2-litre cars and are delighted that Andy Langridge has agreed to take over the co-ordination of the class.”