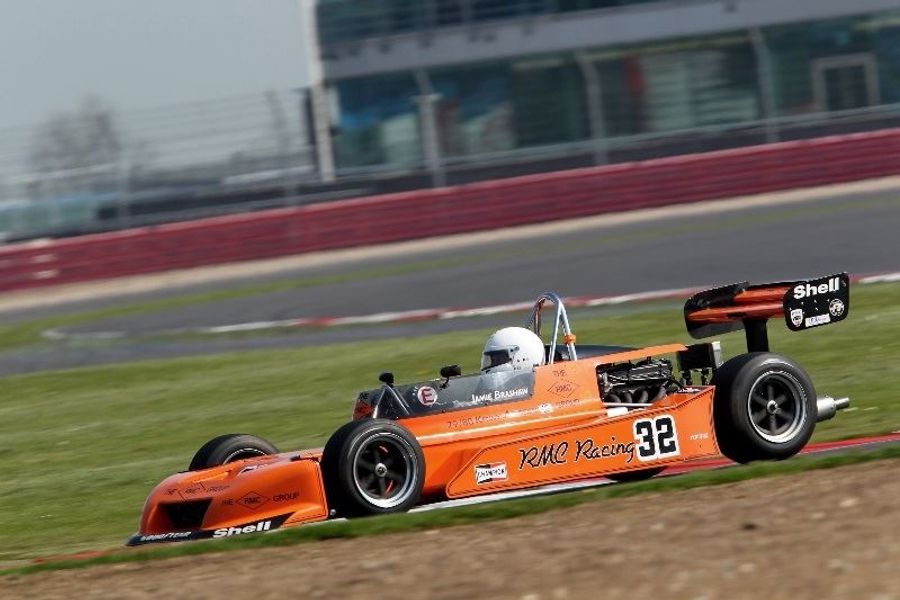 Marking the golden anniversary of the modern era of Formula Three, the line-up of races at this summer’s Silverstone Classic (25-27 July) for the first time includes two showdowns dedicated to stunning cars from what’s widely regarded as F3’s most glorious generation. F3 was introduced to replace Formula Junior in 1964 and by the seventies and early eighties was the global proving ground of future world champions. It was where legends such as Ayrton Senna, Nelson Piquet, Nigel Mansell, Alan Jones and Alain Prost all earned their fledging spurs en route to international stardom. Many of the actual cars raced by these idols will be back in action at Silverstone as part of the biggest grid of classic F3 cars ever seen at the famous Northamptonshire grand prix circuit. More than 40 celebrated cars from that evocative era have already been entered. Notable cars among those already confirmed are machines raced in period by rising F1 stars such as Gerhard Berger (two), Tony Brise, Rupert Keegan, Teo Fabi, Olivier Grouillard, Kenny Acheson, Larry Perkins, Andrea de Cesaris, Tommy Byrne and Derek Warwick. “It’s the first time we’ve included classic F3 cars on the Silverstone Classic bill and we are delighted that this initiative has already attracted such a massive and noteworthy entry,” said Nick Wigley, Event Director. “This era of F3 is truly memorable as it played such a major part in the careers of so many future F1 champions. I’m sure its addition to this year’s incredible line-up of races will go really well with the record crowd we are confident of attracting to Silverstone in July.”