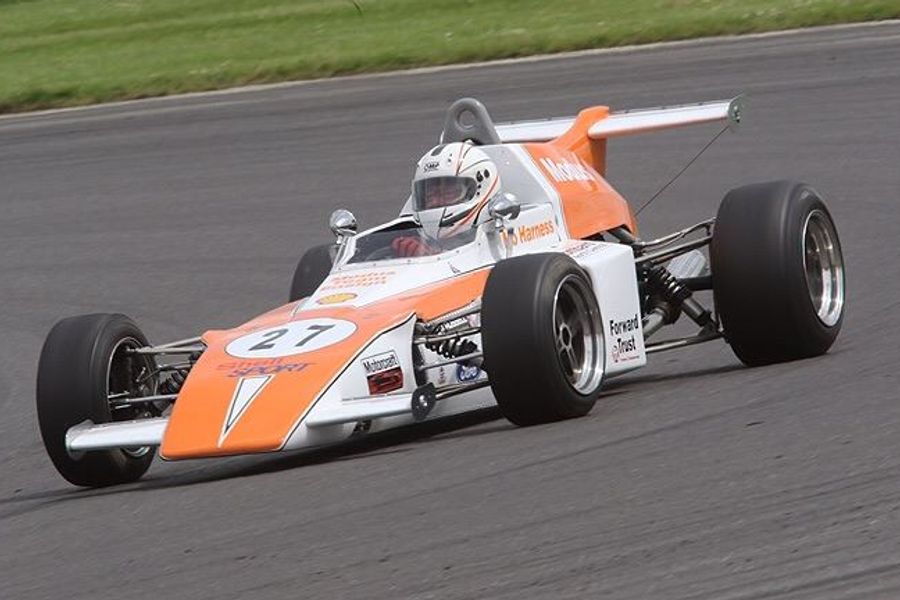 The Snetterton circuit is the next destination for the Historic Sports Car Club over the weekend of 4th and 5th June, with a full 15-programme race meeting including a celebration of the life of Archie Scott Brown. The second running of the Historic Archie Scott Brown Trophy race will be a 30-minute invitation race for pre-1959 sports-racing cars, run in association with FISCAR. Entries include several Listers including the thundering Chevrolet-powered Lister Knobbly of Roberto Giordanelli and the Jaguar-powered versions of Steve Brooks and Richard Last. Meanwhile, two rare 1950s specials from the US stable of Robert Manson, the 1949 Baldwin Mercury Special and the 1952 Street Manning Special, will add a real American flavour to the race in the hands of US-based Manson and British racer Marcus Bicknell. There is a revised one-hour format for the Autosport race, which is a round of the Guards Trophy. To the fore will be the Chevrons of Greg Thornton and Steve Brooks/Robert Beebee, while the mighty TVR Griffith of Mike Gardiner/Dan Cox heads the GT field. As befits a race in Norfolk, the Lotus marque is very well represented with rapid Elans for Dan Eagling/Will Goff, Andrew Garside/Andy Newall, Paul Tooms/Oliver Ford and Nick Pancisi/Rob Wainwright. Another fantastic Historic Formula Ford 1600 entry will have three races over the weekend to ensure that everyone gets to race twice. Leading contender are Silverstone winner Rob Wainwright, former champions Callum Grant, Sam Mitchell and Benn Simms, rising star Benn Tilley, Ben Tusting and Castle Combe winner Mark Shaw. Simms will also contest the Historic Formula Ford 2000 races where his big rival is Cumbrian Andrew Park, while sharing the grid is the Classic Racing Cars field including the locally-built Lotus 59 of former hillclimber Mark Goodyear and the rare Tecno F2 of Julian Stokes.  Two races for the Silverline Historic Formula Junior Championship maintain the single-seater theme with rising star Cameron Jackson likely to set pace in his Brabham BT2. More single-seater action will come in a double-header for the Classic Formula 3 Championship/URS Classic Formula Ford 2000 Series with local racer Glenn Eagling contesting the 1600cc F3 class in the Ensign he first tested at Snetterton more than 40 years ago. The Ford Mustangs of Greg Thornton, Peter Hallford and David Lloyd top the ByBox Historic Touring Car Championship field and the weekend is completed by two races for the Classic Clubmans Championship with Mark Charteris expected to set a mighty pace in his Mallock Mk20/21.