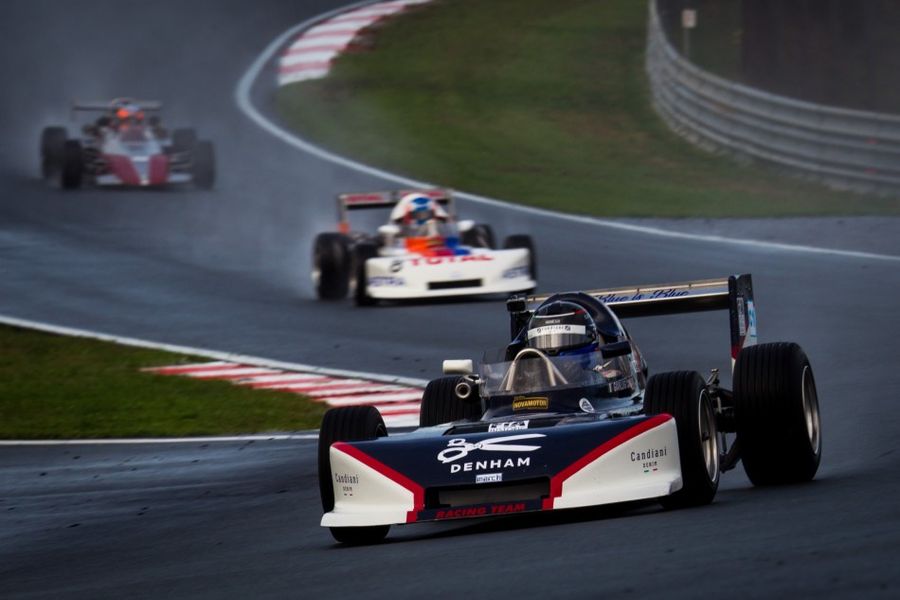 After a successful inaugural event in 2018 the FIA Historic Formula 3 European Cup will be back in 2019 as part of the 8th Historic Grand Prix event at Zandvoort in The Netherlands.

With twenty entries received so far, with still two months before entries close, the race for Formula 3 cars from the glory days of the 1970s and early 1980s has already attracted a strong entry, including the two reigning champions. The event on the 6th-8th September will also feature all of the FIA Historic Championships, including the FIA Masters Historic Formula One, the FIA Masters Historic Sports Car Championship and the FIA Lurani Trophy for Formula Junior cars.

The entry for the FIA Historic Formula 3 European Cup is split into two categories. Category 1 is for cars of the 1971-1978 period, while Category 2 will see the more recent 1979-1984 racers. The reigning Category 1 champion is Marcel Biehl, the German returning in 2019 in a Category 2 1979 March 793. Reigning Category 2 champion Christian Olsen from Denmark will defend his 2018 title in the 1983 Martini Mk39. Father and son Valerio and Davide Leone will return in 2019 with identical Category 1 March 783s and will be hoping for better luck than they had in 2018 when both cars suffered technical problems during the weekend.

Italian Manfredo Rossi di Montelera is well known on historic formula grids and will race in the Martini Mk34 that was campaigned by compatriot Emanuele Pirro in 1981.  Another car with pedigree is the Chevron B38 that won the 1977 British Formula 3 title for Derek Daly, in 2019 it will be in the hands of Rob Moores from Lithuania.

Italian Angela Grasso will race the only Dallara entered for the so far, her 1982 Toyota-Novamotor powered Dallara 382  running alongside the March, Martini and Ralt Category 2 entries.

Formula 3 is a category which has been an important stepping-stone to Formula 1. The FIA Historic Formula 3 European Cup is an unique celebration of the category, its cars and history, which will be held at the same circuit where the first round of the European F3 Championship was held in 1978.