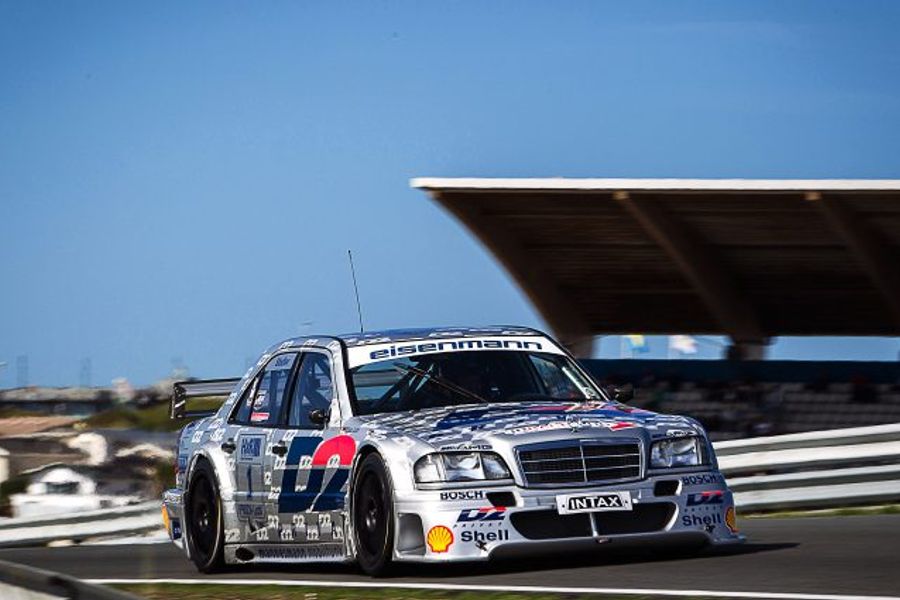 They are the last of the Mohicans of a touring car era that is now lost as touring cars are no longer the converted family saloons that you could buy on Monday after seeing them win on Sunday. To revive that era, the German Tourenwagen-Legends will be racing at the Historic Grand Prix Zandvoort with dozens of cars from the heyday of the DTM and Super Touring championships.

The forty- and fifty-somethings among us will no doubt agree: the eighties and nineties were the greatest decades in touring car history. A flourishing DTM championship with contributions from Opel and Alfa Romeo as well as from Mercedes and BMW, and national Group A championships followed by Super Touring championships that were highly popular with all the brands – from Ford to Nissan, from Honda to Renault, from Toyota to Mazda.

Some of this history will come to Zandvoort during the Historic Grand Prix, where the Tourenwagen-Legends will make a much-loved comeback after their debut in 2018. Under the leadership of Dutch taxi entrepreneur and Mercedes fanatic Gerbert Luttikhuis, who is the initiator of the Tourenwagen-Legends, no less than 35 touring cars will be screaming between the dunes – and they consist of a multitude of fancy machines.

The entry is led by three Mercedes C-Class cars from the 1995-’96 ITC era when the DTM briefly became an international FIA championship. None other than DTM legends Klaus Ludwig and Jörg van Ommen take the wheel of two of these monsters, while reigning champion Thorsten Stadler will pilot the third. Stefan Rupp in an Alfa Romeo 155 ITC picks up the glove laid down by the C-Class. 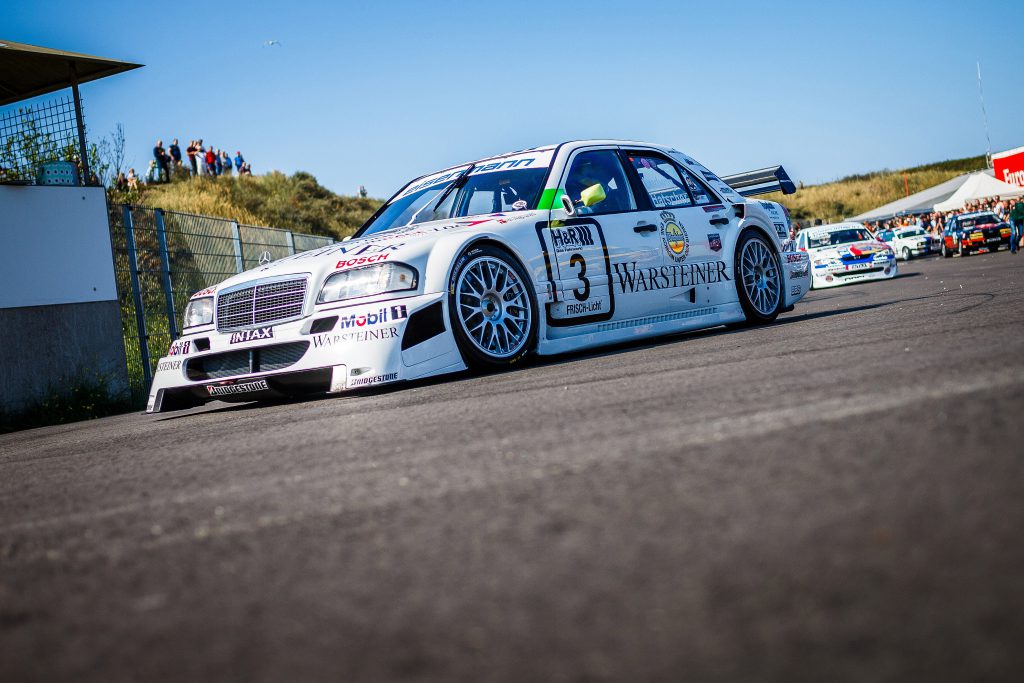 Mercedes 190E 2.5-16 EVOs from the earlier DTM era are present as well – four of them, in fact, of which Luttikhuis drive one along with Patrick Huisman. Their competition comes from the Audi V8 DTMs of Klaus Peter and Anton Werner and a fleet of BMW E30 M3 DTMs, four of which are raced by Dutchmen Sjaco Griffioen, Marc Seesing, Jan Bot and Mark Verhaegh. Another superb representative of that late Group A era is the Alfa Romeo 75 of the Augsdörfer/Gottwick duo while everyone will love Jan van Elderen’s Ford Sierra Cosworth RS500 in its resplendent Eggenberger colours.

Super Tourers will also play their part on the grid, especially those from the German Super-Tourenwagen Cup of the time. Gerhard Füller’s Opel Vectra STW is expected to feature at the very front, as is Marcus Nothelle’s Audi A4 STW (ex-Dindo Capello). The BMW E36 325i is another mainstay from that championship.

Excellent contributions from the eighties include those by Jan Schouten and Cees Lubbers, who each bring a BMW 635 CSi, and by Marcel Wüst with his 190E 2.3-16. Ton Vink is present with the ultimate track car of the eighties, the BMW E30 325i, while Ronald van Ooijen’s BMW E30 M3 Group N is another car from the Vink stable. The oldest car on the grid – and perhaps the slowest? – is Nico Herden’s Fiat Ritmo 130 TC. What would be the difference in lap time with Klaus Ludwig’s C-Class ITC?

This year’s Historic Grand Prix at the Zandvoort circuit will take place on 6th, 7th and 8th September. Free practice and qualifying are on Friday and Saturday, the races take place on Saturday and Sunday. Saturday evening 7 September will see a parade through the town centre of Zandvoort. 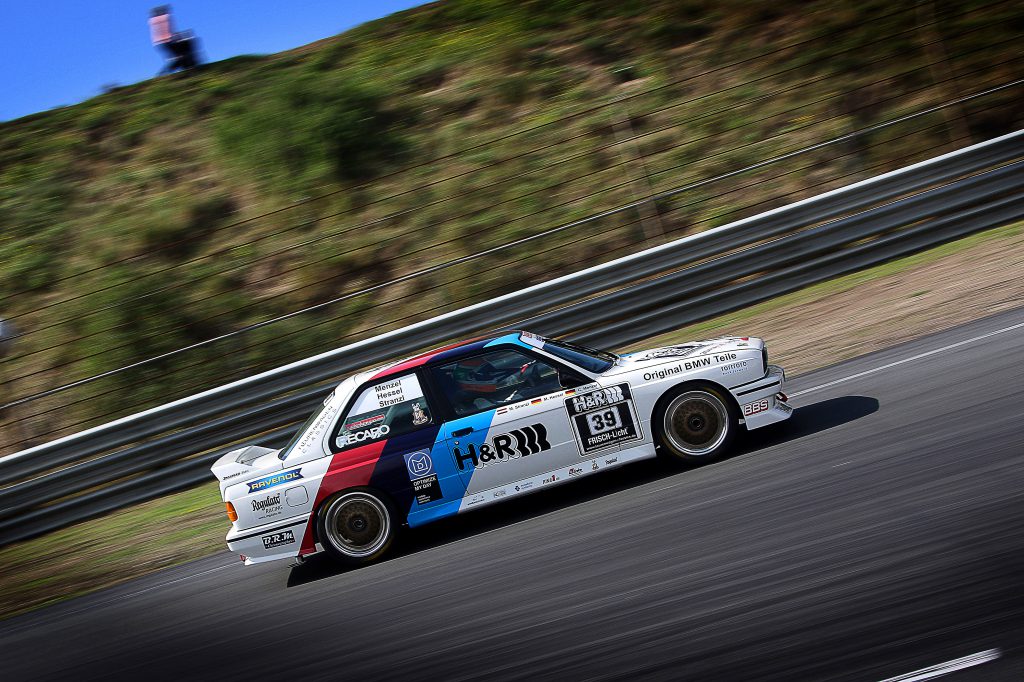