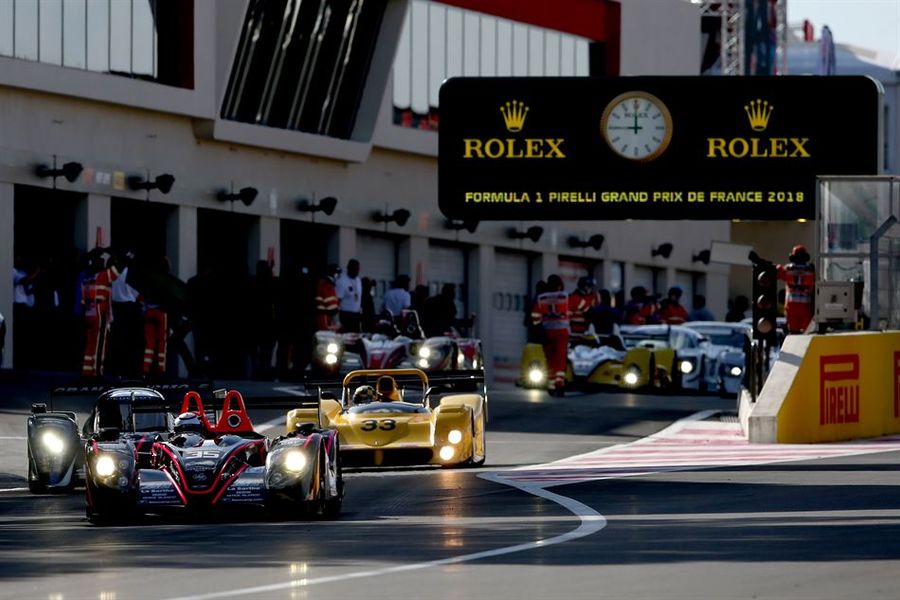 In Race One, Kapadia (ORECA-Nissan 03) followed up his pole position with a dominant display cruising clear of his rivals to building a lead of 2.5 seconds on the opening lap of the race.  Both Kapadia and nearest opponent Michel Frey (ORECA-Nissan 03) made a pit stop during the 13-lap race but ultimately maintained their positions, with Kapadia crossing the finish line 21.4 seconds to the good.

Frey’s pit stop dropped him to third, but he overhauled non-stopping Richard Dean’s Morgan Pescarolo 01 into Virage du Pont on the antepenultimate lap to reclaim second spot.
Dean was nonetheless able to climb onto the podium after working his way past Kriton Lendoudis’ Peugeot 908X, the pair coming across the line separated by just two seconds. Michel Lecourt preserved fifth in his Ferrari 333 SP, as Christian Philippon, Travis Engen, Keith Frieser, Tommy Dreelan and Darius Ahrabian completed a competitive top 10.
In the GT class, honours went to Xavier Tancogne, who thrust his Panoz GTR1 forwards to beat Alex Caffi to the finish by 7.5 seconds, with pole sitter Yoshiki Ohmura classifying third.

In a tense and dramatic second Masters Endurance Legends race, Kapadia converted pole position into a comfortable advantage over his opponents, who jostled over second spot.

Michel Frey initially held the position but he was usurped by Kriton Lendoudis along the Mistral Straight, moments after the Peugeot 908X driver had been promoted to third when Richard Dean went wide at the Verrerie S. Kapadia pitted his ORECA Nissan 03 on the ninth of 13 laps and emerged seven seconds behind new leader Lendoudis, setting up a chase towards the chequered flag, with Kapadia in hot pursuit.

But drama struck on the penultimate lap when Lendoudis clashed with GT driver Adrian Newey through the right-hander at Sainte-Baume, sending both spinning into the run-off.

Michel Lecourt moved from fifth to third in the wake of Lendoudis’ clash and the retirement of Michel Frey, who pulled into the pits late on.

In the GT class, Xavier Tancogne triumphed once more aboard his Panoz GTR1 as he finished comfortably clear of Yoshiki Ohmura, as Olivier Tancogne surged from last to third. 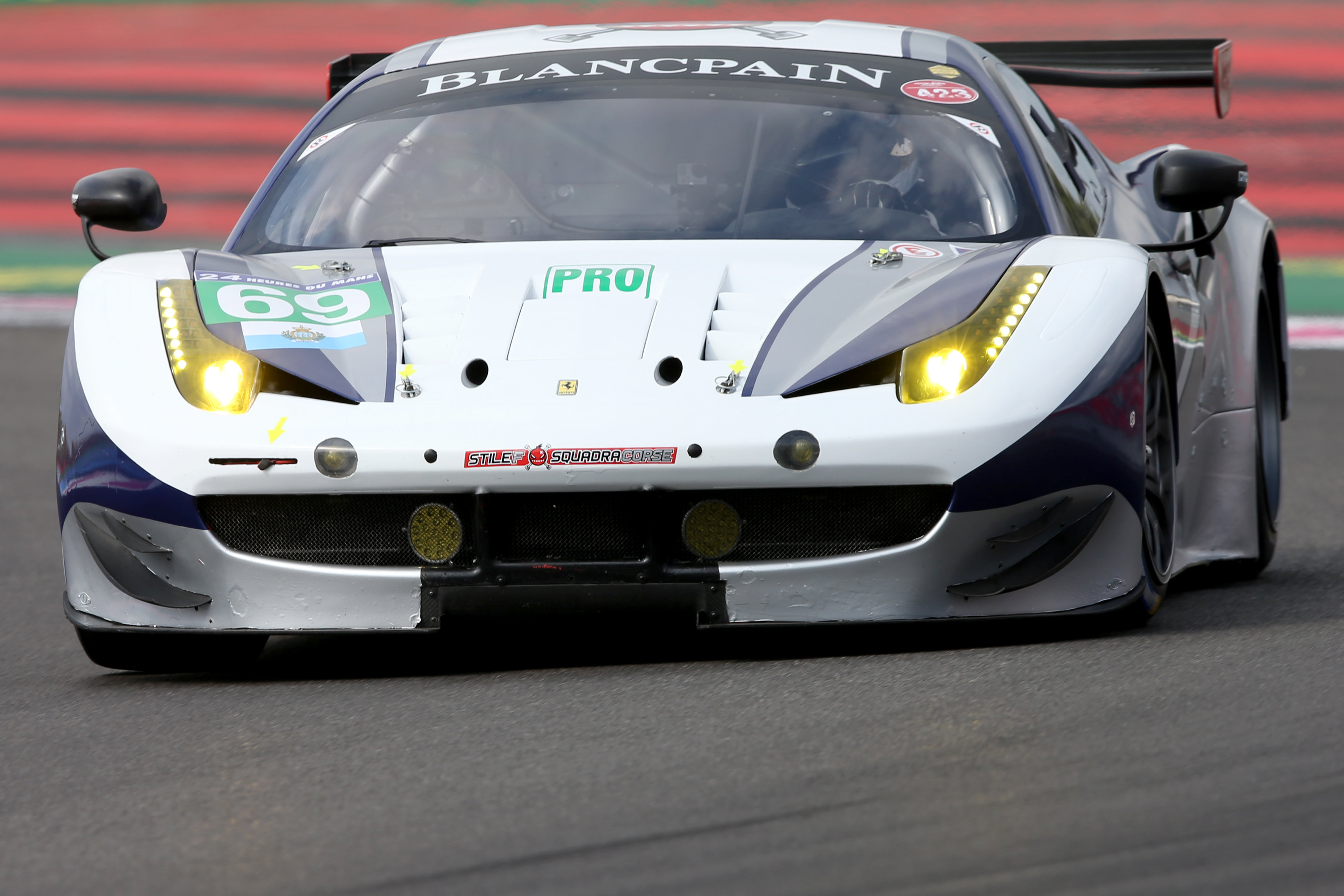