Garlits to Star at Nitro Revival 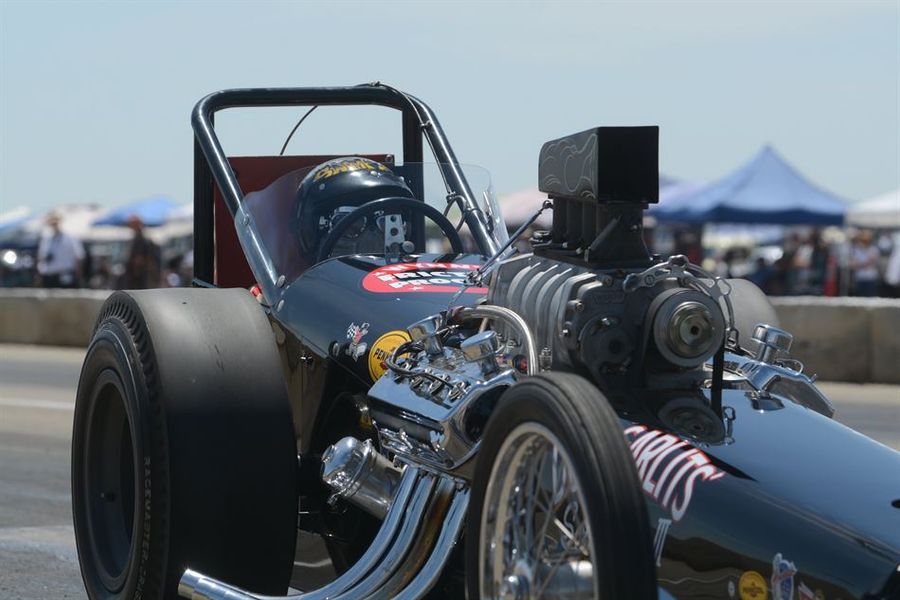 “Big Daddy” Don Garlits is a name that is synonymous with drag racing. The legendary Top Fuel Dragster driver and builder from Ocala, Fla., accumulated 144 wins, 17 championships, and numerous performance records in a career that dates back to 1950. Garlits will make a rare trip to the West Coast to be part of Nitro Revival at Mazda Raceway Laguna Seca May 18-20.

Garlits will meet and greet fans and cackle his famed Swamp Rat III dragster that was completely recreated for Sonny Messner. The third incarnation of the Swamp Rat dragsters built by Garlits was his first dragster built out of chrome moly tubing. It was the first drag car to break the seven-second barrier with a 7.88-second elapsed time with Connie Swingle behind the wheel in 1961.

“We are pleased to have ‘Big Daddy’ Don Garlits, perhaps the most revered name in our sport, headlining a fantastic group of personalities that will be at Nitro Revival,” said Steve Gibbs, Nitro Revival producer. “We look forward to the dragsters, hot rods, and people that will make this a great event. Nitro Revival will bring a unique car show with unique vehicles celebrating drag racing to an iconic facility.”

Nitro Revival is showcased during the Spring Classic, Mazda Raceway Laguna Seca’s second annual vintage car racing and motorcycle exhibition event. Cars involved with Nitro Revival will be on display throughout the event with featured activities taking place on Saturday. Vintage race cars and Historic Motorcycle Exhibitions will take place on the 11-turn, 2.238-mile road course during all three days of the event.