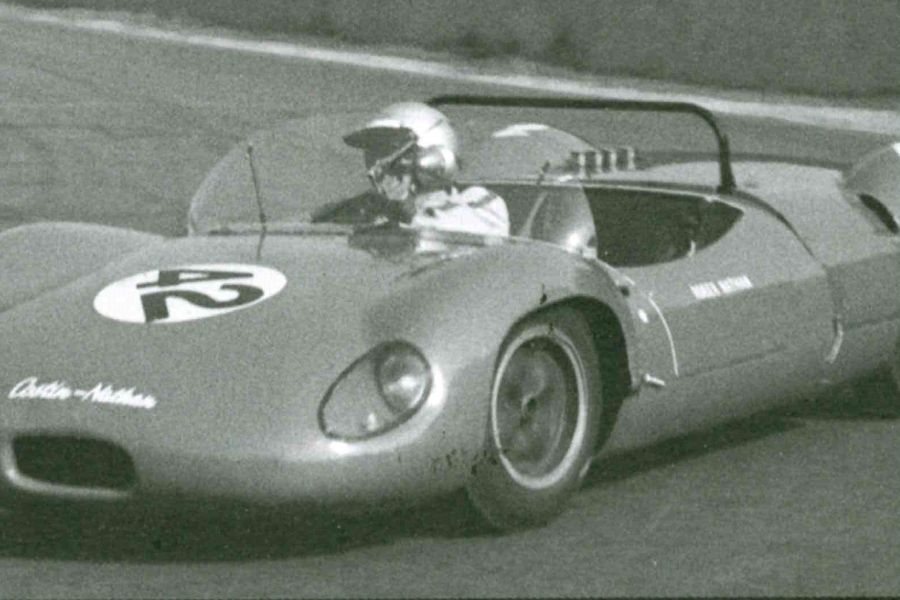 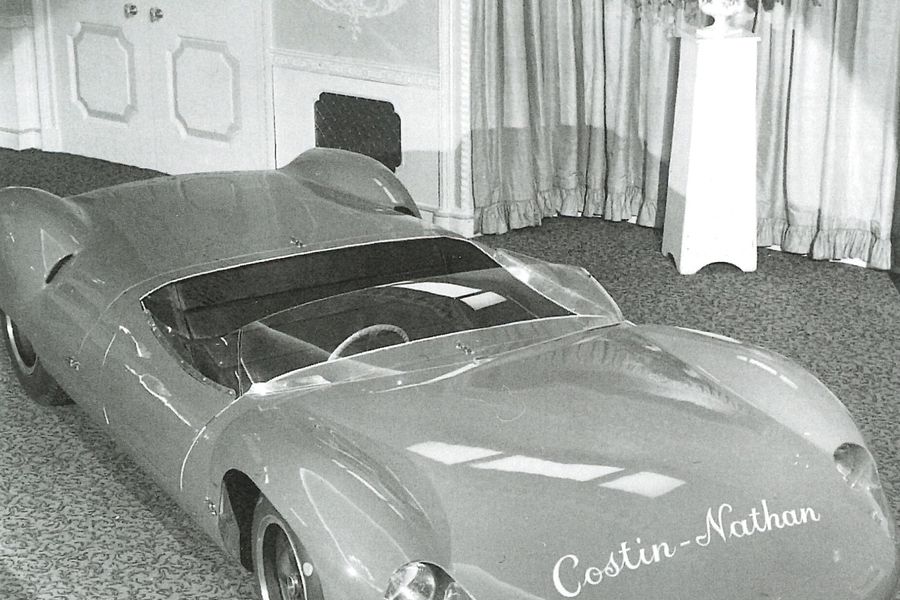 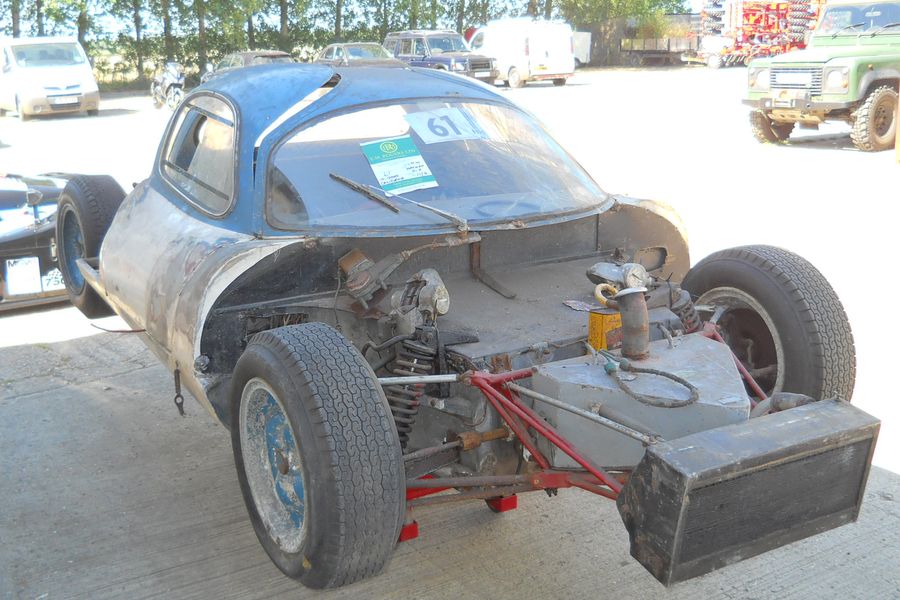 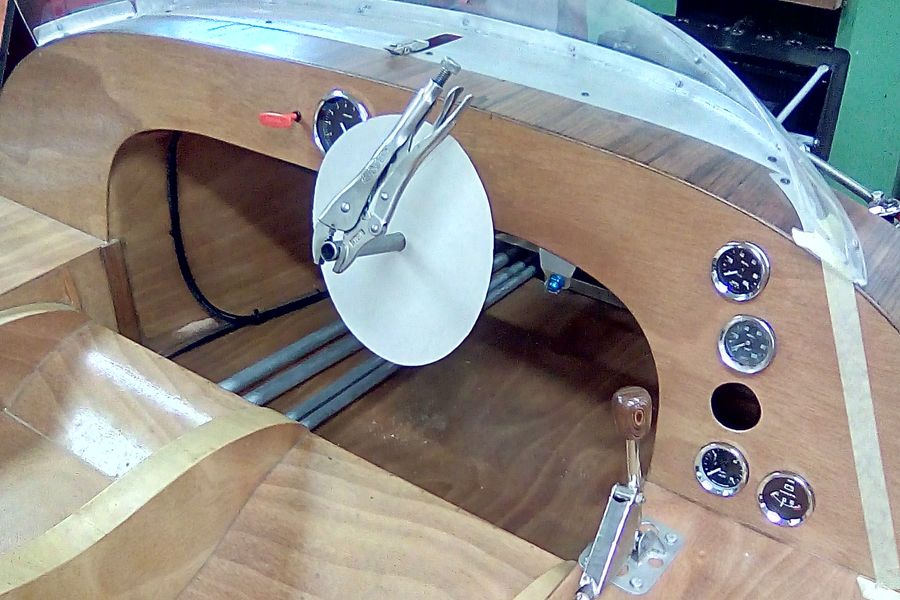 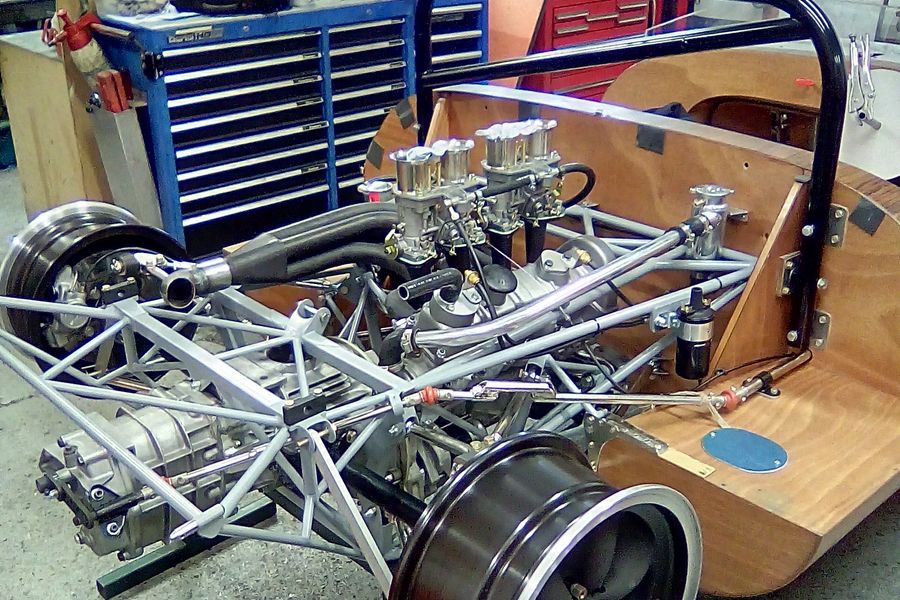 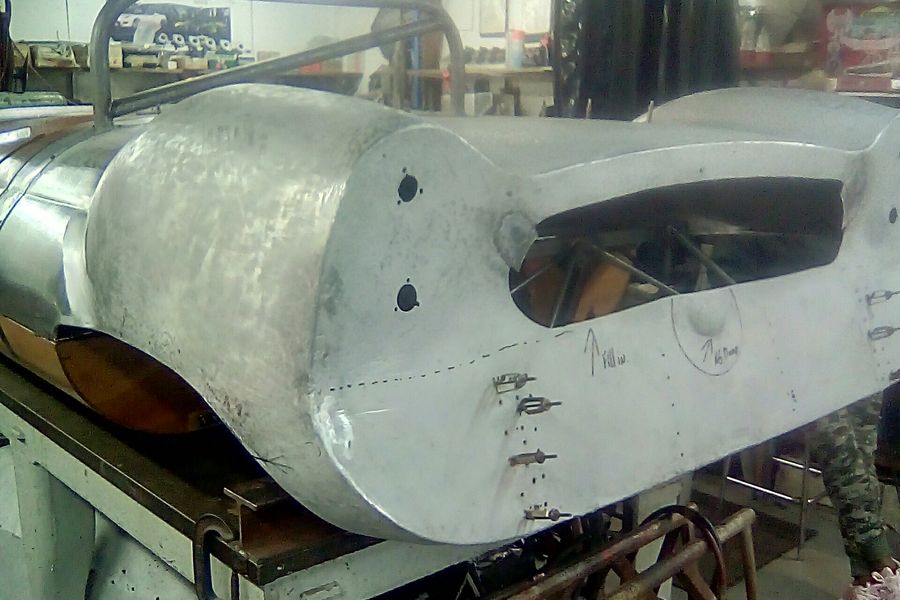 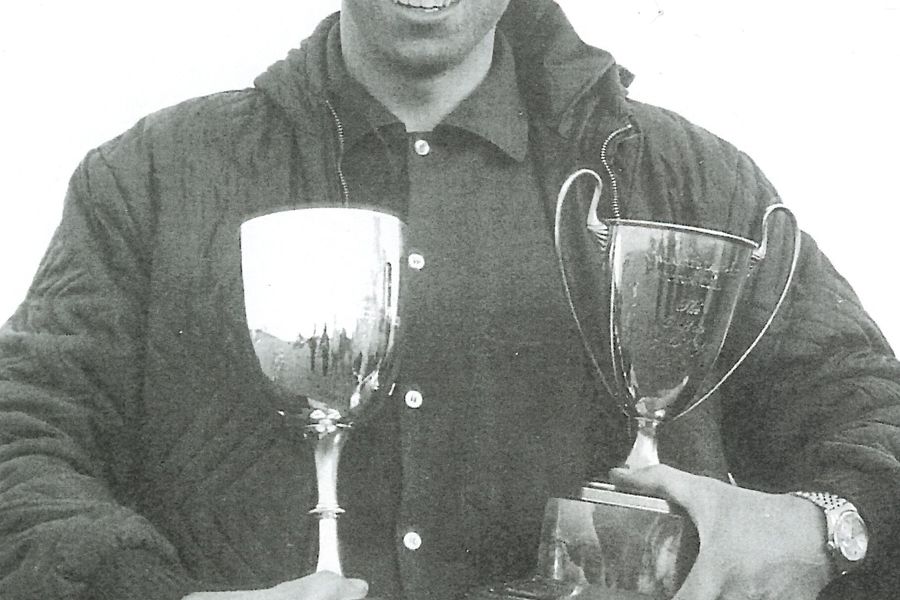 The unique Costin-Nathan racing car prototype will roar into life at Beaulieu’s silver Spring Autojumble on May 18th and 19th to celebrate the arrival of the new National Motor Museum exhibit.

The hand-built racer, which became a David which slayed Goliath on the competition track half a century ago, will make its public debut after a complete restoration.

At 3pm on Saturday May 18th, Spring Autojumble show-goers can see this incredible machine up-close with a start-up by its original creator and racing driver Roger Nathan, who also masterminded its painstaking restoration back to original condition.

With its unusual wooden construction and highly tuned Hillman Imp engine, the 1965 Costin-Nathan was the brainchild of Nathan and automotive engineer Frank Costin. With Nathan at the wheel, the prototype made its mark by winning the Coupes de Paris race at the Montlhéry circuit in 1966 – beating the big race teams.

After being sold, the car was later rediscovered in 2016 and sold at auction to its new American owner who commissioned Nathan to restore it. The show unveiling marks the end of this mammoth project in part of the celebrations for Spring Autojumble’s 25th anniversary at the Hampshire site.

Scroll though the pictures at the top of the story using the circrles in the top right corner to see the Costin-Nathan and details of its rebuild - check out the wooden body!.

Talking About the Unique LECo!

Gallery: Historic Winton One Week Earlier this May