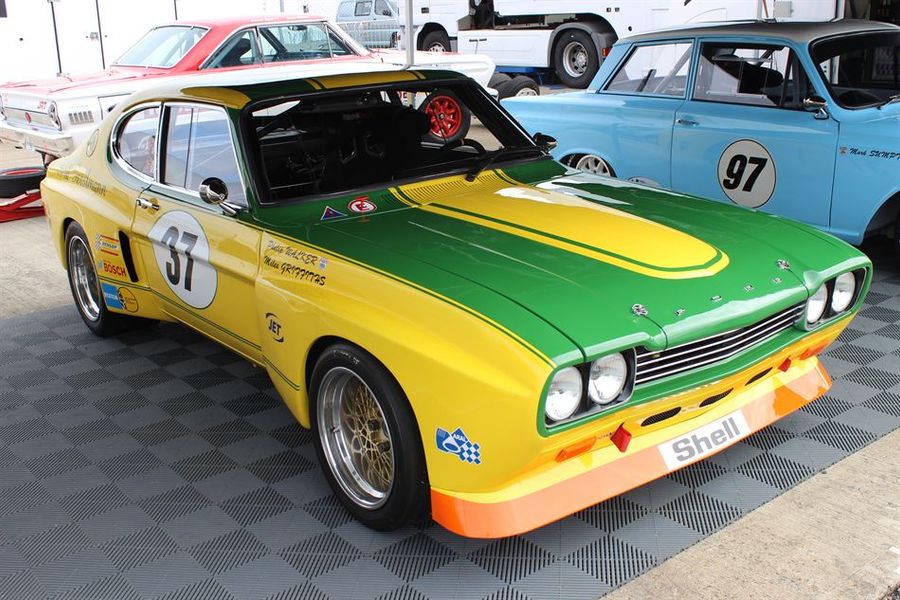 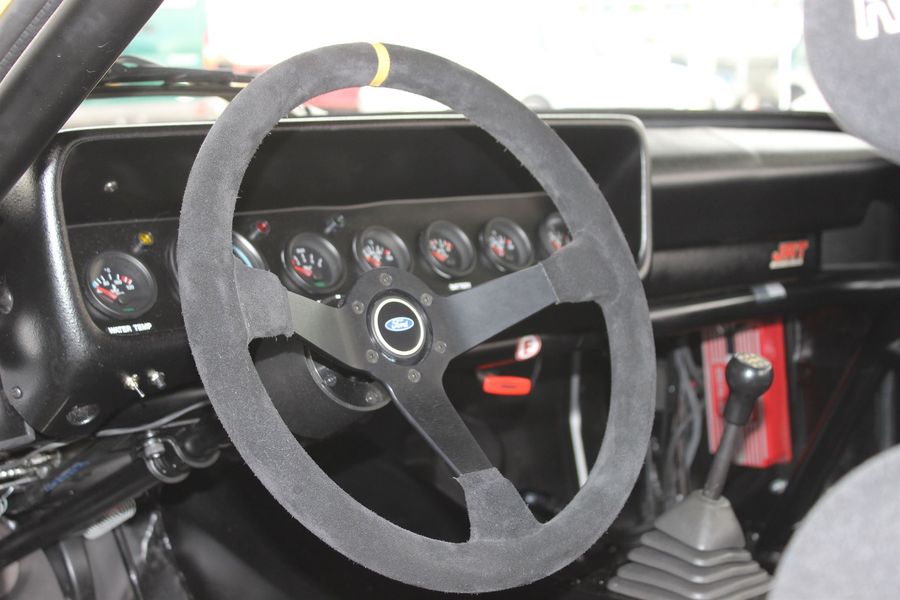 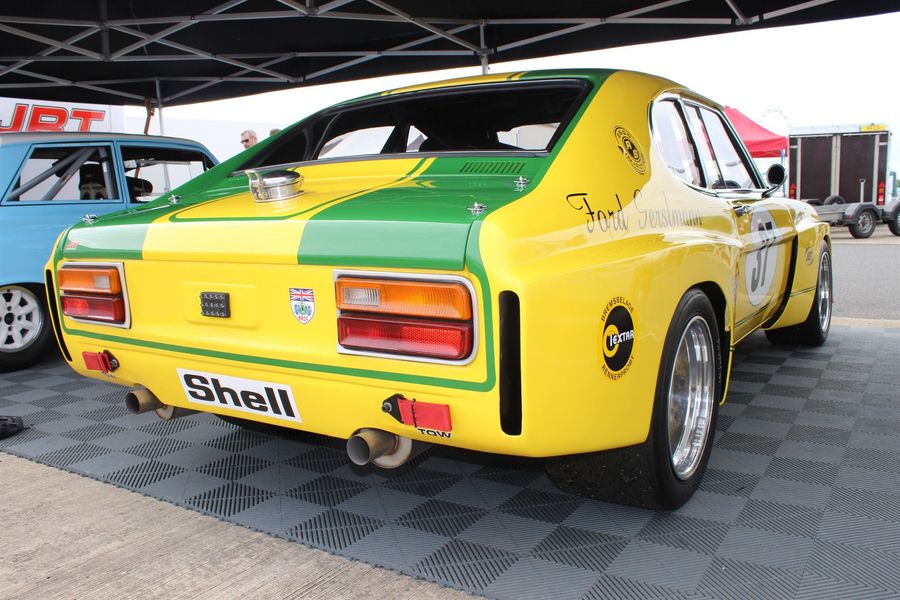 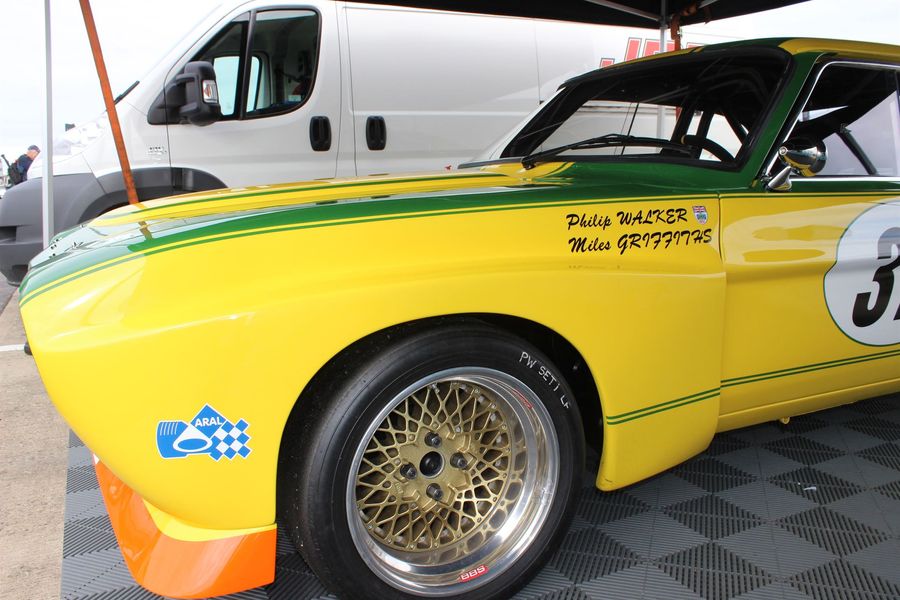 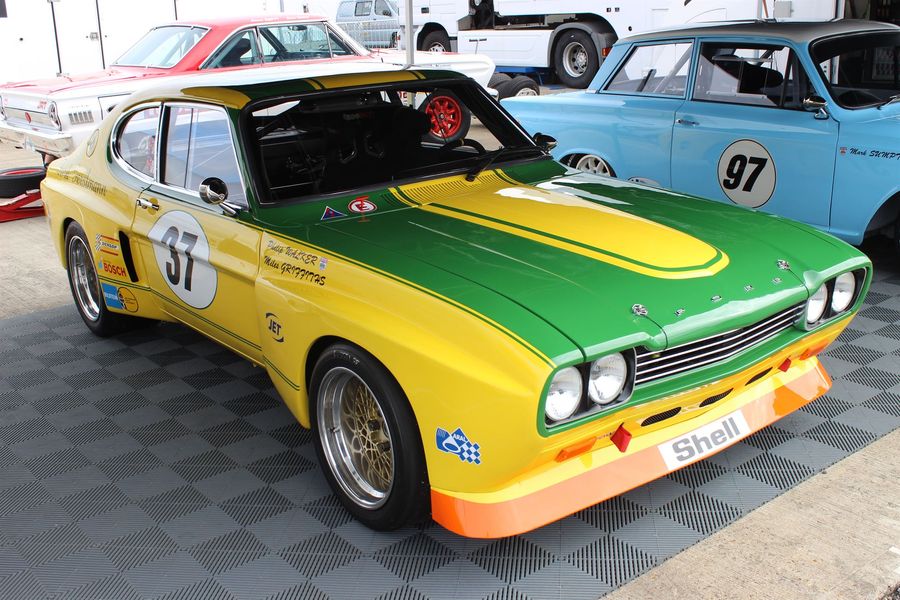 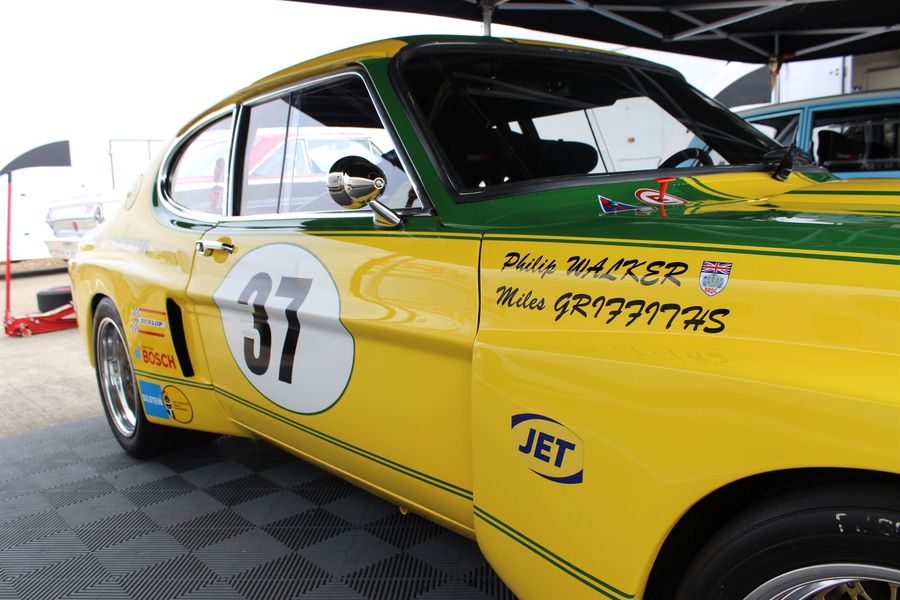 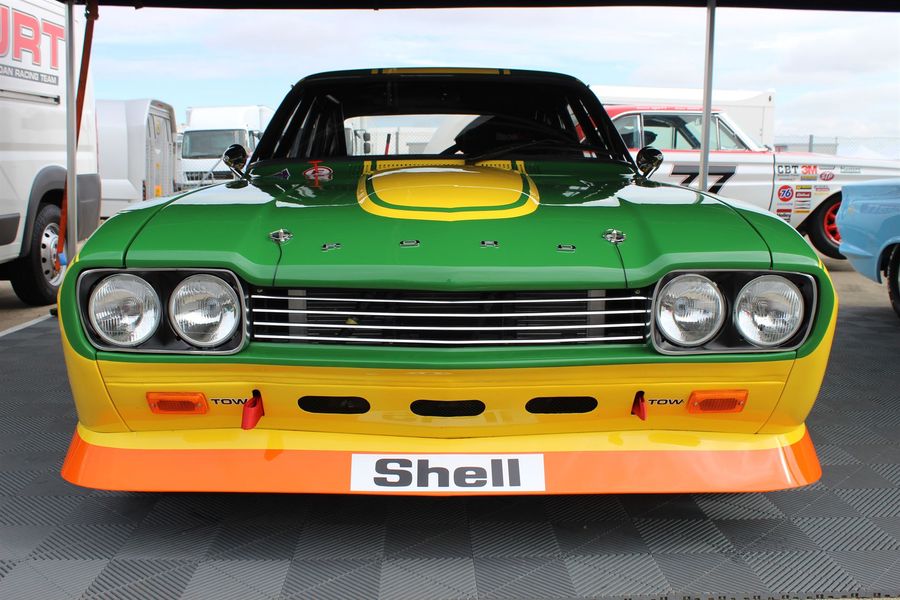 Click on the Gallery tab for pictures.
Making its historic racing debut at the Silverstone Classic is the Ford Capri RS2600 of Philip Walker. An ex-Gerstmann Racing Team car that contested events such as the Spa 1000km in period, the 1973 car has been newly rebuilt and contests the Historic Touring Car Challenge (’66 - ’90).
Rebuilt in the UK by Jordan Racing Team - headed by racer Mike Jordan and son Andy - the immaculate Capri was 21st on the 45-car grid for Sunday morning’s race.
The RS 2600 came about when Ford enlarged their 2.0l V6 ‘Cologne’ engine to 2637cc in 1971 with the assistance of Weslake, the engine now featuring alloy cylinder heads and Kugelfischer fuel injection to raise power to 150BHP. The new engine powered a Group 2 Capri RS2600 that Ford then used used in the European Touring Car Championship.
The new car was successful, with Dieter Gleamer and Jochen Mass taking the European Touring Car Championship drivers’ titles in 1971 and 1972. The RS 2600 was developed for endurance racing, examples taking 10th and 11th places in the 1972 Le Mans 24 Hours.
Ford Capri RS2600 Silverstone Classic Philip Walker Gallery Gerstmann Racing Team