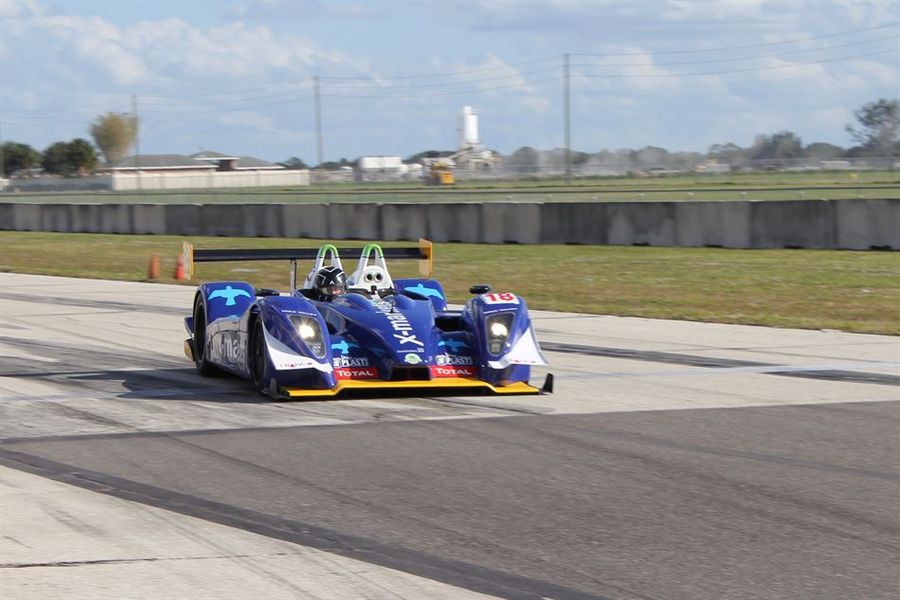 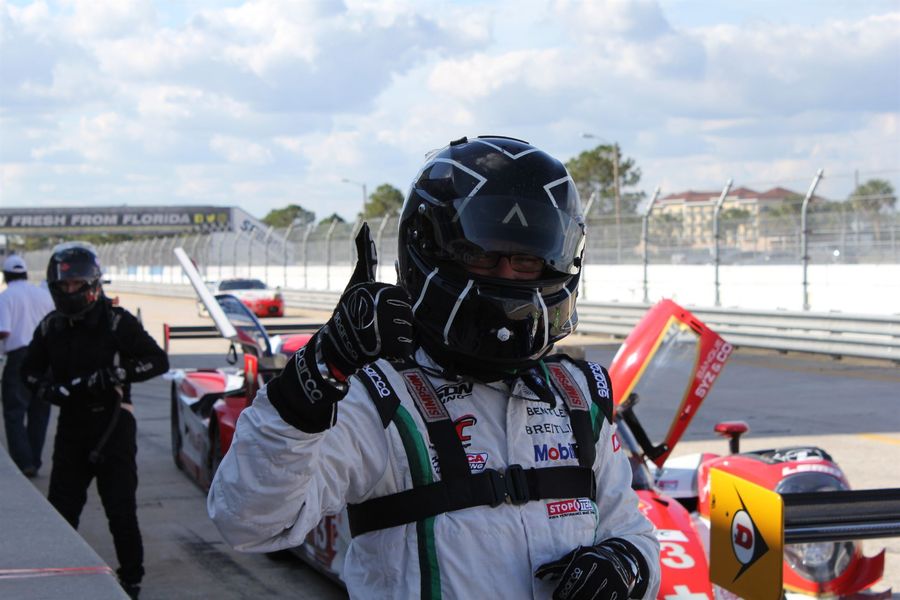 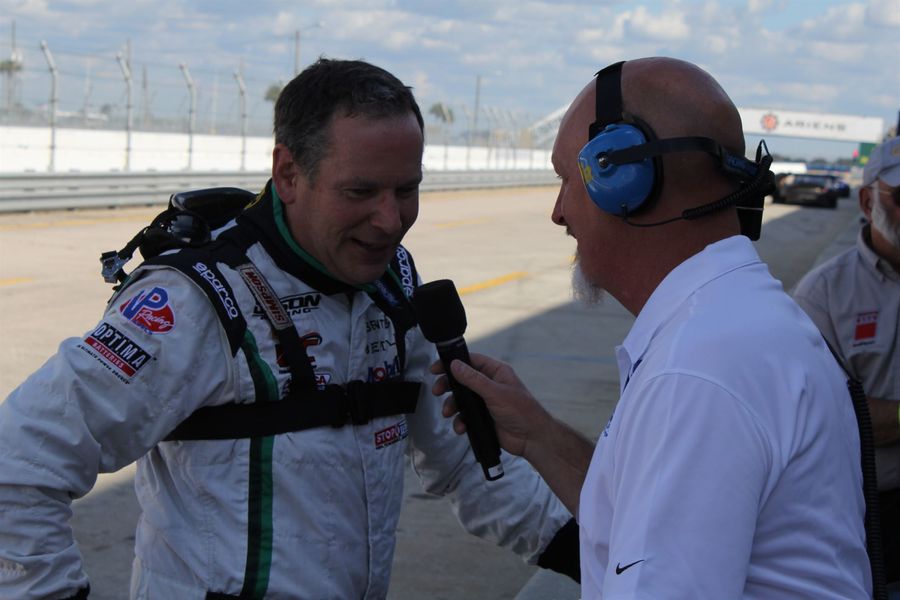 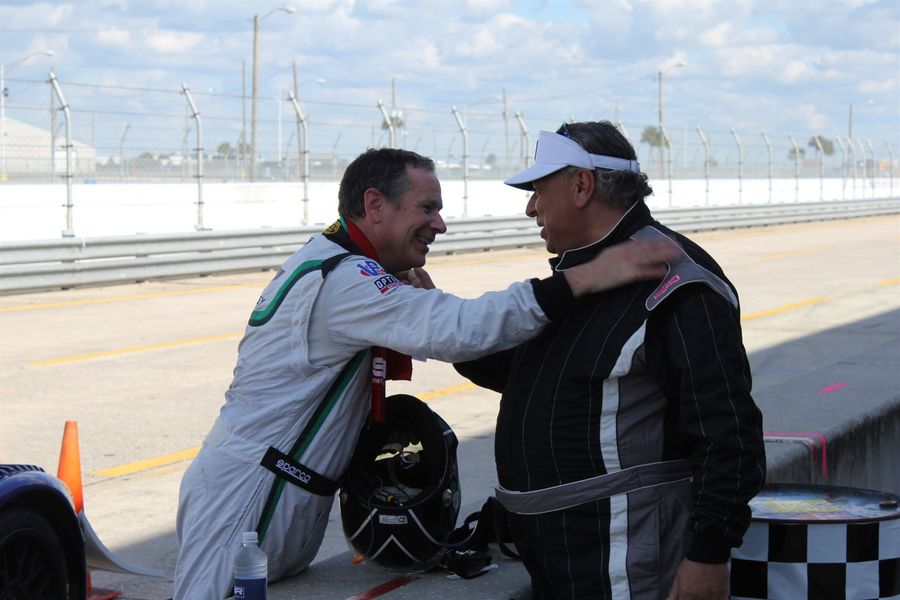 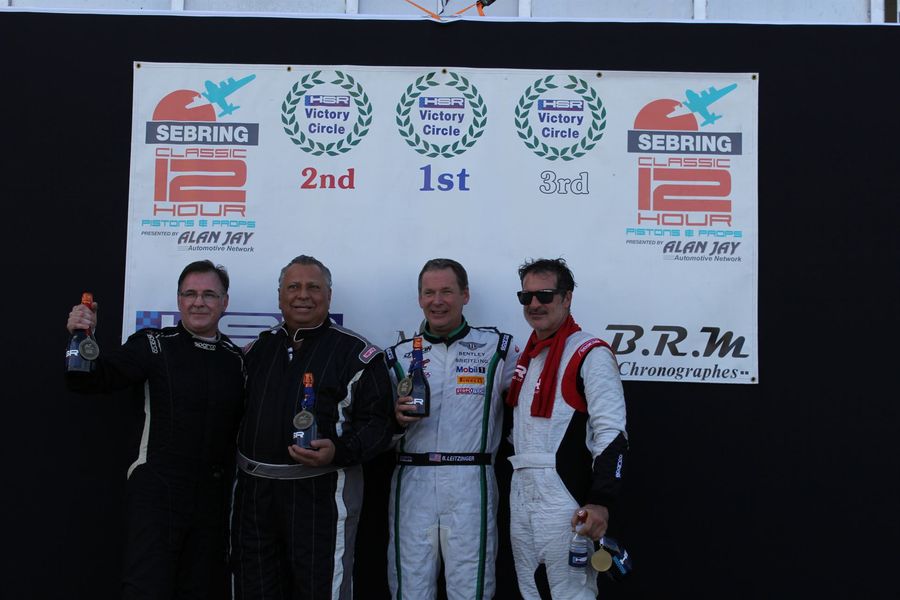 Group C is the fastest of the groups and will most likely be the class that gives us the virtual over all winner of this year’s Classic 12-Hour.  John Reisman and Eric Curran lead in their Coyote/Corvette DP.  Butch Leitzinger and Juan Gonzalez were one minute 47 seconds behind in the 2007 Pescarolo Judd at the halfway point after Gonzalez had a problem and spun in second session.

In the third session the Reisman/Curran ran afoul of pit rules when the crew did not have proper safety gear on during the mandatory 3-minute pit stop.  Meanwhile Leitziner was turning blistering laps and ended the session 1 minute 36 seconds ahead of Claude Malette who drove the Rebellion liveried Lola Toyota to runner up in the third session.  When all calculations were complete Leitzinger and Gonzalez entered the final segment with a one lap lead over the Reisman/Curran Corvette.

In the final segment Leitzinger cruised to the victory in Group C and with the distance the team covered the “virtual overall” victory in the second Running of the Sebring Classic 12 Hours. The win marked the second straight Sebring Classic victory for that Pescarolo Judd which finished 4th at the 24 Hours of Le Mans in 2007