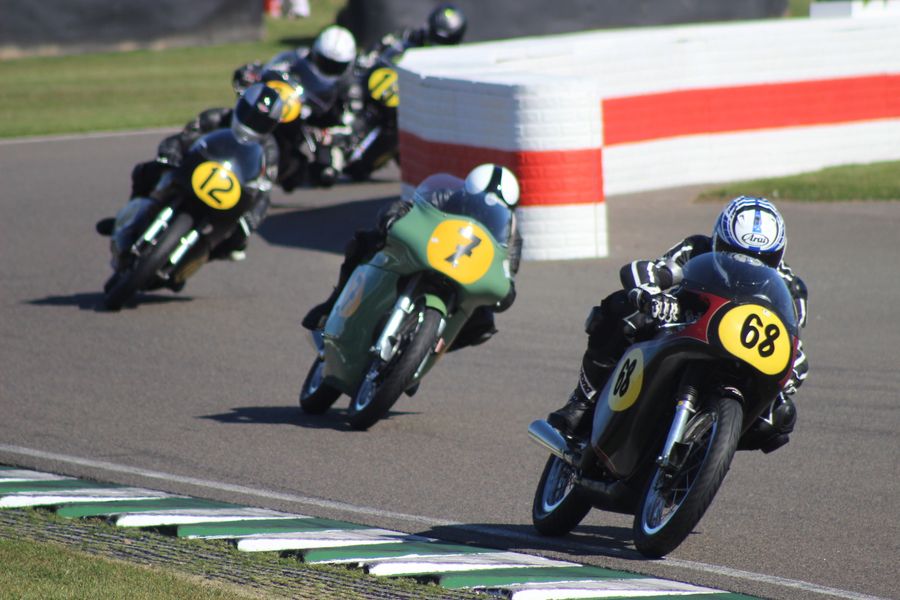 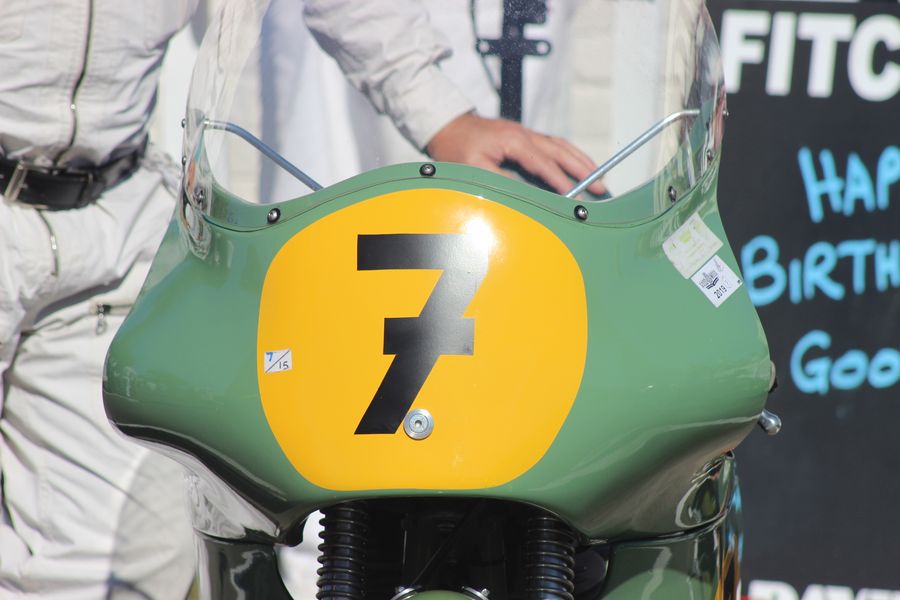 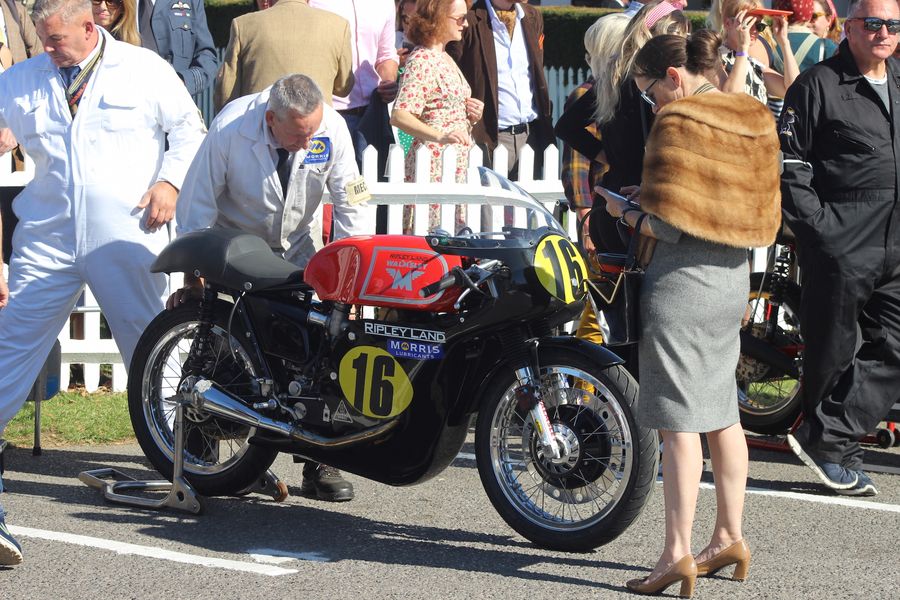 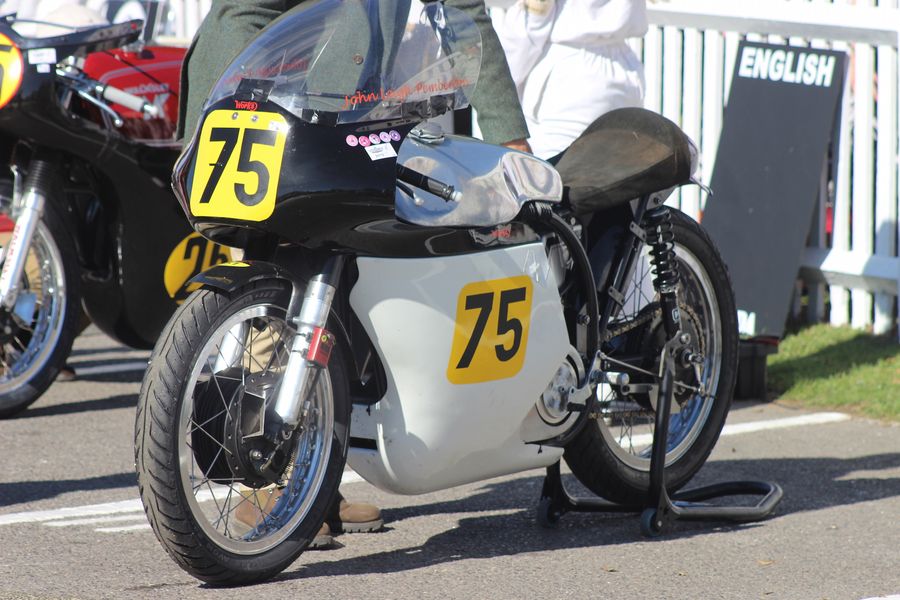 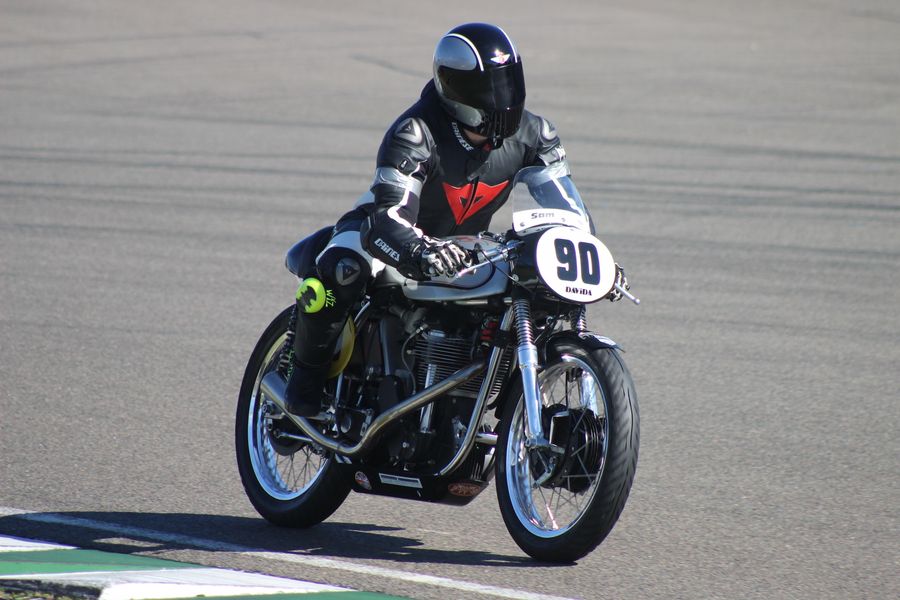 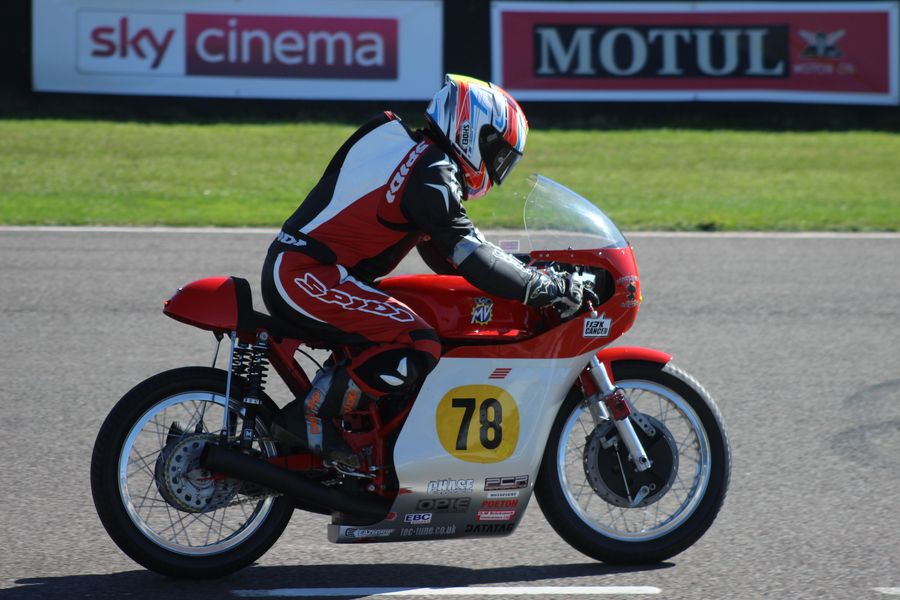 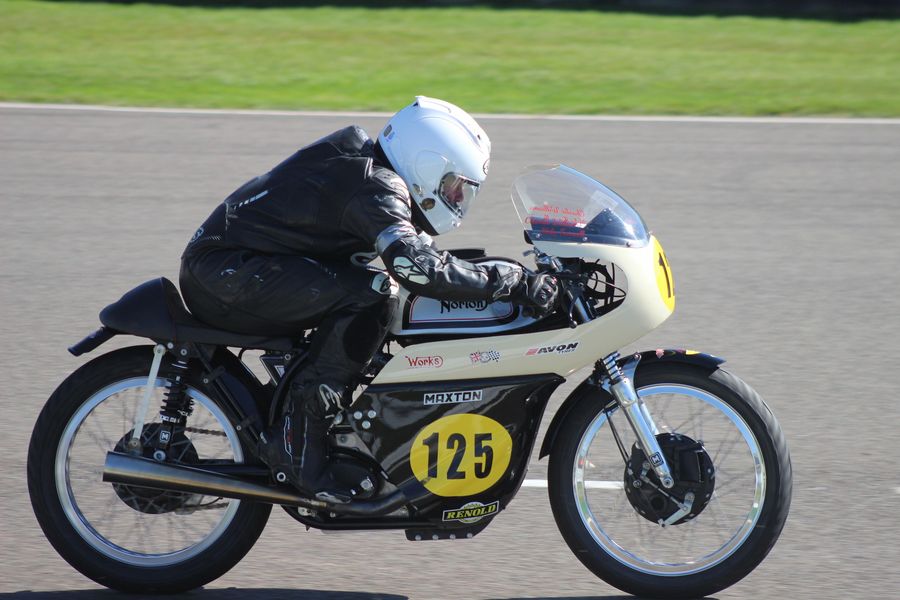 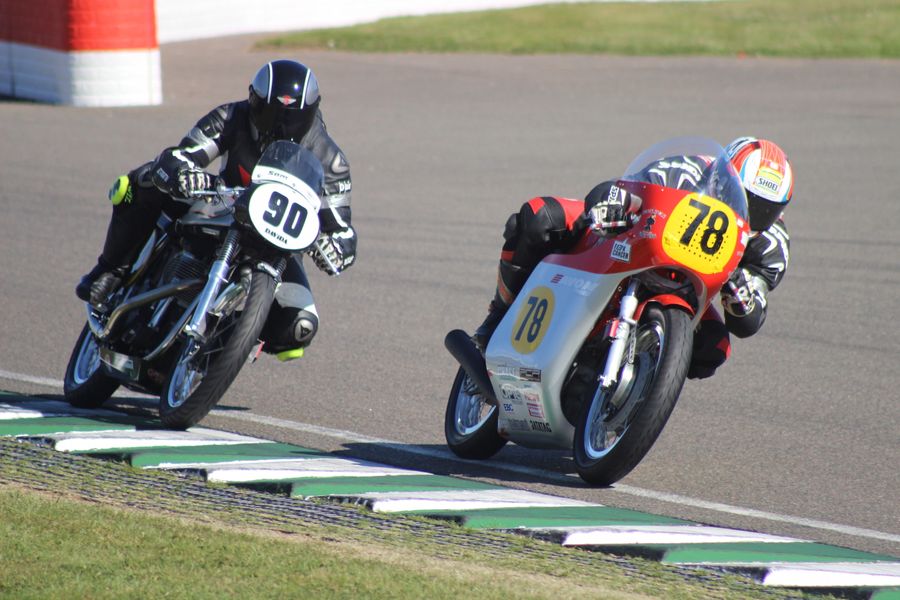 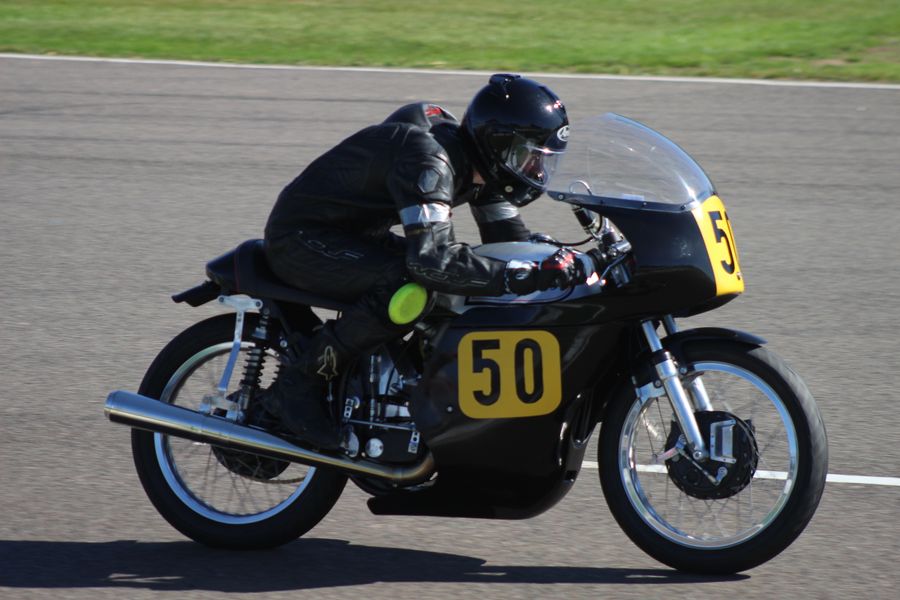 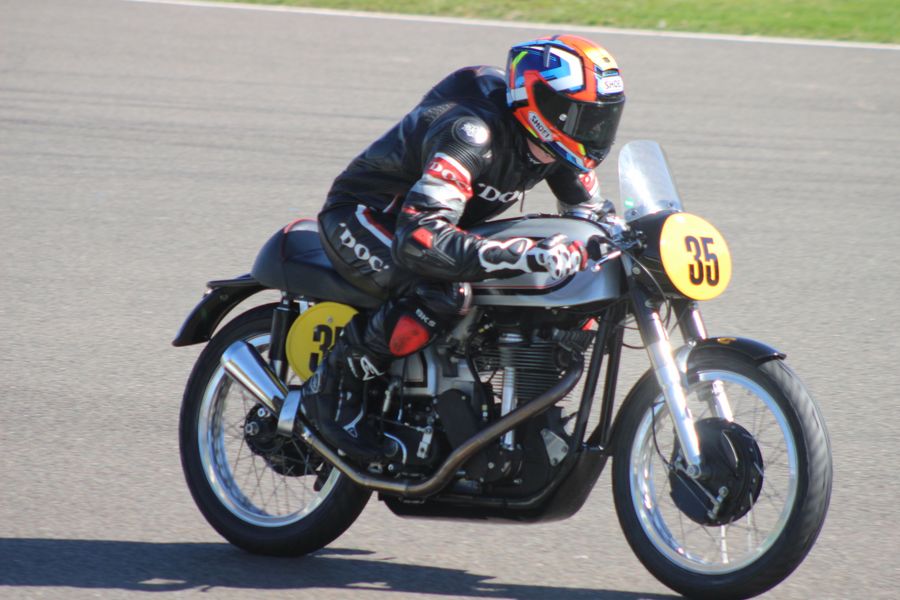 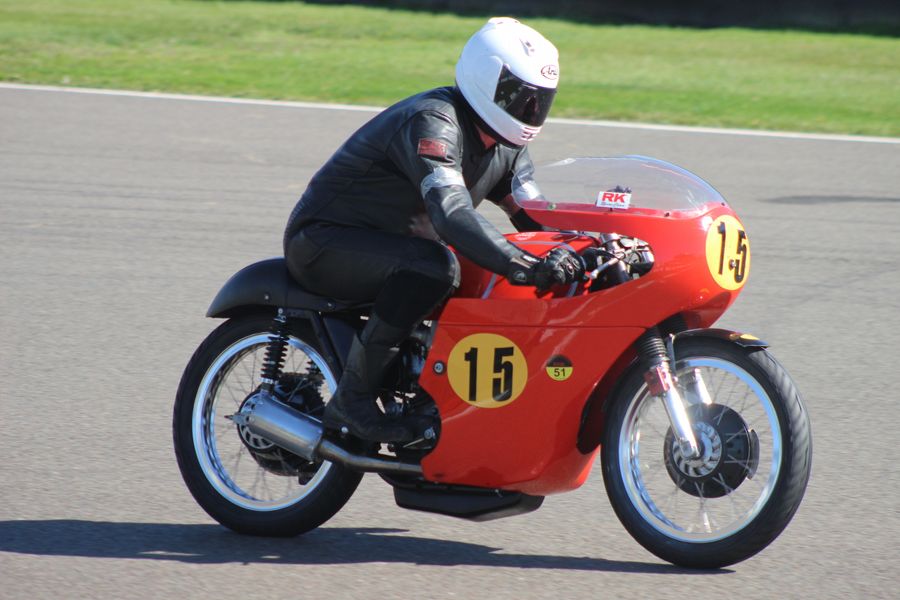 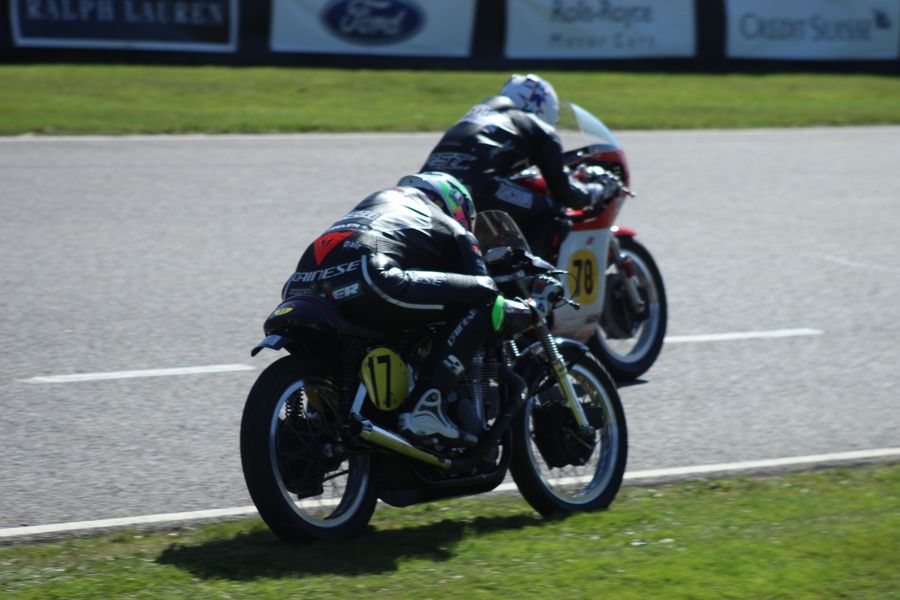 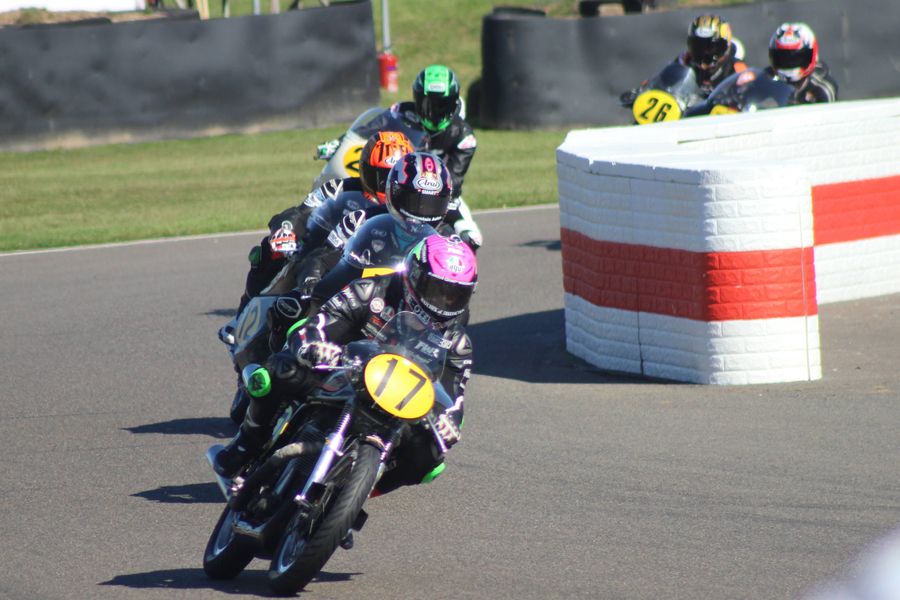 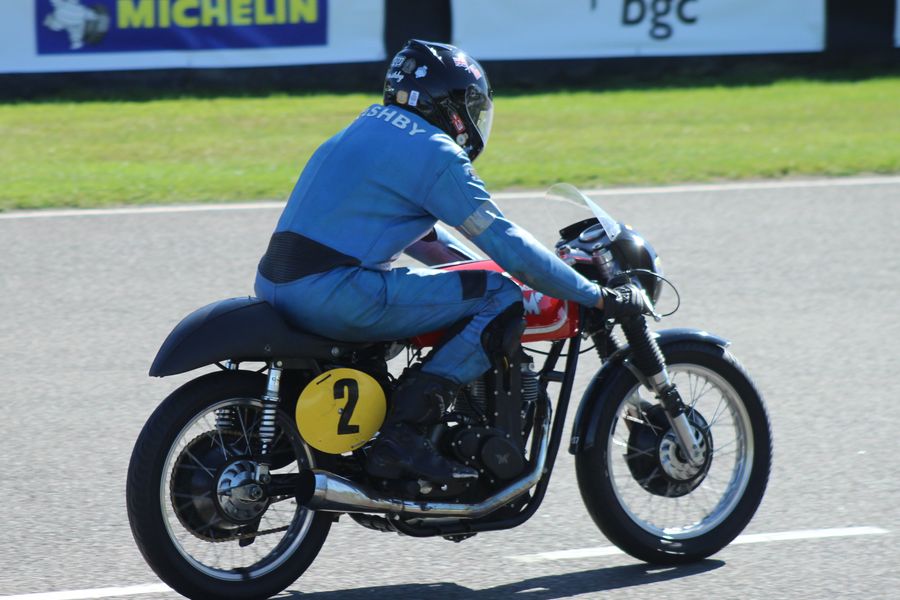 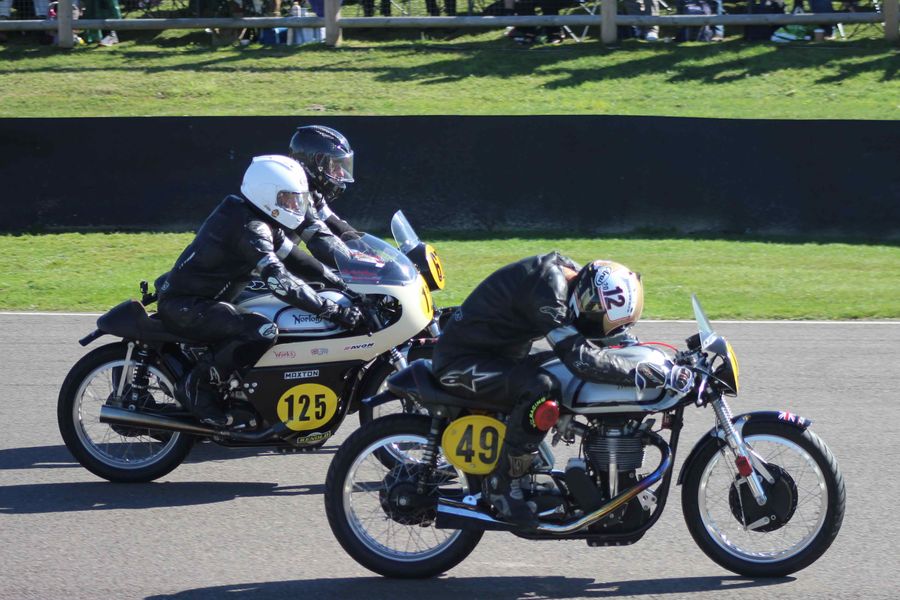 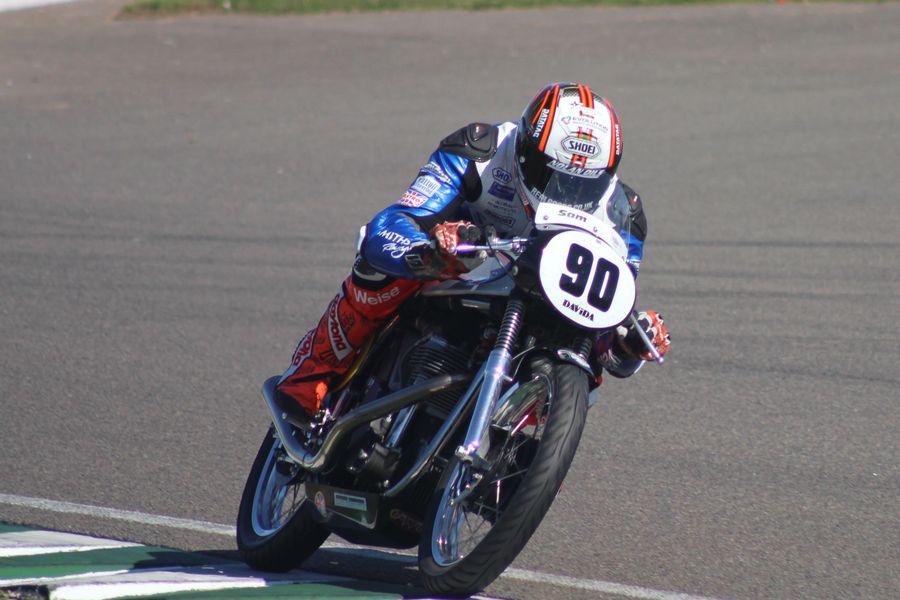 Two races for the Barry Sheene Memorial Trophy runners are a popular highlight of the Goodwood Revival, each bike having to pit to change riders, and the races starting with one rider running across the track to leap on his running bike which is held by his team-mate. The MV Agusta 500/3 of Mark Kay and Jon-Boy lee was the bike to beat taking both race wins in a field that featured names such as Dani Pedrosa, Michael Dunlop, John McGuiness, Troy Corser, Peter Hickman and a host of other famous names!

Scroll through our pictures above for a taste of the action.