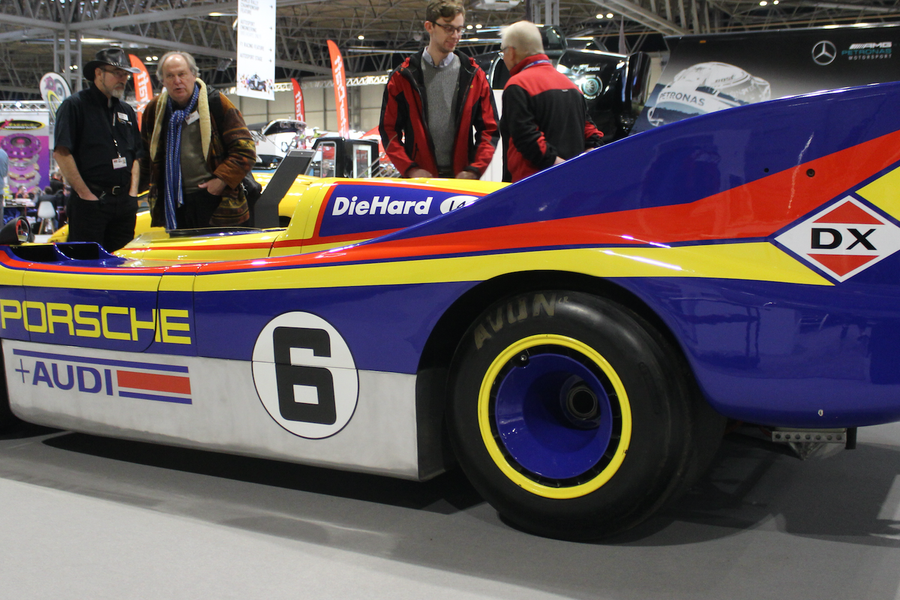 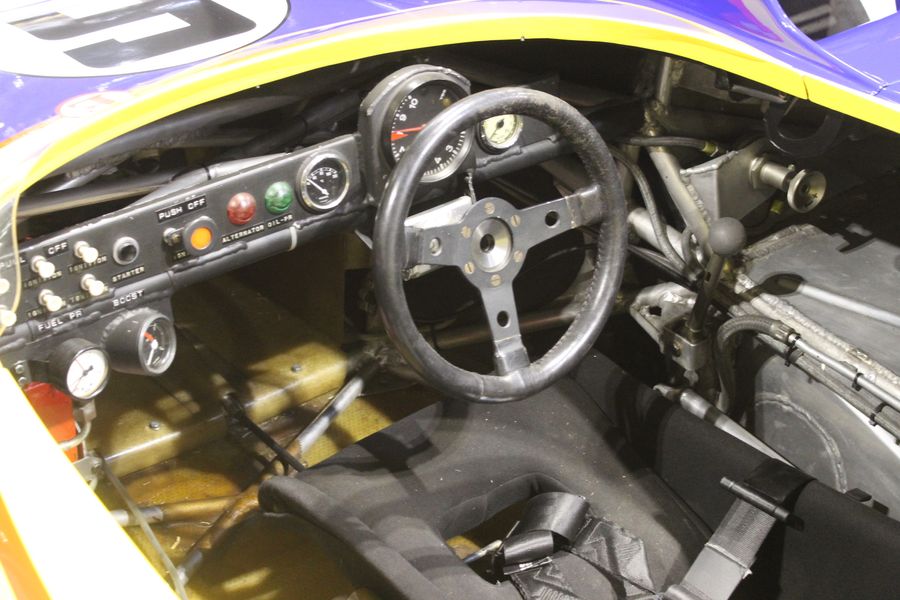 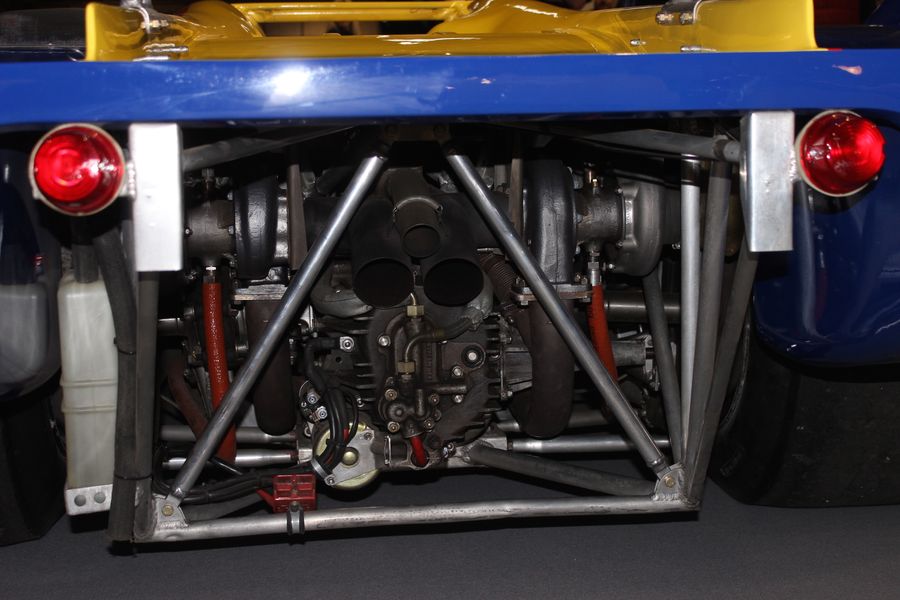 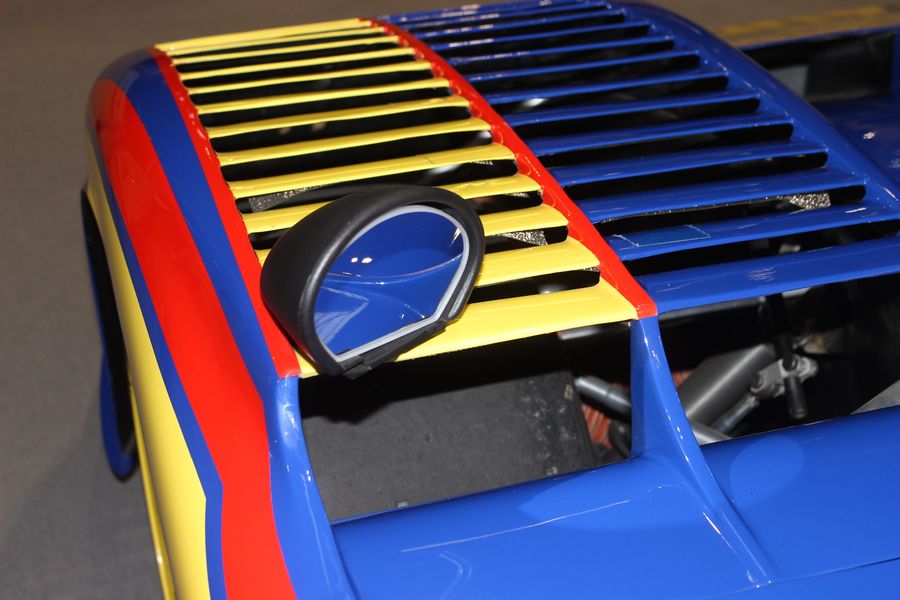 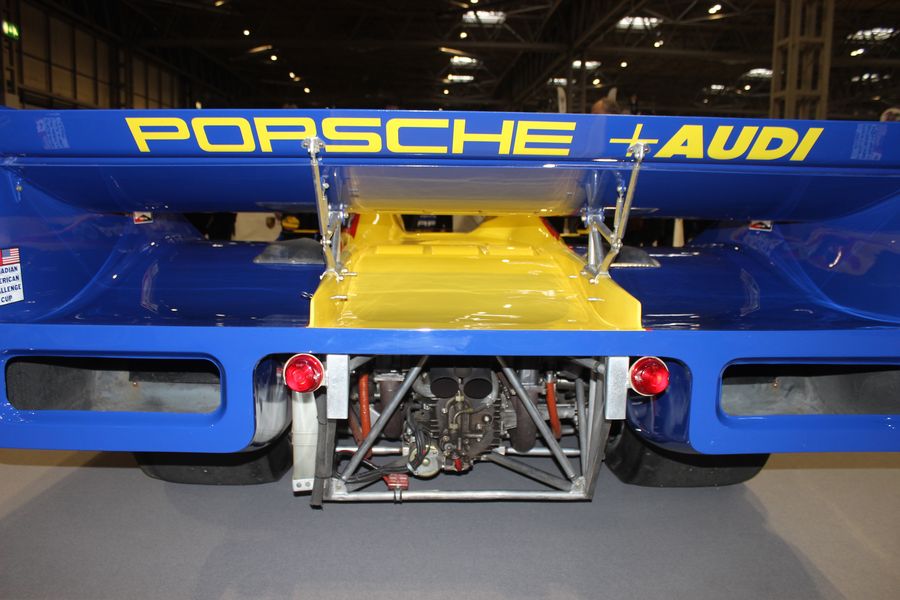 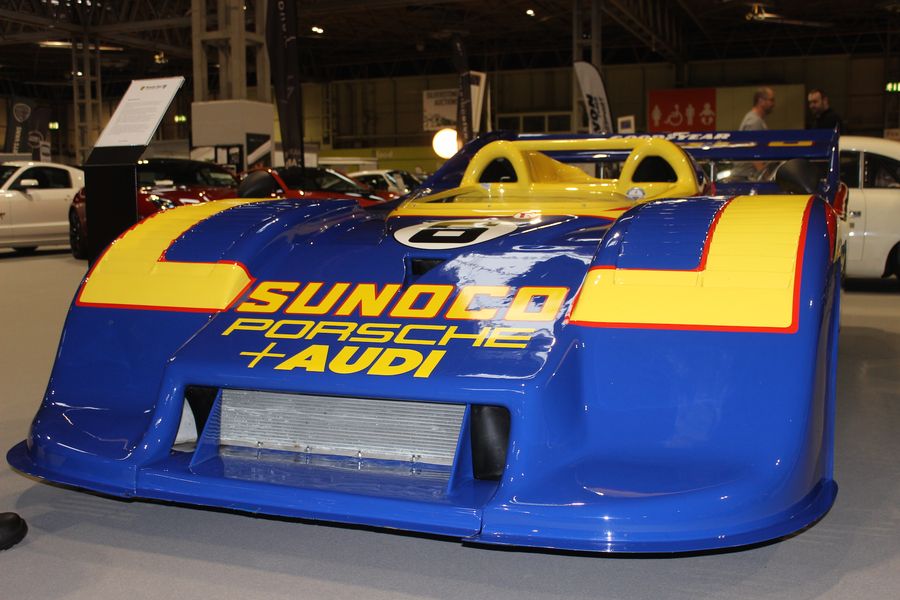 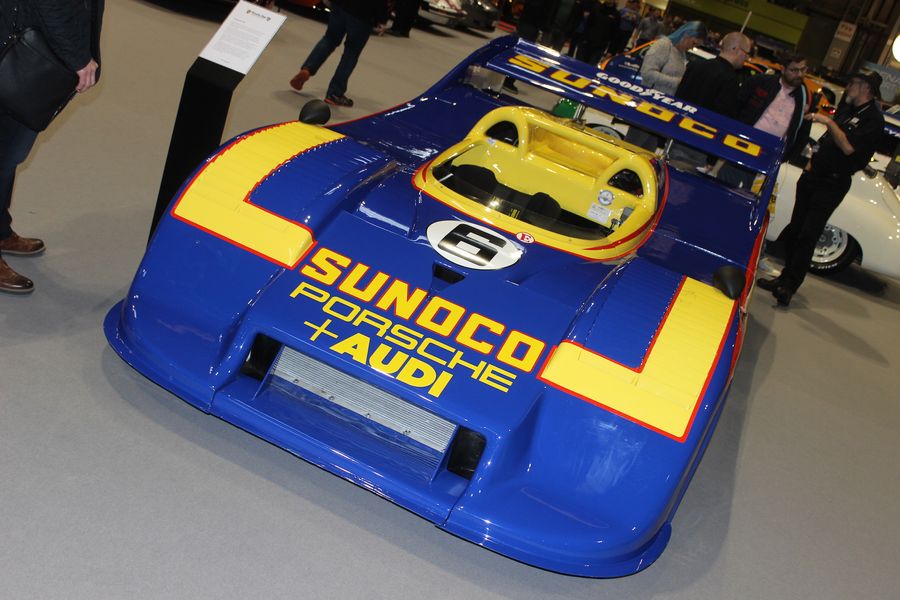 While not a historic motorsport show, Autosport International still had some classic gems tucked away, and the Porsche Club Great Britian stand featured a true star - the Sunoco liveried Can-Am Porsche 917/30.

This mighty turbo-charged flat 12 machine dominated the North American sportscar scene in the early 1970s, in 1973 Donohue won six out of eight races in the CanAm series and took home the championship title in dominant style, even taking a win at Laguna Seca having started well down the grid after an engine change. Regulation changes meant the all-conquering  car was then ineligible , the organising body the SCCA imposing strict fuel limits for races, which despite Porsche offering to reduce their engine to 4.5 litres and offer it to other teams saw the series once again a home for V8 US engines.

But, on August 9th in 1975, the 917/30 gave one last brilliant performance, an outing on the 4.27-kilometre Talladega Superspeedway in Alabama, chasing the record for the highest speed closed course lap.  The record was held by AJ Foyt in an Indycar with a mark of 218mph, and Donohue’s average speed of 221.12mph excluded that and set a record that stood for eleven years. The constant running at full boost caused issues with fuel detonation, the 917/30 running charge-air intercoolers for the first time, the V12 achieving a mighty 1,230 hp.

Video: Monaco, Then and Now