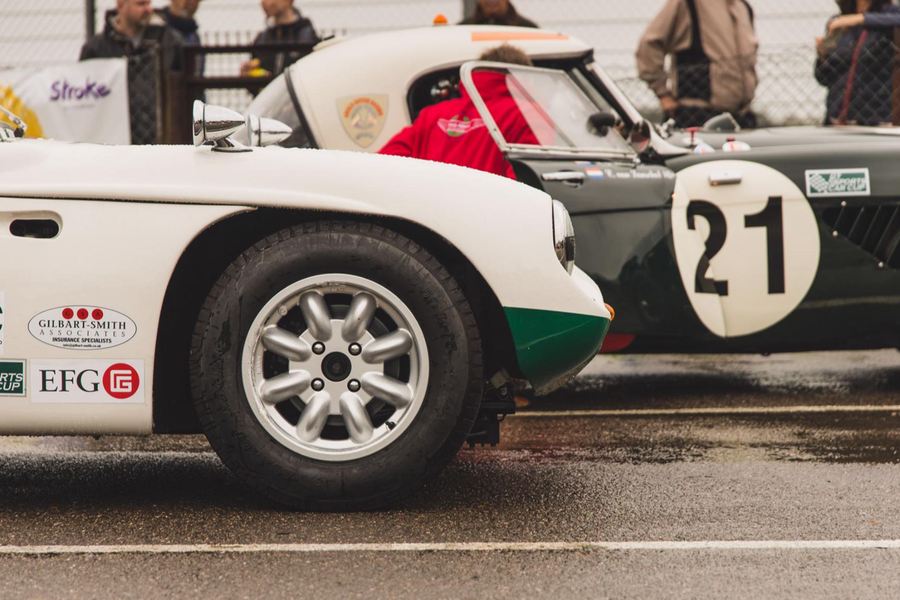 FISCAR (the Fifties Sportswear Racing Club) have announced a five race UK 2019 season, taking in a variety of circuits including the Grand Prix layouts of both Silverstone and Brands Hatch. In a cosmopolitan approach to their racing they will be racing with most of the UK”s major historic race organisers, including the VSCC, HSCC and MGCC, thier races always entetraining and featuring a great range of cars..

April 14 - VSCC, Spring Start, Silverstone - The FISCAR runners join the VSCC’s own 1950 Sports Car race. The FISCAR field and any eligible VSCC cars race for the Tom Cole Trophy, whilst those VSCC cars which do not fit FISCAR regs will be competing for the VSCC’s Hawthorn Memorial Trophy.

15/16 June - MGCC Live, Silverstone GP circuit - Sharing the track with the MGCC’s Iconic 50 grid, which has proved successful at past events, the Historic GP layout should provide plenty of space to really stretch the legs of the cars.