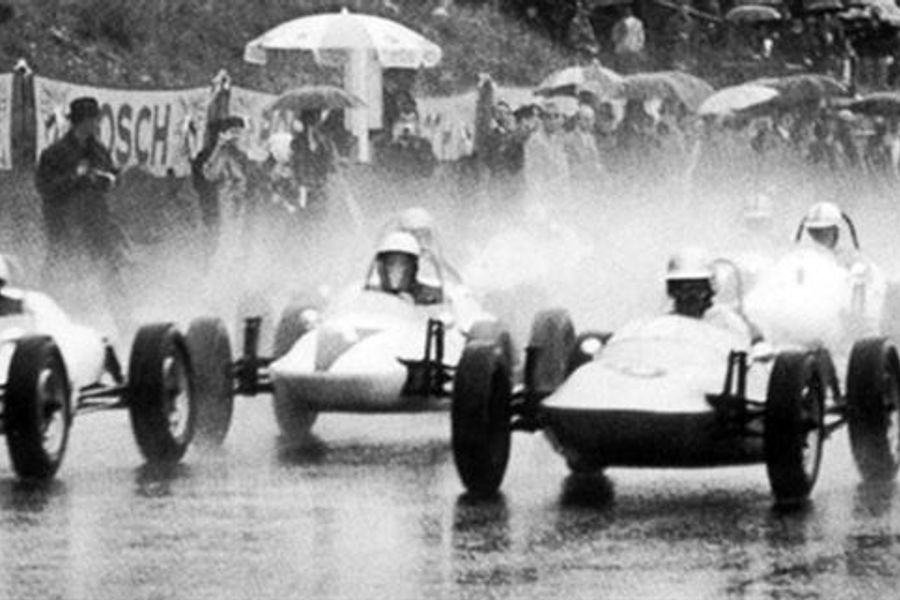 2017 marks half a century of Formula Vee competition in the UK, and at the mid-point of an exciting season and prestigious calendar for the cost effective and long-lived single seater formula, next weekend will see a ‘Formula Vee 50th Anniversary Festival’ at Cadwell Park. The event will be run in a ‘heats and finals’ format, and being a non-championship round the entry list includes both current title contenders as well as former competitors, past champions, international Vee racers and those bringing historic cars out of retirement.
The races will take place across both Saturday 29th and Sunday 30th July, and Saturday evening will also feature a social event and evening meal, in which visitors and Vee fans are more than welcome to participate – tickets are available on the 750 Motor Club website.
Having started in the early 1960s before finding its feet and longstanding home with the 750 Motor Club in 1980, Formula Vee has always been at the forefront of affordable single-seater racing in the UK. Utilising VW Beetle-sourced engines, gearboxes and considerable running gear with a DiY or manufacturer chassis, some well-known drivers have appeared through Vee; from Brian Muir, Ian Flux, Gerry Birrell and Brian Henton, to more recent names such as Michael Epps.