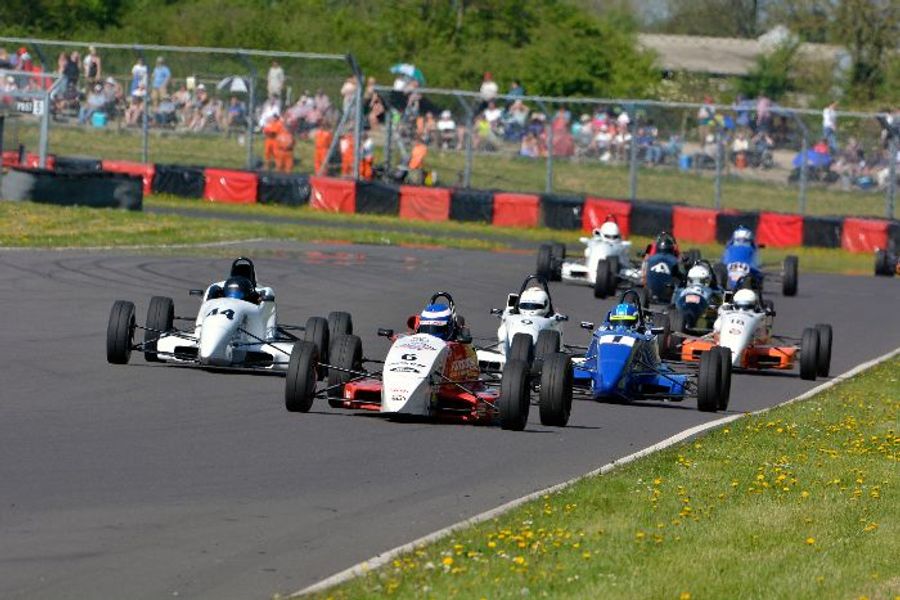 Half a century of Castle Combe’s circuit-based Formula Ford 1600 championship will be celebrated at the circuit’s opening race meeting of the 2019 season on Easter Monday (22nd April). Formula Ford racing has been an incredibly important part of the Wiltshire track’s story since the late 1960s

There will be an invitation and free circuit entry offered to all Formula Fords to take part in a static display and a VIP Lounge for Formula Ford drivers will be based in the Strawford Centre. All former Castle Combe Formula Ford champions will be invited to attend and take part in a lunchtime photo call on the grid. The race meeting will feature a bumper collector’s programme, full of exciting history, images and memories. 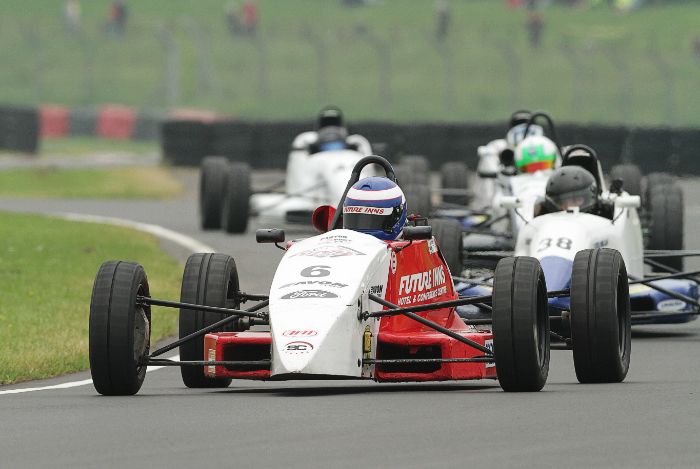 For 50 years, wheel-to-wheel dicing and plenty of thrills and spills have been a key element of Castle Combe race meetings as the circuit’s own championship has consistently delivered hugely competitive racing from strong grids. Formula Ford was first created in 1967, and early races were held at Castle Combe in 1967 and 1968 before the circuit championship was inaugurated for the 1969 season.

It is hoped that many of the cars and drivers from those 50 years will feature, both on and off the track. The inaugural champion was Bryan Sharp in his Merlyn Mk11 and since then circuit favourites like Bob Higgins, Gavin Wills, Kevin Mills and Josh Fisher have all been champions. Father and sons to win the title are Roger Orgee senior and junior and Bob and Adam Higgins, while both Higgins senior and Wills have won the championship four times.

In 1969 the Castle Combe Formula Ford Championship was created as the first circuit-based championship in British motor racing, thanks to the foresight of the late Howard Strawford, the man who would go on to save the circuit from closure and develop it into one of Britain’s most popular venues.

“I was the first person in the country to come up with the idea of having a regional championship,’ said Strawford, speaking in 1998. “I applied directly to the RAC for the Formula Ford championship for 1969. By chance someone I knew from South Wales had moved across to this area and was in charge of advertising for Guards cigarettes. So we started off with sponsorship from Guards. I thought we could generate enough interest in the area for it to work.”