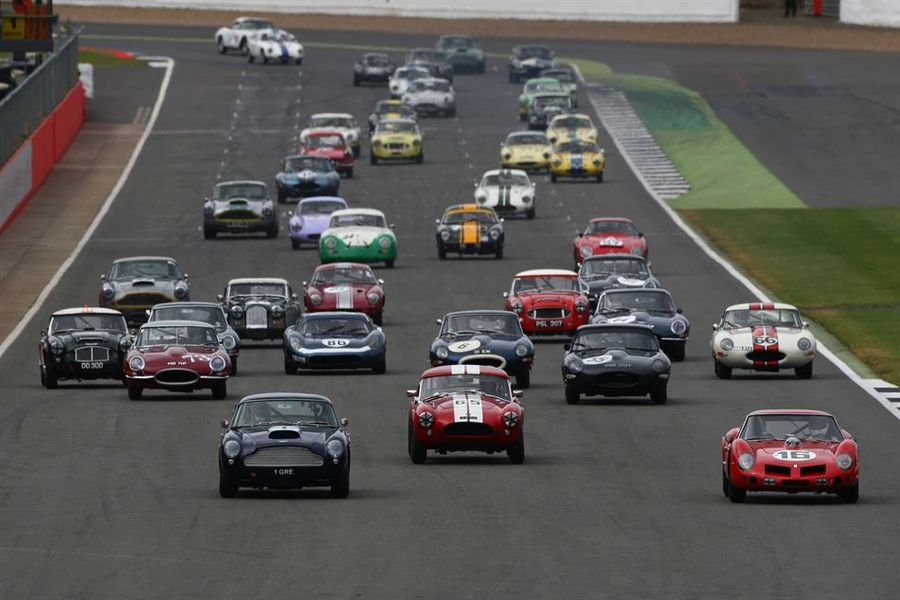 The changes announced by the FIA to the 2017 Formula One calendar have had an impact on the scheduled date for next year's Silverstone Classic, which has now moved back a week to be held from July 28th to the 30th.
While we await an official release of information, the cooling has been on the event's Facebook page since around 6pm today:
'Yesterday (30 November 2016), the FIA ratified and released the FIA Formula 1 calendar for 2017 which included a surprise change to the British Grand Prix date, now confirmed as being the weekend of the 16th July - a week later than the provisional dates. Due to massive operational complexities it is impossible to hold the two largest annual events at Silverstone on consecutive weekends and so the confirmed date for the Silverstone Classic in 2017 is the weekend of the 28/29/30 July (a week later than our provisional dates).

For anyone that has bought their tickets already, these will obviously be valid for the revised dates and we look forward to seeing everyone a week later than originally planned. Anyone who bought tickets between the 5th November and 1st December 2016 and is now unable to attend the 2017 event due to the date change has until the 28th February to request a full refund on their tickets. Details have been sent to all ticket purchasers to let them know how to do this.

We’re so very sorry to have to make this change but unfortunately it’s due to factors outside of our control.'