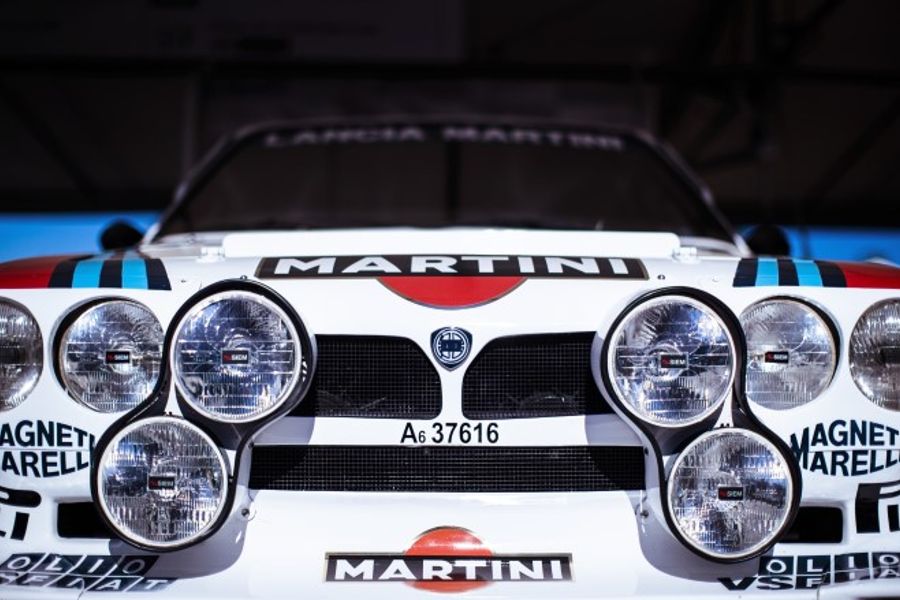 The power and the glory of rallying at its peak are to be recreated at Goodwood’s 78th Members’ Meeting on the weekend of 28th-29th March. For the first time ever, Goodwood Motor Circuit will recreate some of the most competitive and spectacular eras in motorsport history as cars including the Audi Quattro, Lancia Delta Integrale and Subaru Impreza run against the clock around a unique and challenging all-asphalt ‘special stage’.

Running on Saturday evening after the racing action has finished for the day, cars will blast into the Motor Circuit through the narrow confines of the tunnel. The route of the Rally Sprint has been designed to maximise the opportunities for spectators to revel in the sight and sound of the cars in full flow, running against the clock on a route that takes them between Madgwick and Lavant corners, making best use of the iconic chicane and a hair-raising run through the Pit Lane.

“The Members’ Meeting is a tremendous opportunity for Goodwood to explore different eras and branches of motorsport history and show new generations why they remain so special,” said Jen Godding, General Manager of the Goodwood Members’ Meeting.

“In recent years, we have established regular races on the bill of the Members’ Meeting from the pioneering days of motor racing with the pre-1920 S.F. Edge Trophy, and revived the best touring car racing from the 1970s and 1980s with the Gerry Marshall Trophy. This year, as a unique addition to the weekend’s action, we are extremely excited to be presenting a full-blooded Rally Sprint with all of the big names and spectacle that befits such an occasion.”

Approximately 25 cars are expected to gather at Goodwood for the Rally Sprint, spanning an era of unprecedented public interest and technological development in the sport.

In the late 1970s, Group 4 regulations saw two-wheel drive cars to the fore, from the Ford Escort RS1800 to the Lancia Stratos. The status quo was overturned in 1980 with the arrival of the Audi Quattro, combining turbocharged power with four-wheel drive traction to devastating effect.

Starting in 1982, Group B was the Formula 1 of rallying in which the rulebook was thrown wide open for manufacturers to create powerful, lightweight cars without mass-produced technology. Audi's dominance continued until an array of mid-engined four-wheel drive challengers such as the Peugeot 205 Turbo 16, MG Metro 6R4, Ford RS200 and Lancia Delta S4 took rallying into a new but short-lived era.

The pace of development in Group B far outstripped safety measures for the crews and the crowds, resulting in a string of catastrophic accidents. From 1987 onwards production-based four-wheel drive, turbocharged Group A cars ruled the roost, in which the Lancia Delta Integrale became the first supercar of the era, challenged by Ford’s Sierra Cosworth and Escort Cosworth, the Toyota Celica and rising newcomers from Subaru and Mitsubishi.

In 1995, the spectacular Colin McRae became Britain’s first driver to win the World Rally Championship title at the wheel of his Subaru Impreza. Soon afterwards, Group A evolved into the ‘WRC’ class, promoting much greater technical freedom and encouraging a new generation of WRC cars such as the Toyota Corolla, Peugeot 206, Škoda Octavia, SEAT Cordoba, Ford Focus, Hyundai Accent and Citroën Xsara, with Richard Burns beating his great rival McRae to the 2001 title.

Goodwood's Rally Sprint will see cars from each generation represented, with host of star names from the sport in attendance. Five-time British rally champion Jimmy McRae will take the wheel of his Group 4 Vauxhall Chevette HSR, while Stig Blomqvist, who won the World Rally Championship with Audi in 1984, will also be joining the fray.

Fan favourite Petter Solberg, victorious in the 2003 WRC drivers' standings with Subaru, will return to West Sussex for another hugely entertaining performance. Meanwhile, co-driving legend Nicky Grist, who won world championship events alongside the likes of Juha Kankkunen and Colin McRae, will take the wheel of his own Group A Toyota Celica GT-Four. 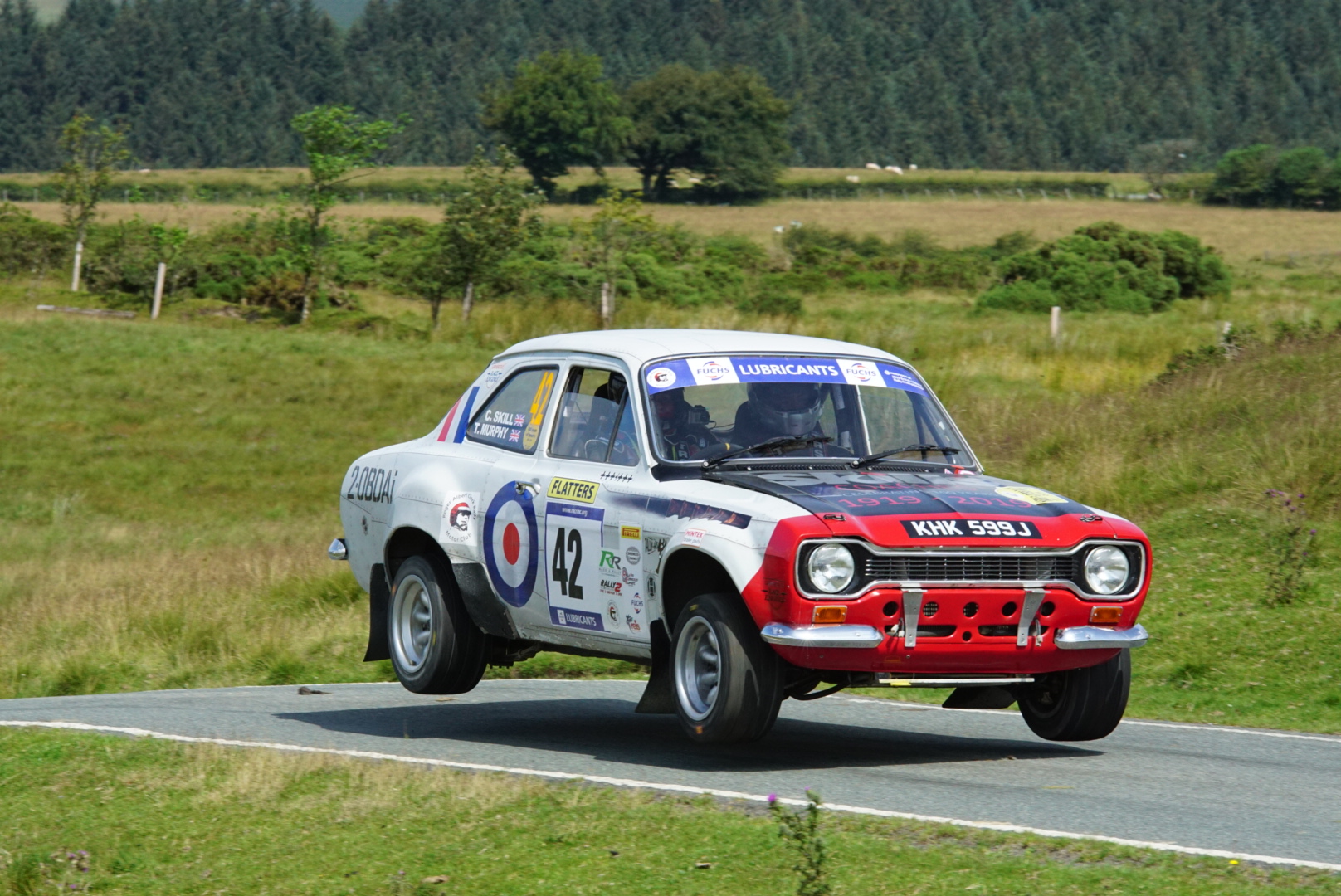