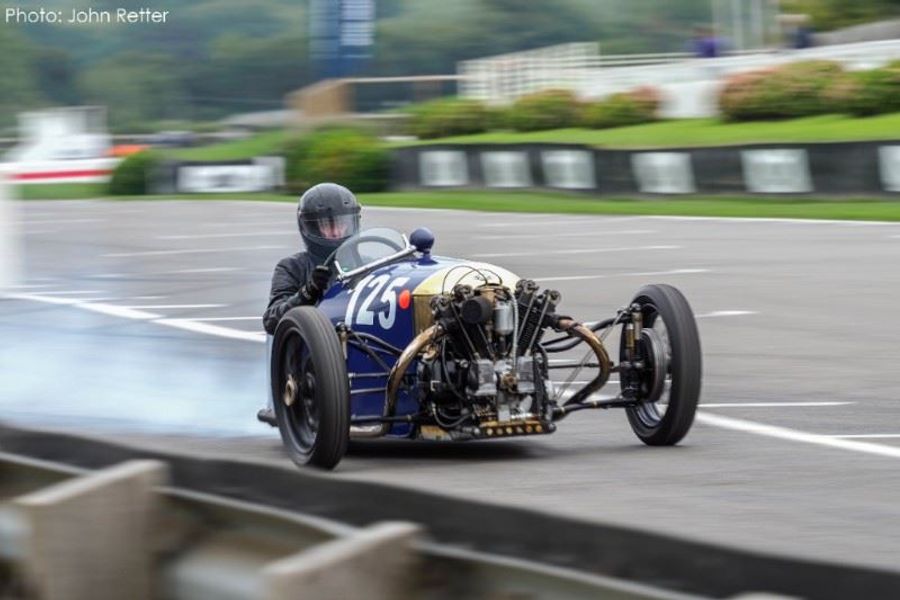 The Vintage Sports-Car Club returned to the  Goodwood Circuit on Saturday 18th Augustfor a sprint and their Summer Rally.

Following a one year hiatus from the circuit, the traditional sprint at Goodwood returned as this year’s Summer Sprint and saw 75-vintage cars and their drivers enjoy the warm weather and ideal track driving conditions. After some excellent practice runs in the morning, there was a win for Patrick Blakeney-Edwards who was just shy of his Handicap time by 0.02 seconds with a fantastic run of 104.52 seconds in his 1930 Frazer Nash Super Sports, earning Fastest Time of the Day and a new Class 3 record.

Sue Darbyshire, the VSCC’s Race Driver of the Year of 2017, took Fastest Vintage Time of the Day in her 1929 Morgan Super Aero after achieving a timed run of 107.35 seconds; and the Fastest Young Member was Theodore Hunt in the 1933 Frazer Nash TT Rep achieving 115.51 seconds.

Based out of the Supershell Building at Goodwood, the VSCC’s Summer Rally competitors descended upon the West Sussex countryside to enjoy a challenging 95-mile route. Having undergone somewhat of a revival this year with their rallies, the VSCC were pleased to welcome 40-cars in the new Champagne, Clubman, and Trophy Classes.

It was a close competition in the Trophy Class, but it was driver Dr Graham Rood and navigator Thomas Campbell who triumphed in the 1936 Riley Sports; followed closely by driver Nick Wright and navigator Robert Rhodes in the 1930 Austin 7 EA Sports Replica.

The Clubman Class was won by driver and navigator team Adrian Ducker and Daniel Camp in the 1930 Riley 9HP Plus Series; the Champagne Class for beginners was won by Douglas and Carol Wright in the 1923 Vauxhall 14/40 Princeton.

A special commendation must be made to Champagne Class competitors Simon and June Keeble who suffered timing problems with their 1933 Riley Lynx in the first quarter of the Rally, but who persevered and rejoined the event for the second half, rightly earning an award for the Most Meritorious Performance.

Next up on the VSCC’s calendar of events is the double-header at Loton Park Hill Climb representing the seventh and eighth rounds of this year’s Speed Championship. 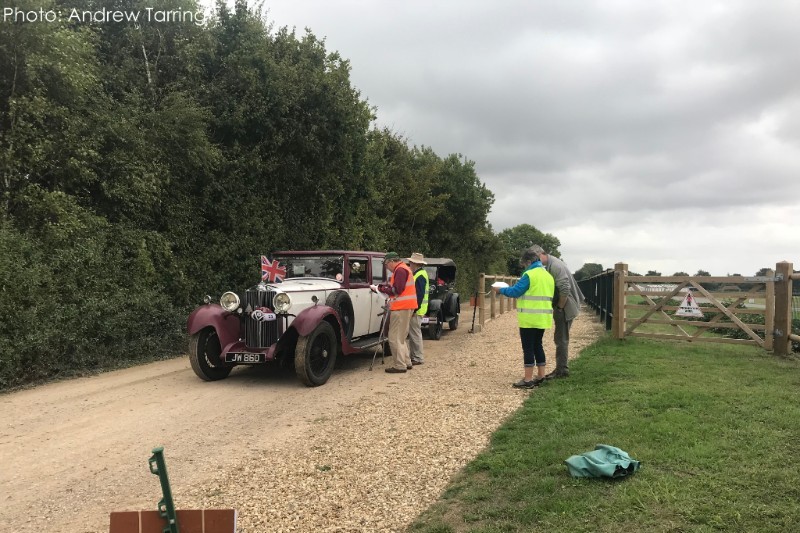