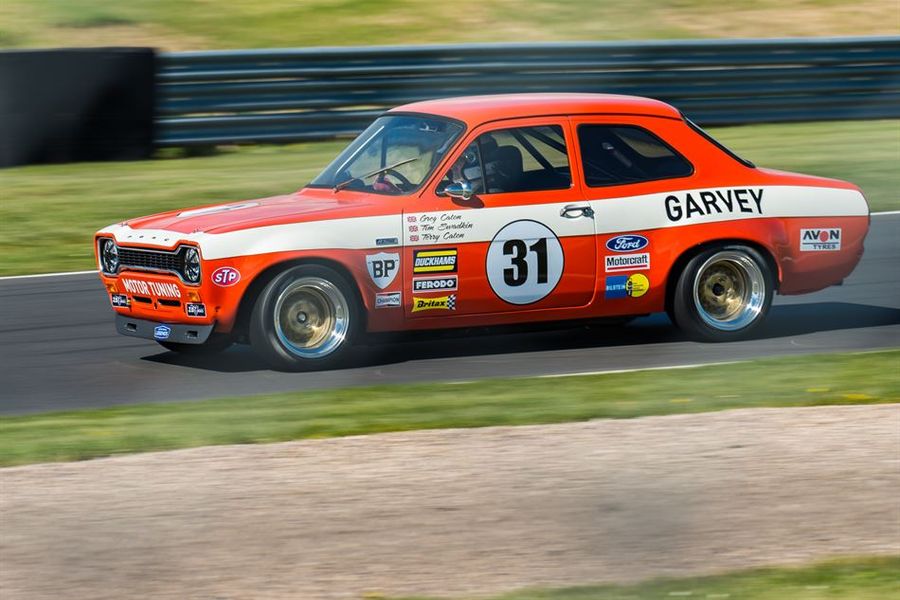 Entries have opened for the Historic Sports Car Club’s dedicated Ford Escort races at Brands Hatch on Sunday 23rd September as the Club marks 50-years since the launch of the Ford Escort Mk1.

The races on the Indy circuit will be open to a range of race-prepared examples running to period specifications. Subject to entry levels, one race will be dedicated to Mk1 Escorts and the other race will be for Mk2s and Mk3s, along with other cars by invitation.

As soon as entries opened, the first batch of entries arrived as drivers moved quickly to secure a place in the first races to be run solely for a mix of Ford Escorts. Previous Escort-only races have always been for one particular model including the Escort Mexico Challenge races of the early 1970s.

Serious enquiries have been received from the UK and Europe and so far more than 25 cars have been identified as ready to race. Three cars are pledged from the Classic Competition team in Holland, including a pair of RS1600s, while another RS1600 is due from France.