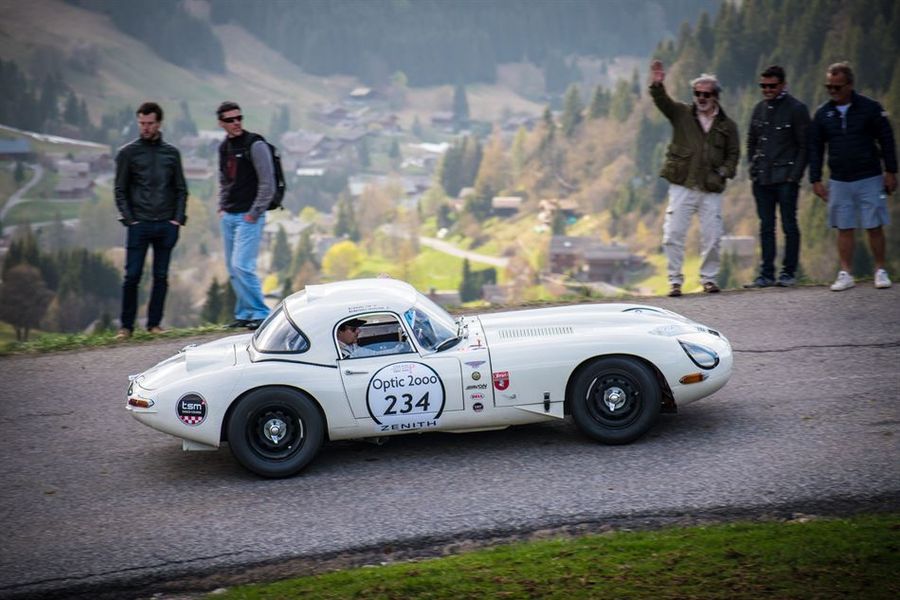 With Tuesday’s opening leg used by the entrants to get the measure of their cars and the event, the Tour Auto Optic 2ooo left Besançon and set off for the first stage of the day named “Altitude 800” between Levier and Dampierre-les-Tilleuls  yesterday.

On this road twisting its way through the Jura forest, a foretaste of the arrival of the Tour in the Haute-Savoie in the afternoon, the two British crews leading the overall VHC classification confirmed their tip-top form. The Andrew Smith-James Cottingham Ford GT40 won with 10 seconds in hand over Chris Ward-Andy Elcomb in their E-Type Jaguar and the Lotus Elan driven by Raphael Favaro-Yves Badan from Switzerland.

Boosted by yet another victory the English duo came out on top again a few hours later on the Bresse circuit. Smith’s GT40 proved as quick on the track as on the roads and he scored his fourth win since the start followed home again by Ward’s E-Type and their fellow-countryman, Ben Gill in his Shelby Cobra 289 completing a 100% English podium. Once the scraps on the circuit were over the field headed for Mégeve before which the special in Oyonnax-Haut Bugey awaited them.

As the road brought them nearer the snow-covered peaks the drivers were faced with a mountain stage on very twisty challenging roads. There too, the crew in the GT40 proved unbeatable and scored their fifth victory on the bounce with a comfortable lead over the second-placed car driven by Ludovic Caron-Denis-Giraudet back in the race after fixing the cylinder head problem that struck them the previous day on their Shelby Cobra’s V8: due to this mechanical glitch the French pairing are no longer able to fight for outright victory in the overall classification. But they are determined to grab the limelight by trying to break the British stranglehold in the forthcoming events.

In the meantime, the Tour climbed uphill towards the mountains and in the late afternoon reached the Alpine resort of Mégeve where a large crowd awaited them. At the end of the second day, Smith-Cottingham increased their lead in the overall classification of the VHC competition. They are now 1m34sec in front of Ward-Elcomb and 3m10sec ahead of Gill-Didcock. 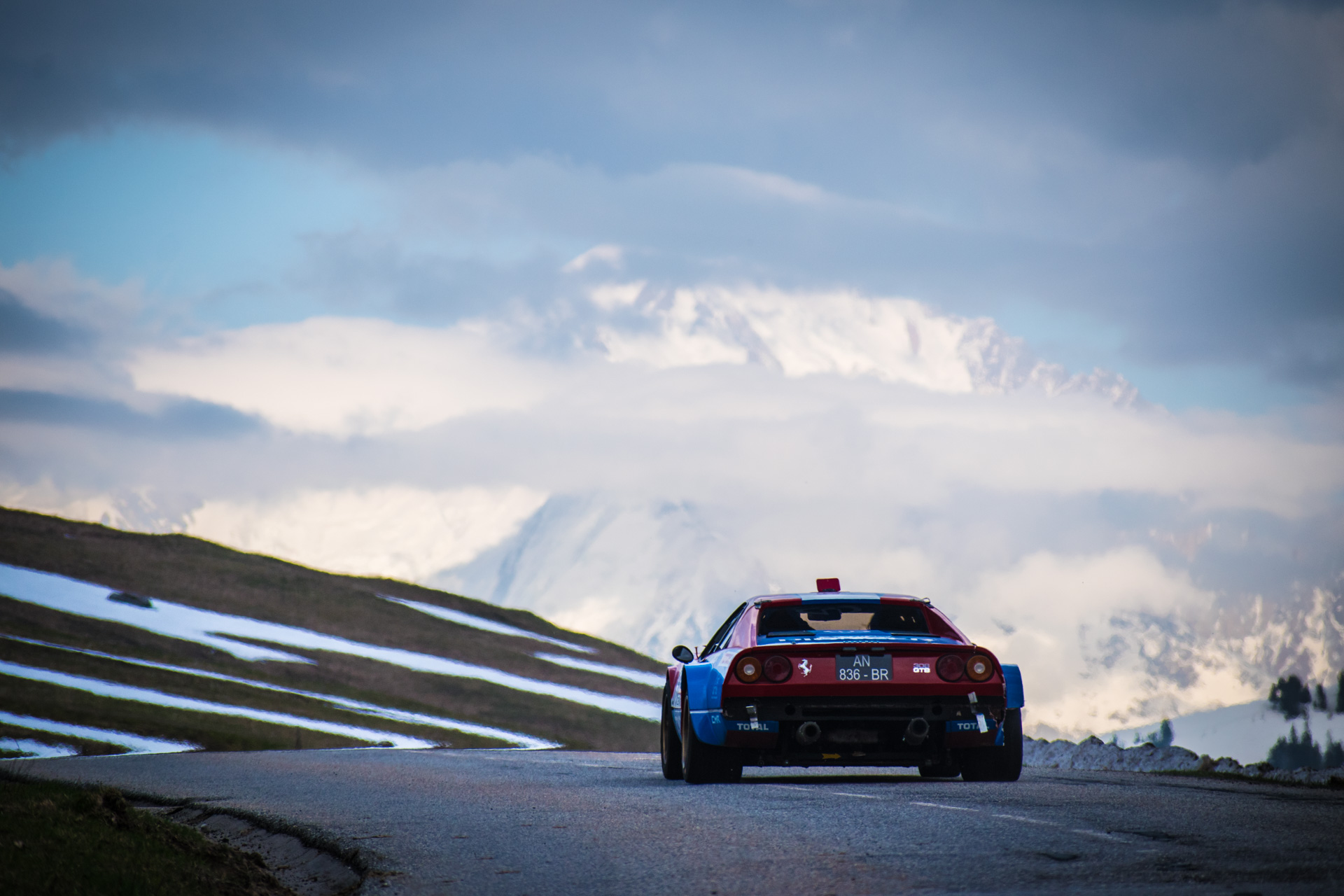 In the Regularity category Michel Périn took advantage of his experience as a professional co-driver (two French and six off-road world rally championship titles with Pierre Lartigue, Bruno Saby and Carlos Sainz), and helped his driver, Nicolas Pagano, to top of the time sheets in the first special stage. Thanks to this result they are in third place in the overall classification behind Jean Rigondet-Olivier Souillard (CG 1200S) and Mathieu Sentis-Gaëtan Demoulin (Peugeot 504) who consolidated the positions acquired the previous day.

Tomorrow, the entrants in the 27th Tour Auto Optic 2ooo will leave Mégeve and its snow-capped summits to compete in the third leg. They will be faced with 447 km and two special stages in the morning, races on the Lédenon circuit in the afternoon after which they will arrive in the Allées de l’Ouille car park in Avignon at the foot of the ramparts. The day will come to a close with dinner in the majestic Palais des Papes!