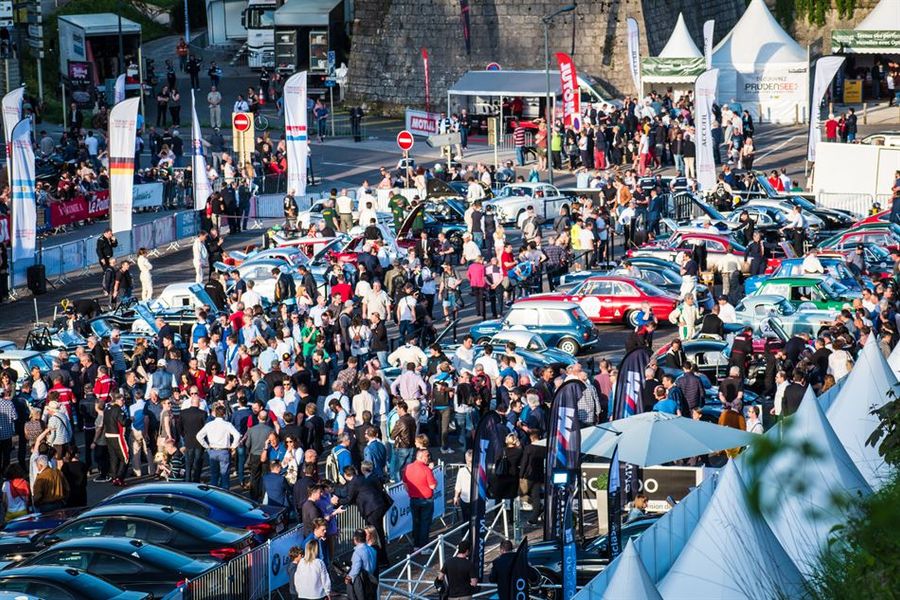 The crews headed up into the mountains in the second leg of the 2018 Tour Optic 2ooo as they crossed the Jura and then continued to climb uphill to the Mégeve ski resort before yesterday coming down to the plains to compete in the third leg, a distance of 487 kilometres. The day’s programme included two special stages and races on the Lédenon circuit after which they headed for the parc fermé installed in the ramparts of Avignon.
As has been the case since the start just outside Paris the cars in the VHC Competition category were the first to do battle with the stopwatch - and each other - in the Combe de Savoie stage. On this layout with its numerous strings of hairpins, British duo Andrew Smith-James Cottingham racked up their sixth victory on the bounce in their Ford GT40 in masterly fashion with 17 seconds in hand over French pairing Ludovic Caron-Denis Giraudet (Shelby Cobra 289) and 24 over their fellow-countrymen Chris Ward-Andy Elcomb (Jaguar Type E). The morning’s second special stage, Saint Nazaire Le Désert, had to be cancelled following an incident so the next time the drivers did battle was on the Lédenon circuit after which they set off for Avignon.

Once again the driver in the Ford GT40 got the better of his rivals and won from Chris Ward’s E-Type Jaguar and Raphaël Favaro’s Lotus Elan 26R. This evening, this trio fill the first three places in the overall VHC Competition classification as the E-Type Jaguar driven by Britons Ben Gill-David Didcock failed to finish the third leg. German driver Gaby Von Oppenheim and his co-driver Andreas Middendorf have put on an excellent performance since the start of the 27th Tour Optic 2ooo: They have moved up the time sheets and are now in ninth place overall in the category in their Porsche 911 2.0L. 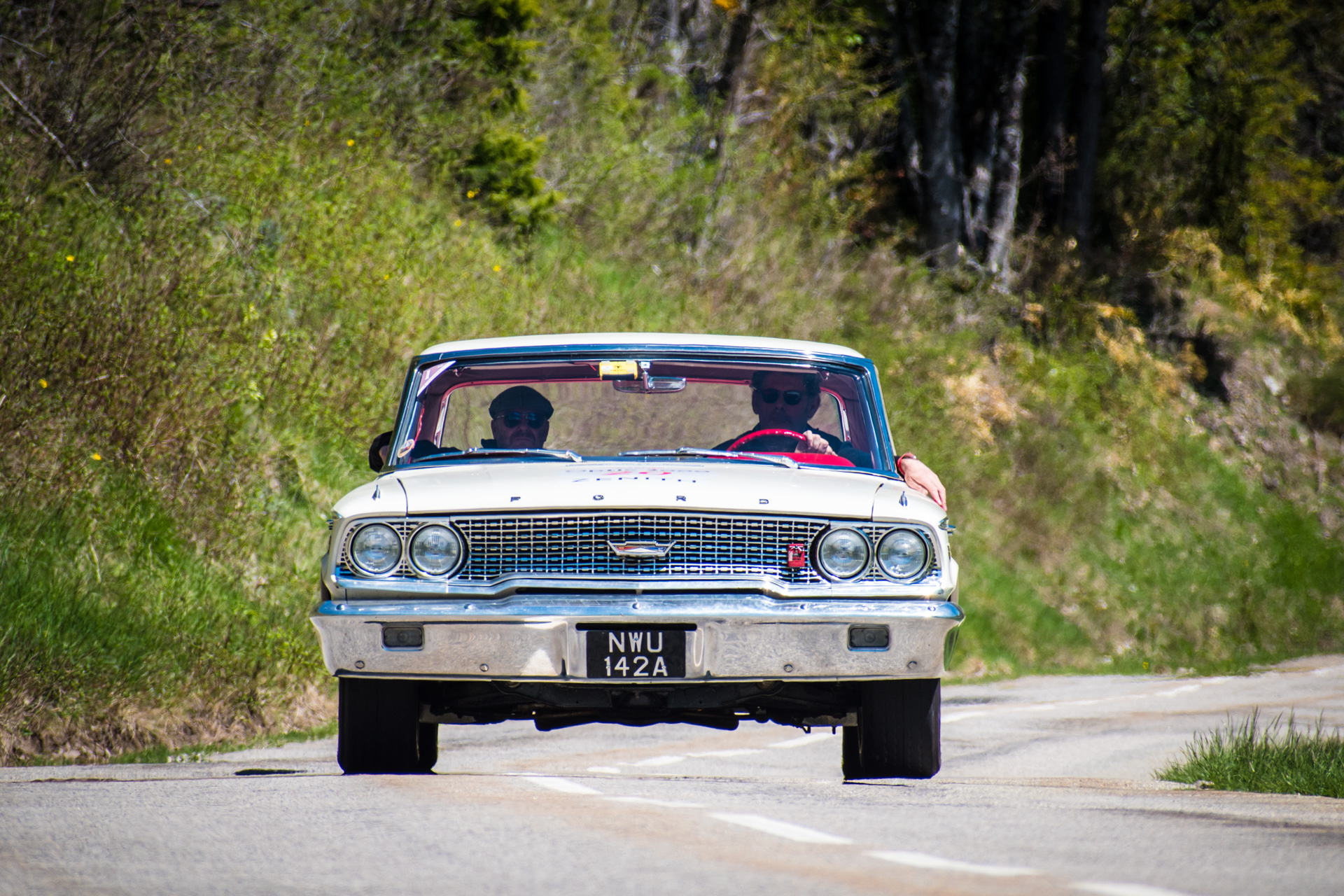 In the Regularity category, Argentinean crew Tomas Hinrichsen-Solange Mayo in their Maserati 200 SI, the reigning winners, began the morning by scoring their second stage victory since the start. The father-son duo, Francois and Geoffroy de Gaillard, were the most consistent on the Lédenon circuit in their Peugeot 203. However, Jean Rigondet and Olivier Souillard (CG 1200 S) still lead the overall classification followed by Nicolas Pagano-Michel Périn (Alfa Romeo 1750 GTV) and Philippe Ficher-Xavier Malenfer (Lancia Fulvia 1600 HF) who both moved up a place to the detriment of Mathieu Sentis-Gaëtan Démoulin (Peugeot 504).

Today, the fourth leg of the Tour Auto Optic 2ooo will bring the crews from Avignon to Aix-en-Provence. They will cover 385 kilometres with two special stages and races on the Paul Ricard circuit after a lunch in the Couvent Royal de Saint Maximin, a former Dominican convent dating from the XIIIth century.