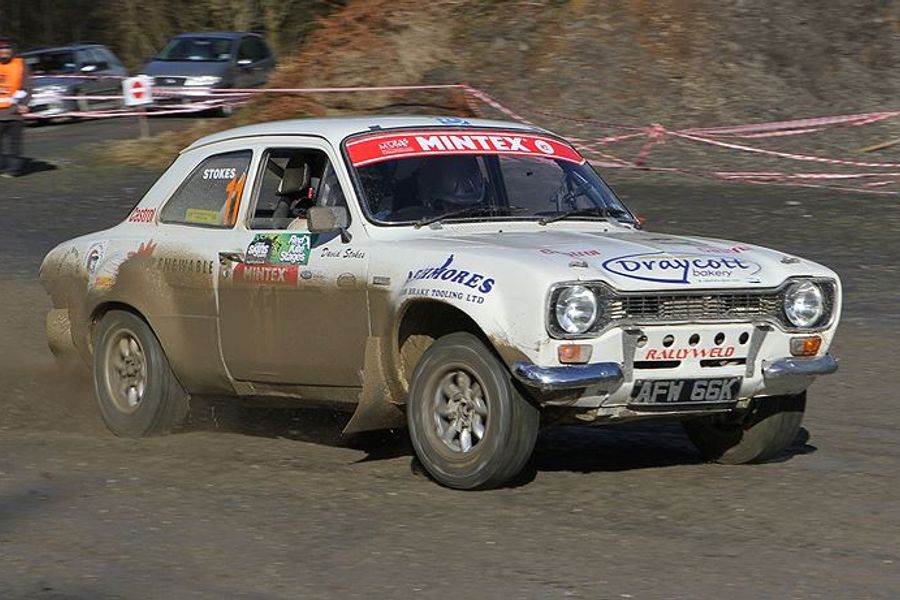 The rallying career and character of David Stokes will be remembered with a new end-of-season award within the Mintex MSA British Historic Rally Championship. The award, supported by Castrol, will celebrate the life of the four-time BHRC champion who was challenging for a fifth crown when taken ill last summer. After a short battle with cancer, David died in February.
The annual award will be presented to the individual who displays 'spirit and enthusiasm for the BHRC in the style of David Stokes'. The winner could be a driver, a co-driver, a mechanic, an official or a marshal and will receive a generous package of Castrol products as well as a trophy.
The award will be judged at the end of the season by a panel of judges including David’s co-driver Guy Weaver, David’s younger brother Andrew, Donald Smith from Castrol and BHRC manager Colin Heppenstall.
Guy Weaver said: “This award is designed to encapsulate David's philosophy of inclusion for everyone in historic rallying. He would offer help and advice to anyone, no matter where they were in the field and he was always keen to encourage newcomers. I hope the winner is proud to receive this new award and to follow in the wheeltracks of the legend that was David Stokes.”
David Stokes Mintex MSA British Historic Rally Championship