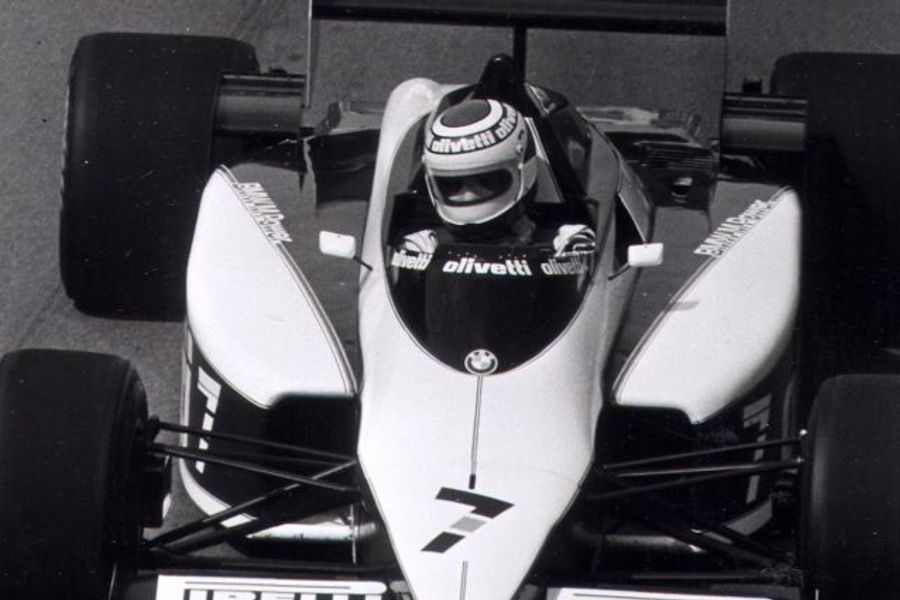 BMW and Zandvoort have been inextricably linked since the start of motorsport activity in the village in the Dutch dunes. That is why the Bavarian brand has decided to make a roaring contribution to the 2019 Historic Grand Prix.

The BMW Motorsport Paddock by BMW Nederland is honouring the special connection between BMW and Zandvoort with a unique pop-up museum. The Bavarian achievements in the dunes go back to the victory of Piet Nortier with his BMW 328 during the very first real car race in the Netherlands, then still on the once used street circuit of Zandvoort. And what about the Brabham-BMW with which Nelson Piquet competed in the Grand Prix of 1985? Piquet drove a 1500cc BMW engine to pole position. That lap will forever be the fastest lap ever driven on the old circuit of Zandvoort.

Can Nortier’s 328 be considered as the first BMW 3-Series? Perhaps it can. Therefore, 80 years after the 328, BMW has brought many other 3-Series race cars to the BMW Motorsport Paddock at Zandvoort. Such as the BMW 320 Group 5 from 1977, used by the famous BMW Junior Team at the time. Group 5 cars were true muscle cars and this 320 from the Deutsche Rennsport-Meisterschaft has accordingly impressive looks. The DRM, a predecessor of the current DTM, also raced at Zandvoort, so the 320 is more than welcome. 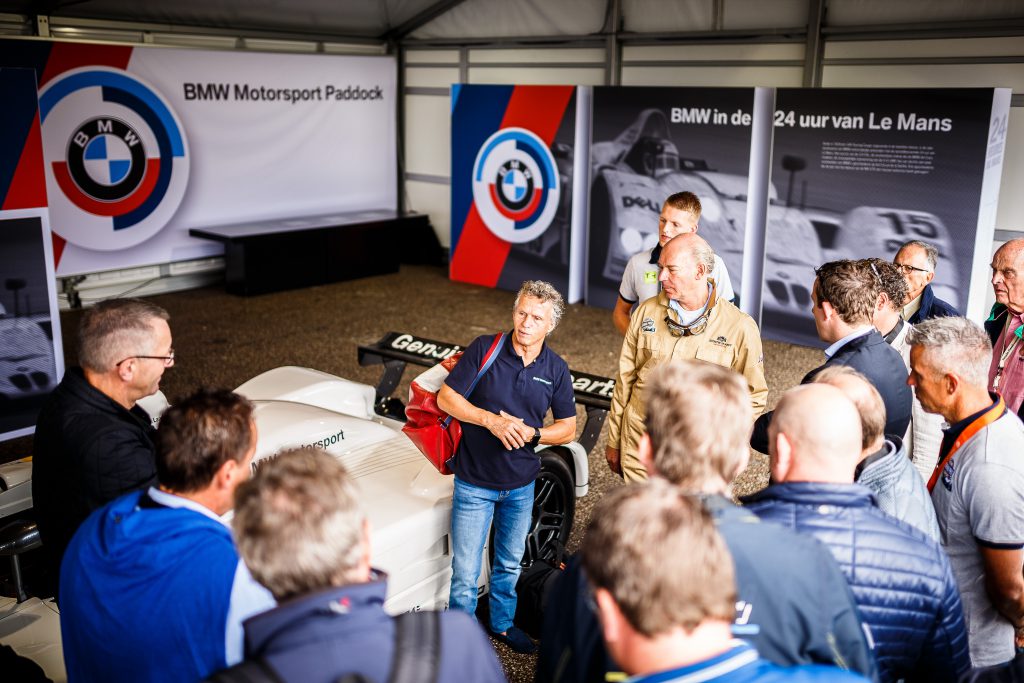 Other 3-Series from more recent touring car years will be present as well, such as the BMW M3 from the 1992 DTM and the BMW 320i that Andy Priaulx raced to win the 2005 World Touring Car Championship title. h the BMW Z4 GT3 raced, among others, by Alex Zanardi in the Spa 24 Hours in 2016.

Not on track, but on display for a close look: Nelson Piquet’s pole-winning car from 1985, the Brabham-BMW BT54. Another eye-catcher in the BMW Motorsport Paddock is the BMW E36 325i from the Linder team that was campaigned in Jägermeister livery in the 1993 DTM.

Feel free to walk around among the most beautiful BMW competition cars and make sure you don’t miss the autograph session as that is the occasion where drivers will sign the art print, specially commissioned for the event, for which the BMW race cars on display were the inspiration.

This year’s Historic Grand Prix at the Zandvoort circuit will take place on 6, 7 and 8 September. Free practice and qualifying are on Friday and Saturday, the races take place on Saturday and Sunday. Saturday evening 7 September will see a parade through the town centre of Zandvoort.