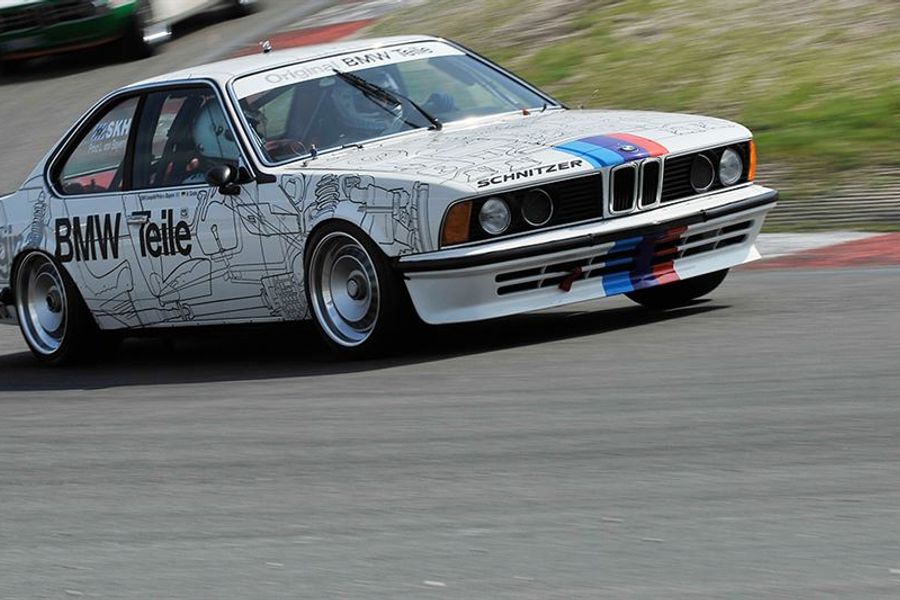 With the BMW Group’s centenary celebrations a focal point of the 2016 Goodwood Festival of Speed, we have more detail of the cars from the German marque’s extensive race history that will feature - some as part of the soaring Central Feature outside Goodwood House that is always such a key part of the FoS.
Vehicles confirmed so far include:
BMW 328 Touring Coupé ‘Superleggera’
Won the Mille Miglia in 1940, taking four of the top six positions and setting a record average speed.
BMW 1800 TiSA
Won the Spa 24 Hours in 1965 – the first of an incredible 22 victories for BMW in the Belgian endurance classic.
BMW M1 Procar
A field of identical BMW M1 Procars was the basis of the greatest one-make series ever created. Procar supported the F1 World Championship in 1979 and 1980, with Niki Lauda winning the first championship, and Nelson Piquet the second.
Brabham-BMW BT52
Won the World Championship in 1983, driven by Nelson Piquet – the first in a turbocharged car.
BMW M3
The BMW M3 (E30) is still the most successful touring car in the world, winning multiple championships, including the World Touring Car Championship in 1987.
BMW 635 CSI
Won the Spa 24 Hours in 1983, 1985 and 1986, and the European Touring Car Championship in the hands of Dieter Quester.
McLaren-BMW F1 GTR Long Tail
Finished 2nd and 3rd at Le Mans in 1997.
BMW V12 LMR
Won the 1999 Le Mans 24 Hours – BMW’s only outright victory in the famous endurance race.
BMW M3 DTM
Won the Sebring 12 Hours in 2010 and 2011 and the American Le Mans Series GT Championship, and was a Class winner – GT Pro – at Le Mans in 201.
BMW Group’s centenary Goodwood Festival of Speed