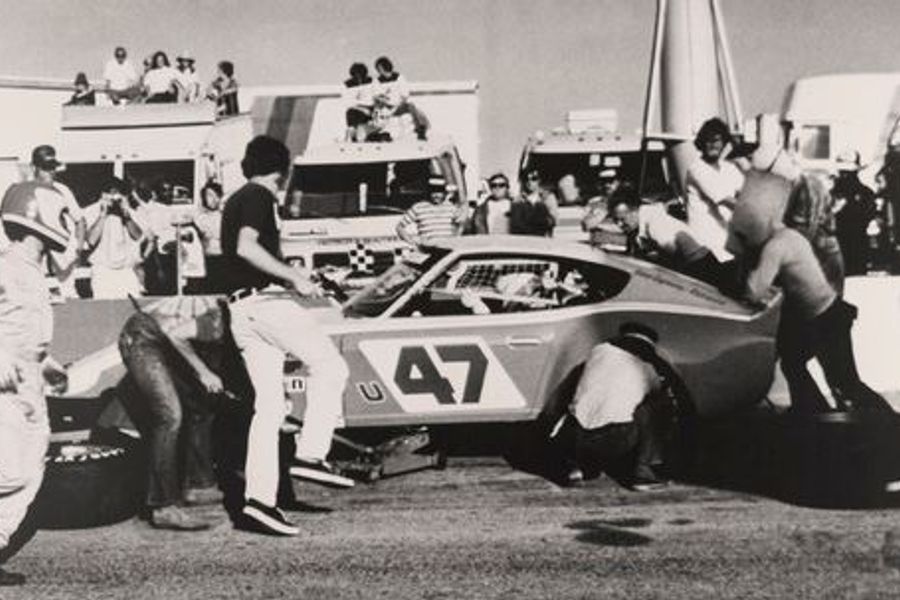 A significant car that will be competing at the Classic Motorsports Mitty is the 1976 IMSA GT/U Championship winning Datsun 240Z now owned and campaigned by David Martin. The Road Atalanat even is held April 26-29, and will features a host of the HSR’s leading series.

In 1974, Brad Frisselle made the decision to compete professionally. He formed a company and a racing team (Transcendental Racing) that designed, constructed, and tested a Datsun 240Z prototype for the IMSA Camel GT Series. In 1975, Brad had his first three professional victories and was awarded IMSA’s Most Improved Driver award, becoming the only man to win these coveted awards in both IMSA and the SCCA. Frisselle went on to win the IMSA GTU championship in 1976, in his team’s Datsun 240Z, scoring eight victories out of the eleven races that he entered. Brad soundly defeated the factory Datsun team as a privateer with his own team, Frisselle Racing. 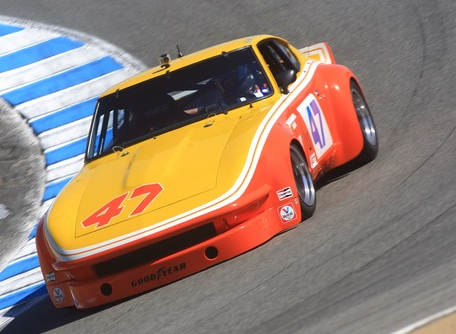 This car is the 1976 IMSA GT/U championship car. The chassis of this car was the first 240Z imported to the United States in 1970. Mac Tilton designed the suspension and built some of the specialized parts. The chassis, roll cage and body were all constructed by Dave Kent with assistance from Yoshi Suzuka. Yoshi was also responsible for the design of the aerodynamics on the car. John Knepp of Electramotive built the engine. After the car was finished Trevor Harris added his expertise in the development of the chassis and suspension. In the day this car was the most advanced and fastest GTU car racing in IMSA.