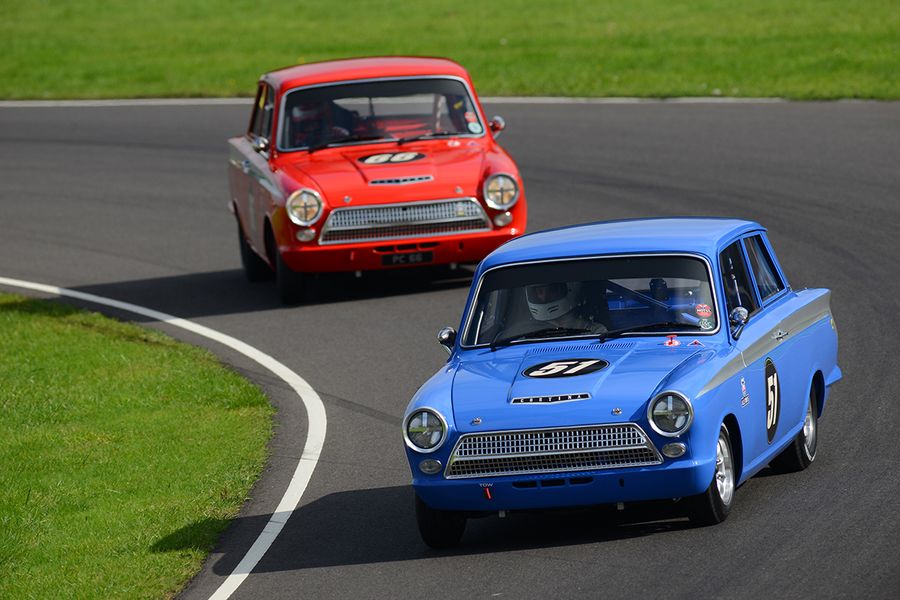 Perfetti, who started from pole position, led the 45-minute race – the longest of the event – pretty much from start-to-finish, and despite jumping the start and picking up a 10-second penalty, brought his Lotus Ford Cortina Mk1 home 10.869sec up on Chambers.

It was Chambers, however, who posted the fastest race lap – a 1min 21.605sec lap – and as a result was presented with the prestigious Terry Sanger trophy in memory of the well-known West Country racer and former chief instructor at Castle Combe Racing School. 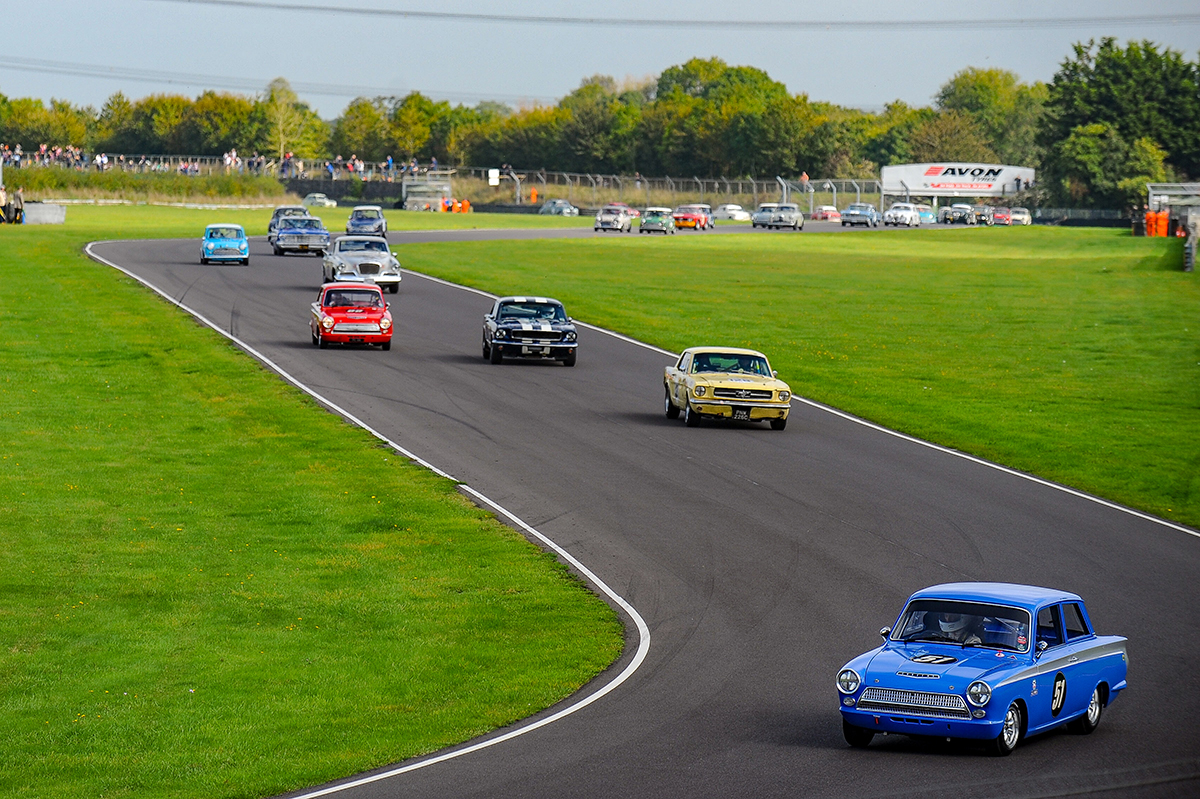 Alex Thistlethwayte was third in his Ford Mustang with 28 of the 40 starters classified at the end, although sadly Take That’s Howard Donald was not one of them, retiring with 10 laps to go.

“Oh my god, it is amazing. It has been such a buzz and such a good race,” Perfetti said. “It was a difficult start – too much enthusiasm as always, typical Italian! But all good fun. I had good advice from my team, who told me to crack on and keep pushing. Then we did a quick pit change and at the end I managed to keep the advantage.

“I am in love with this place. Castle Combe is like a small Goodwood, but maybe even better with all the crests. It is really amazing.”

Meanwhile, in the curtailed HRDC Allstars race, Perfetti had to settle for fourth, 2.297sec off Andrew Smith and the final spot on the podium. Mark Williams won, 5.949sec up on Grant Williams, with Chambers fifth.

In the FJHRA/HSCC Silverline Historic Formula Junior Championship, Stuart Roach pulled off another lights-to-flag triumph from pole position, beating Christopher Drake by 1.476sec. Iain Rowley was a distant third in his Lola Mk5, 39.468sec further back.

Of the rest, Jonathan Abecassis came through from fourth on the grid with a storming first lap in his Austin Healey 100 2660 to bag the victory in the FISCAR Historic 1950s Inter-Marque race.

Brian Arculus and Robin Pearce were second and third respectively, less than five tenths between them – although the former was 2.764sec shy of P1.

As for the HRDC Classic Alfa Challenge, pole sitter Ted Pearson enjoyed a good early battle with eventual runner-up Chris Snowdon, before pulling away and setting the fastest lap en route to a building a 10.079sec cushion at the chequered flag. Antony Ross was third. 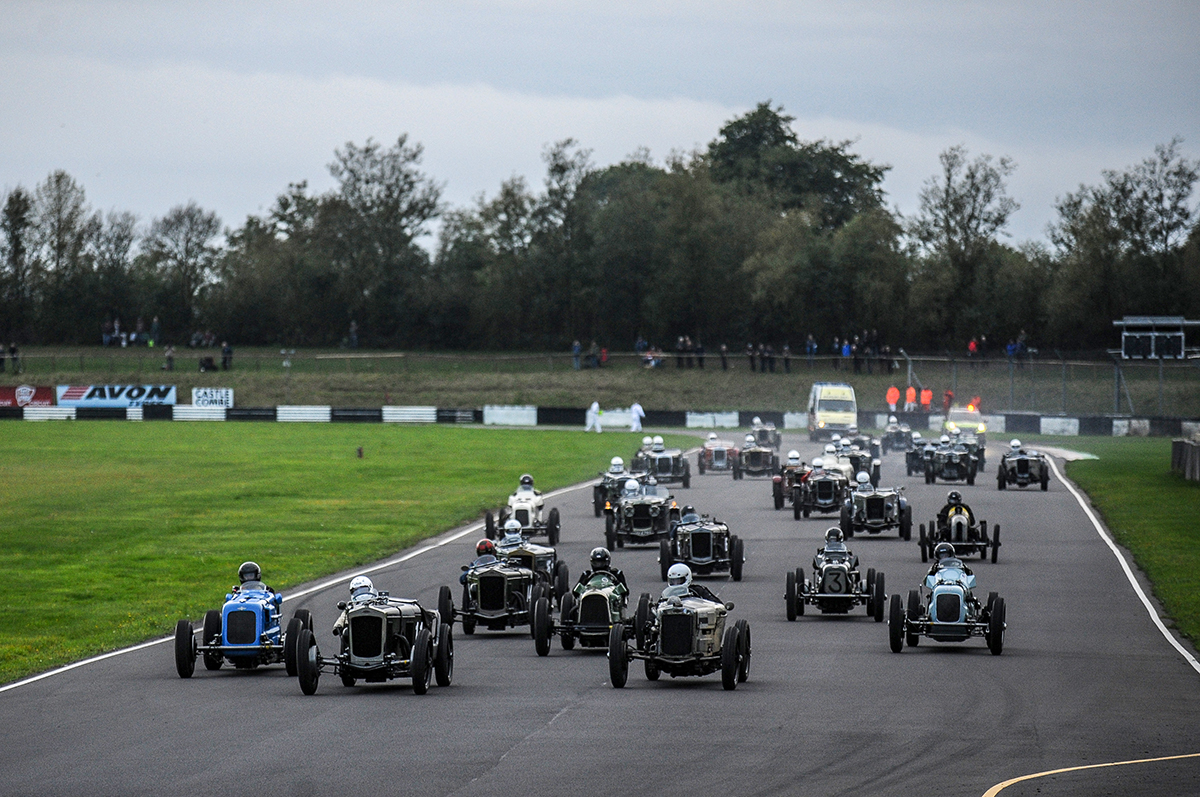 Away from the 1.85-mile circuit, the Autumn Classic was also home to hordes of classic club car stands, as well as spectacular ‘star car’ displays (which this year commemorated the 1959 Le Mans victory of Aston Martin and Avon Tyres). With plenty of show-goers also opting to dress in period clothing, it really did prove to be another fantastic day out at the Wiltshire venue.

As this goes to press, we regret to bring you the news that a driver from the HRDC Allstars race sadly passed away on Saturday. Our thoughts are with the family and friends at this difficult time. 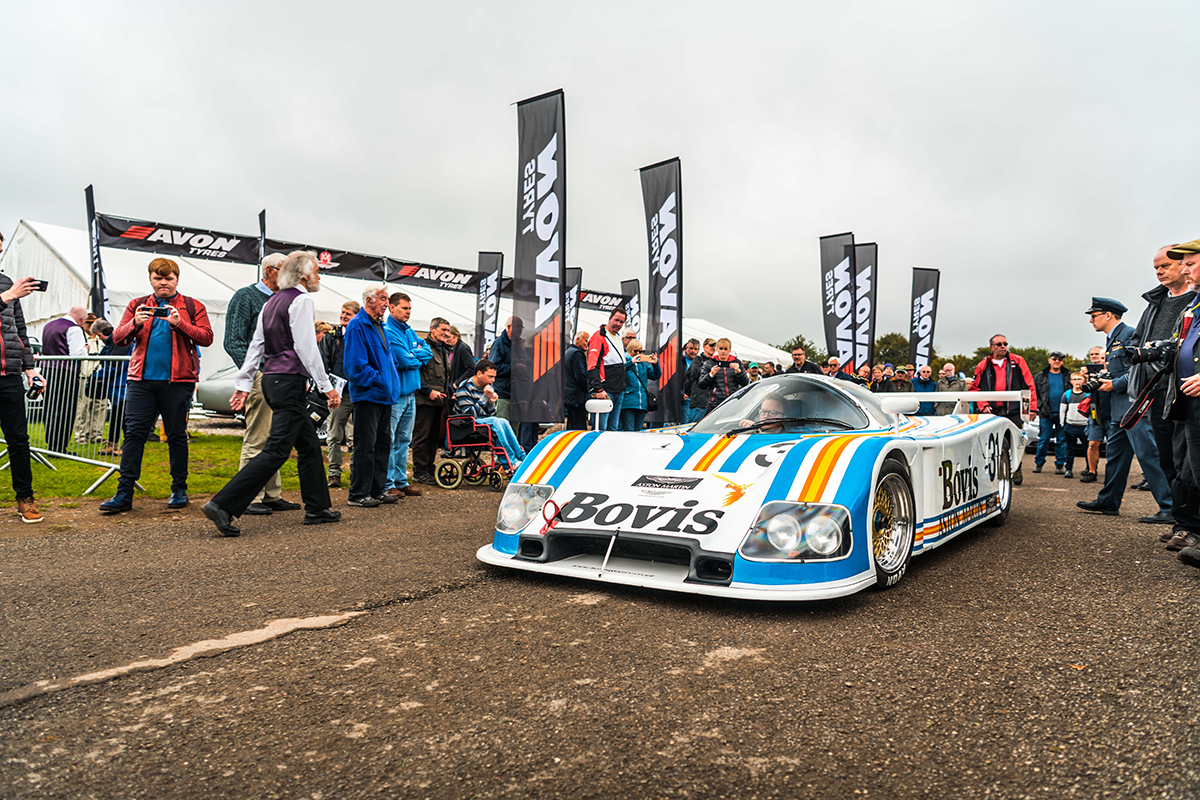