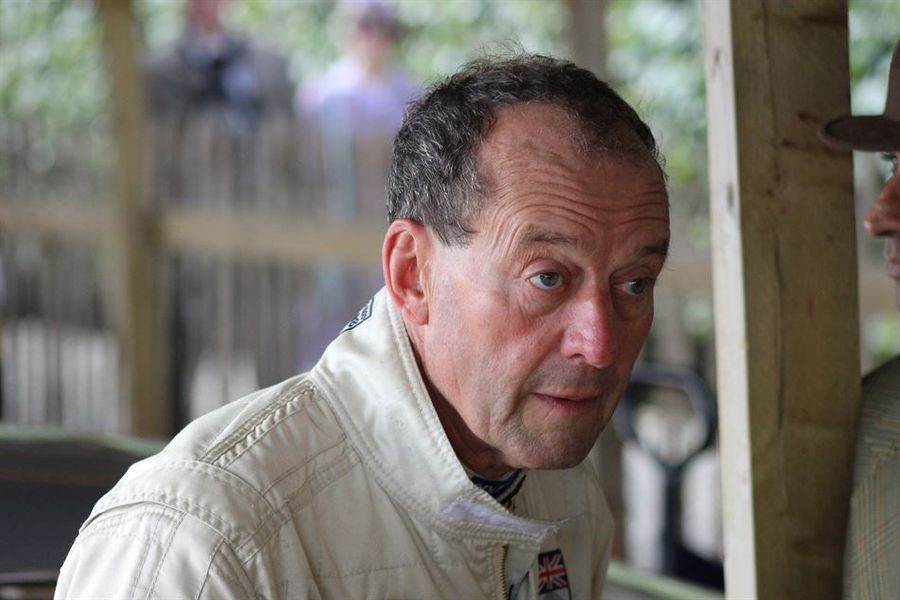 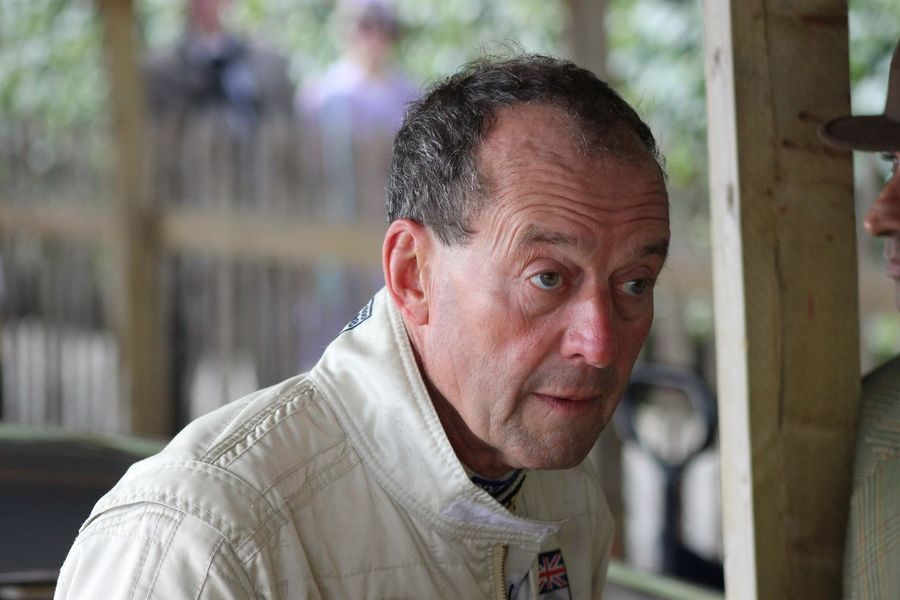 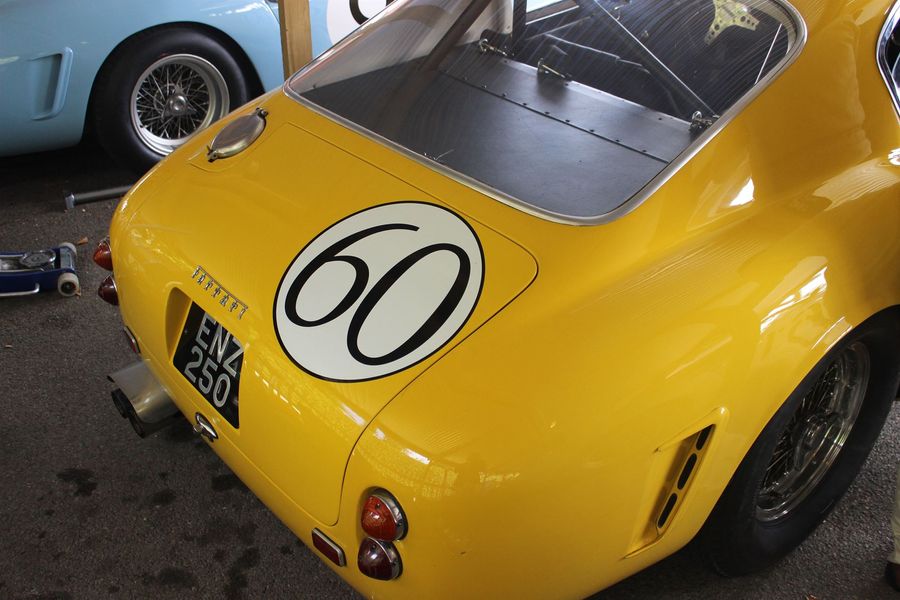 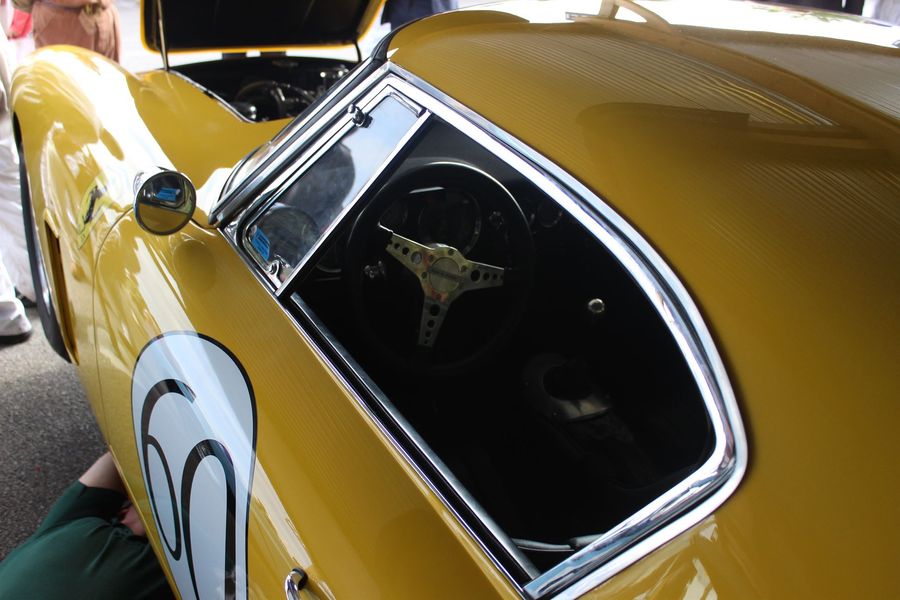 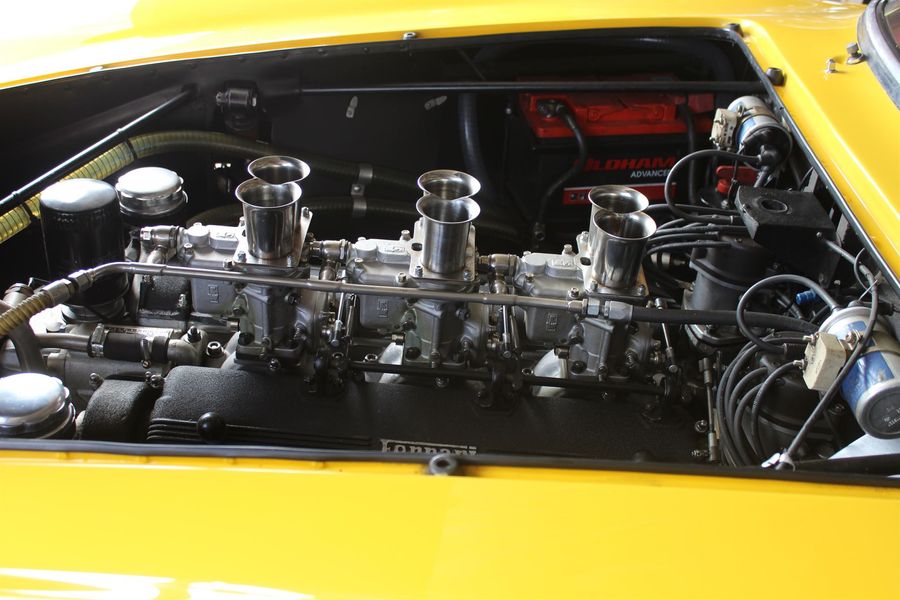 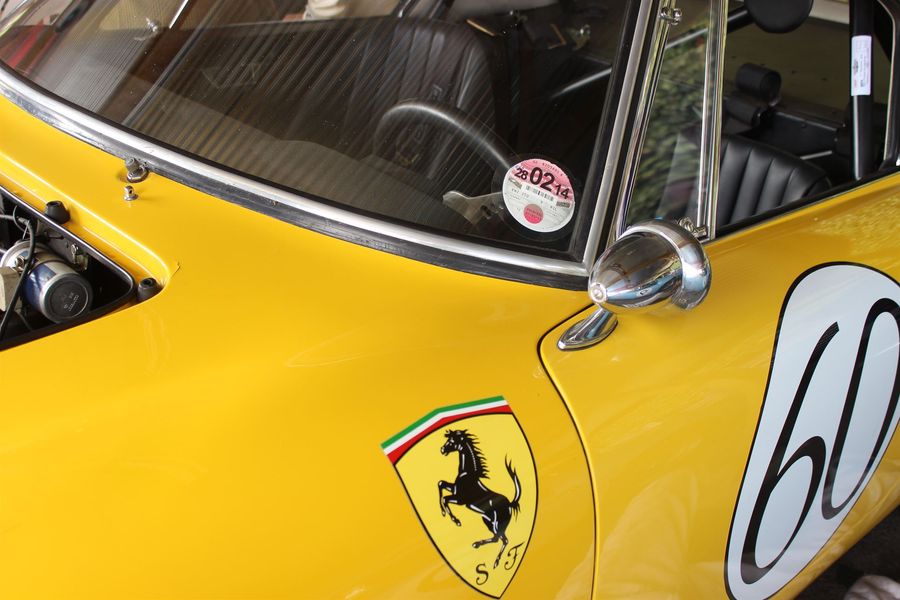 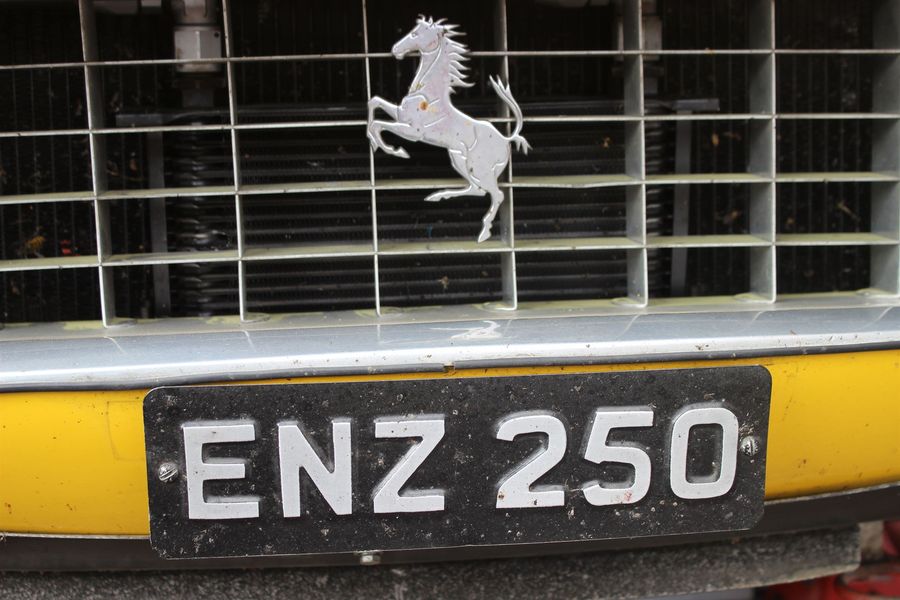 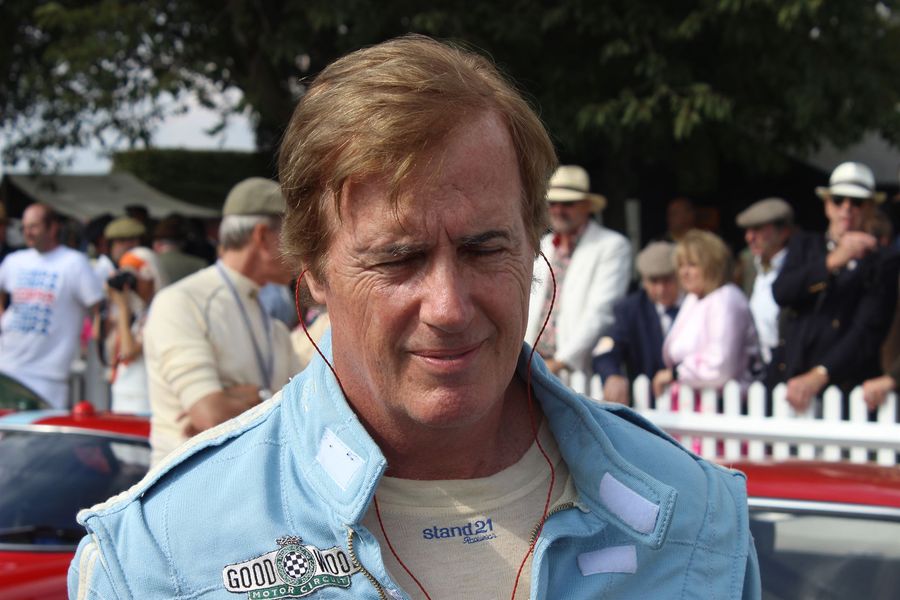 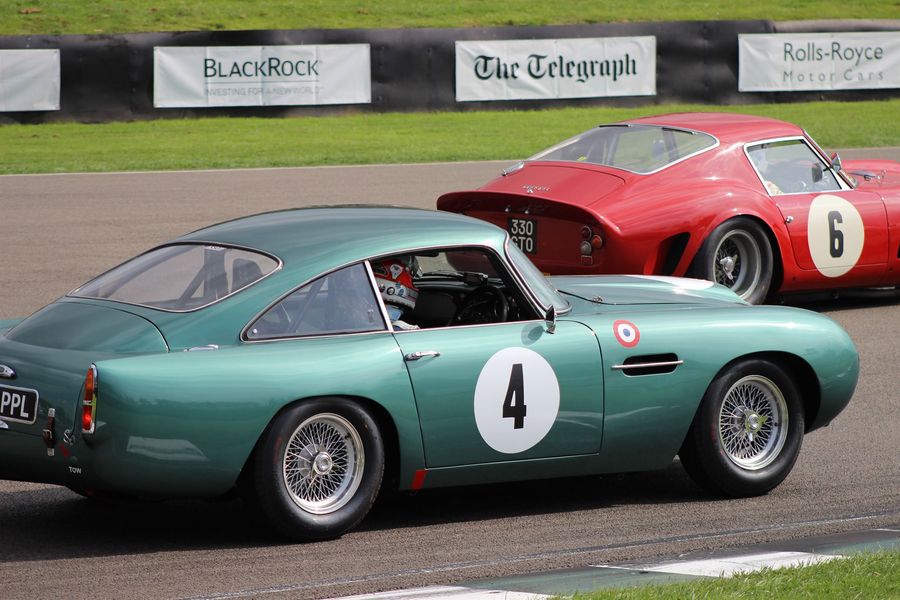 The paddock at the Goodwood Revival is the place to be to spot famous names from the past and present of motorsport. While there on Sunday Jackie Oliver walked past, so we followed him to the stunning bright yellow Ferrari 250 GT SWB/C he shared in the RAC TT Celebration with Rohan Fernando, then later in the collecting area for the race, it took a moment to realise that the racer in the pale blue suit leant against the Aston Martin DB4GT was Danny Sullivan – and both took time to chat to Historic Racing News.com about the Revival (listen to the full interviews on the Audio tab).

Jackie has had a varied racing career, having started in British club motorsport before starting 50 Grand Prix, having made his full debut with Lotus in 1968 (he raced in the 1967 German GP in a Formula Two car) and racing until 1977. An accomplished endurance racer, he won the 1969 Le Mans 24-Hours in a John Wyer-run GT40 sharing with Jackie Ickx, and the Daytona 24-Hours in a Porsche 917K with Pedro Rodriguez.

“I always look forward to this event, “said Jackie, “I’m racing three cars this weekend. The Mustang I am racing I drove in period, and people have shown me pictures of me driving the car in 1965!”

Danny Sullivan is one of the great names of American oval racing, winner of the 1988 Indycar title, the 1985 Indy 500 and 17 races in total. In 1983 he contested the full Formula One season with Tyrell, his best result fifth at the Monaco GP, and was third overall at Le Mans in 1994. A regular at the Goodwood Revival, Sullivan was happy to share his thoughts on the event.

“I’ve been here a few times and won the TT a few years ago in Cobra,” said Danny. “I love coming here and most of my background started in England – that’s where I started my racing. I tested a Formula Atlantic car and a Formula Two at Goodwood back in 1977, and its changed a lot but the layout is still fantastic. It’s the cars, you actually see them on the track rather than in a museum and they are drifting and sliding, this is historic motor racing at its best.”

Both our interviews are available in full on the audio tab above!