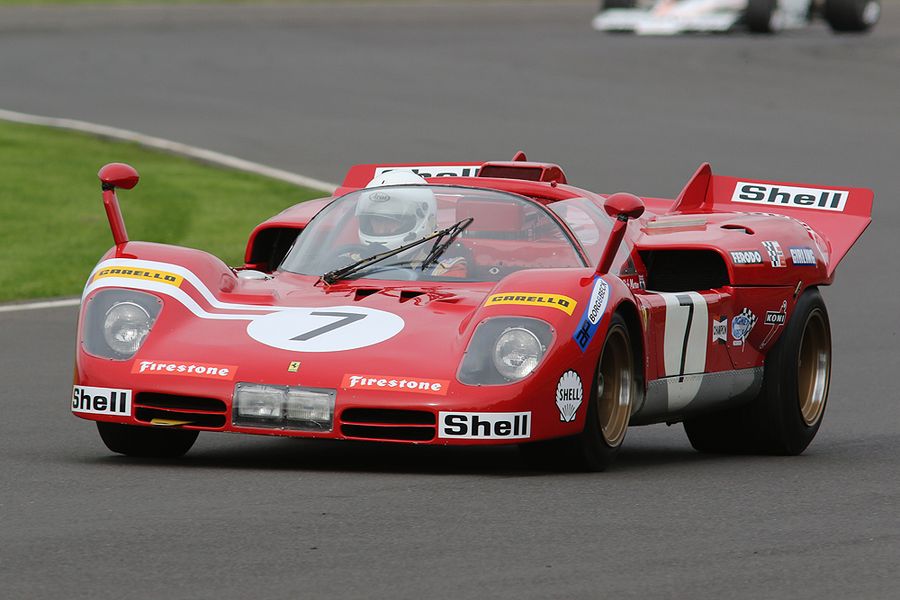 From tremendous vintage car racing through to hundreds of classic car displays and some very special guests thrown in along the way, the seventh Castle Combe Autumn Classic is set to be every bit as magnificent as its previous six instalments have proven to be. First established in 2012, the Autumn Classic has now established itself as a must-do date on the classic racing calendar and consistently delivers glorious racing from grids full of racing sports cars, single-seaters and touring cars from days gone by.

This year there will be a real flavour of Le Mans in Wiltshire as the event honours the 50th anniversary of the Ford GT40 winning Le Mans and also marks the car’s Castle Combe heritage with Ron Fry. A number of Ford GT40s will run some demonstration laps and pay homage to the popular Bath garage owner who raced two GT40s at his local track in the late 1960s.

Add in a host of classic car and owners’ clubs packing the venue’s display areas, as well as on-track demonstration sessions for rare and powerful racing cars from the sport’s history and it all adds up to a superb day out at Castle Combe, one of Britain’s longest-established race tracks.

The race line-up brings together seven quality grids representing a fine cross-section of historic racing, capped by a welcome return of the high-profile GT and Sports Car Cup. After such a successful debut at the Autumn Classic last season, AC Cobras, Jaguar E-types, TVRs, MGBs and more return for an hour-long race with the added drama of pit stops and driver changes along the way.

A very welcome return for Austin Healeys will bring out a gaggle of the spectacular 3000s, made famous here by local racer John Chatham. The race will remember journalist and photographer Phil Broster who was part of the Austin Healey racing family for many years. The action starts with glorious Pre-War cars from the Vintage Sports Car Club and also takes in the incredibly popular Formula Junior single-seaters of the late 1950s and early 1960s with the 12th of 14 rounds in the Silverline UK Championship. Young racer Peter de la Roche is on-target to retain his title in his Lola Mk3 and already has nine class wins from 11 starts this season.

More period sports cars will line up for the ever-popular FISCAR race for production-based machines of the 1950s and an array of Pre ’66 Jaguars, both sports and saloon cars, will honour legendary Jaguar racer and tester Norman Dewis. This remarkable man, now 98-years-old, raced a Jaguar D-type at Le Mans in 1955 and continues to live an active retirement from his Shropshire home.

Finally, the curtain will come down in style with a race for Pre-1966 Touring Cars, held in memory of Terry Sanger, a local hero through the 1960s as he raced more and more outrageous saloon and touring cars.

Off track, the heaving paddock will once again pay host to marquees packed full of the stuff of childhood dreams. From a large display of spectacular ex-competition GT40s through to Nick Mason’s Ferrari Daytona Competizione and topped off with a Porsche 917k from the world-famous Le Mans film featuring Steve McQueen, there will even be music from the BJ Big Band which simply leaves you to kick back in true Autumn Classic style, soaking up the electrifying atmosphere.

Wherever you spend the day, this is an event to be savoured and it offers the chance to set aside the issues of modern day life and return to a rather different era. The stage is set for another memorable day of racing nostalgia here at Castle Combe as a fitting finale to the 69th season of motor racing in Wiltshire. 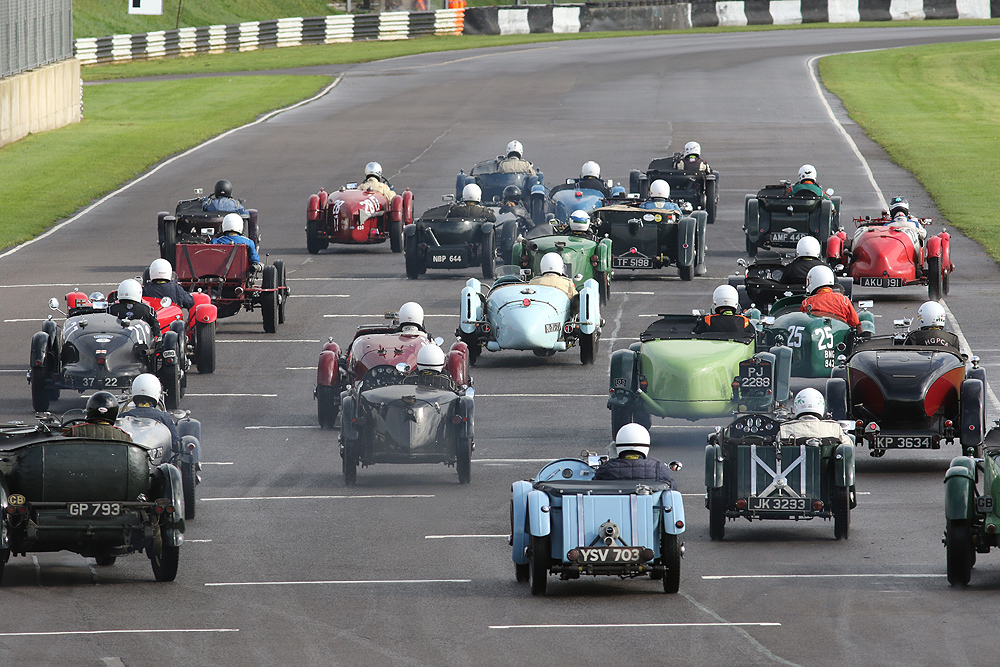