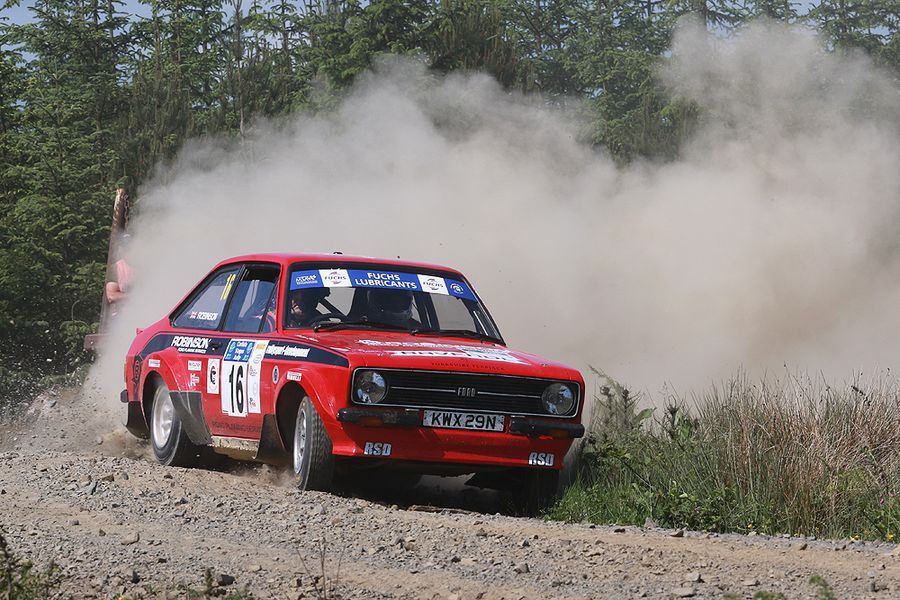 The first 40 places have now been taken in less than 10 days and the entry is well ahead of target with just under a month to go.

As well as catering for the two historic championships, the ATL Carlisle Stages will be an ideal event for those competing in modern cars, both two-wheel-drive and four-wheel-drive. It is a round of the burgeoning Rally2 Challenge and the Border Challenge Championship.

All two-wheel-drive cars, both historic and modern, will run at the head of the field, with the two-wheel drive field running in reverse order to give the older and less powerful cars the very best road conditions. A recent route survey confirmed that the stages are in excellent condition, having been largely unused since the 2018 event.

“Everything is looking good,” said rally manager Colin Heppenstall. “One or two people have asked if the event is running and I can absolutely confirm that it will run. Our break-even number is very low and we will easily be past that level. We expect to run around 70 or 80 cars, which means that the double-use stages will remain in good condition even for the second run.”

Building on the success of the previous six editions of the Carlisle Stages, the Roger Albert Clark Rally Motor Club will run a compact event based at H&H Auctions in Carlisle, next to junction 43 of the M6. Scrutineering will be held on Friday afternoon, with the rally starting at 8.30am on Saturday. The first car is due back at the finish soon after 3pm.

The ATL Carlisle Stages will be organised by the Roger Albert Clark Rally Motor Club.