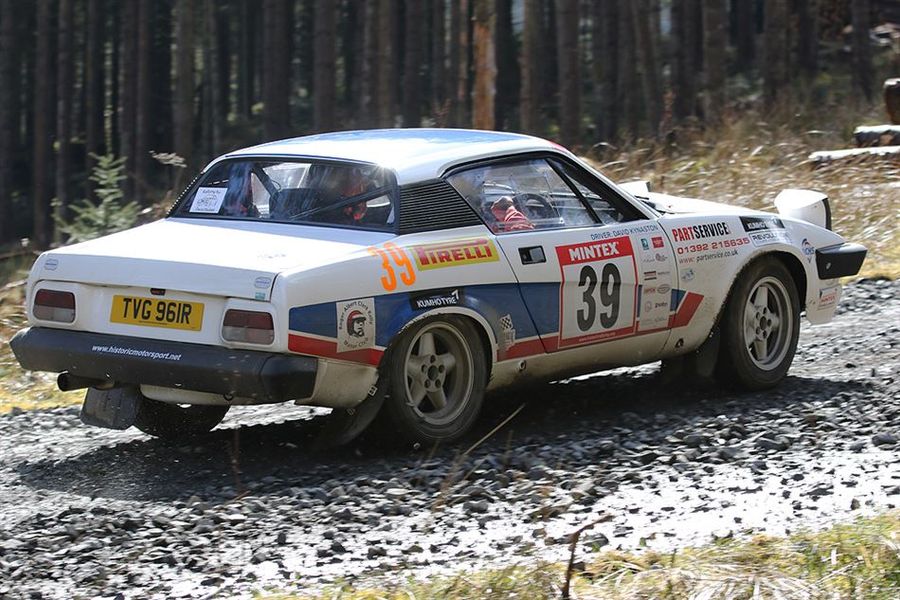 A new title sponsor and a new format are the key elements of the 2018 ATL Transport Carlisle Stages (Friday/Saturday 8th/9th June), which brings together the FUCHS LUBRICANTS MSA British Historic Rally Championship and the Jordan Road Surfacing BTRDA Rally Series as well as several regional championships.

Building on the success of the first five editions of the Carlisle Stages, the Roger Albert Clark Rally Motor Club will run a compact event based at H&H Auctions in Carlisle next to junction 43 of the M6.

The 2WD section of the rally will feature 21 stage miles in three stages in daylight on Friday evening, starting at 6pm and finishing at 9pm. These crews will then join the BTRDA event on Saturday morning for three more special stages and a further 22 stage miles before finishing back in Carlisle at 12.30pm. There will be no double usage of stages for the 2WD event. On Saturday morning the entire entry will be seeded in one block based on expected performance.

Most of the stages have not been used since the 2017 Carlisle Stages, with only a limited section of Kershope having been used once on the Roger Albert Clark Rally last November.

Clerk of the Course Nicola Heppenstall said: “We are delighted to welcome ATL Transport as title sponsor for the Carlisle Stages. We have an innovative format for 2018 with stages on Friday evening when we will have daylight until nearly 10pm. We look forward to delivering a first class event with excellent road conditions for all crews.”

Director at ATL, Pete Ascott, said: “We are excited to be sponsoring such a highly regarded event in motor sport. This is also a fantastic way to bring visitors to Carlisle and support local businesses. We look forward to working with Colin and the team at the RACRMC.”