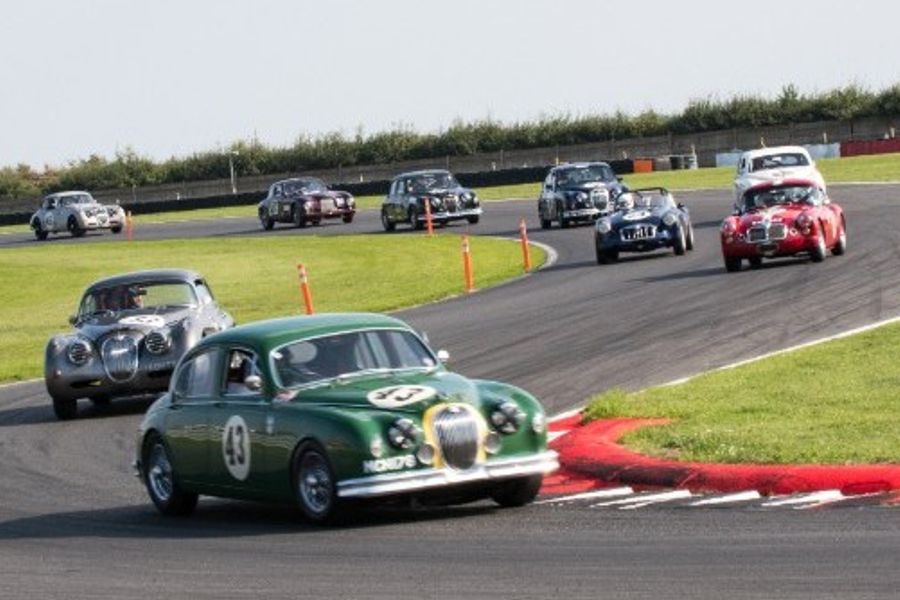 The AMOC Racing Team have revealed changes to their race formats including amendments to the AMOC Intermarque Championship class structure, and re-introducing the Innes Ireland Cup for pre-’66 GT cars but limited to 3000cc.

The AMOC Intermarque Championship, AMOC Racing’s long-standing championship for high performance marques from the 1970s through to 1995 will have a refreshed class structure, with a new class for modified cars running approved post-’95 modifications. The Intermarque runners will alsonbe joined by cars from the Aston Martin GT4 Challenge, primarily V8 Vantages.

The Innes Ireland Cup makes a welcome return to the calendar, offering competitors with pre ’66 GT and touring cars, running to Appendix K, the chance for some sprint races. Cars will be limited to 3000cc maximum, and the series will run at selected rounds –Donington on April 20th and Brands Hatch on June 8th - and will share the grid with the Jack Fairman Cup for 50s Sports Cars – with separate podium awards. 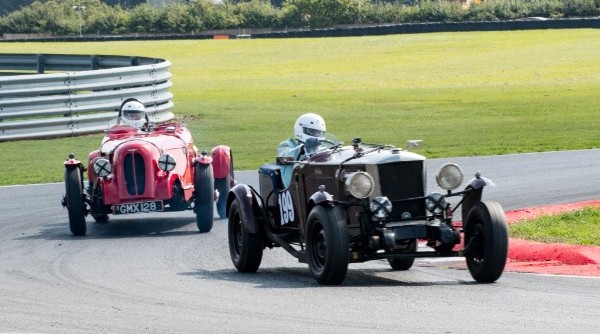 The Jack Fairman Cup for 50s Sports Cars remains unchanged and will continue to run at all AMOC Racing rounds, supported by the late 50s and early 60s Jaguars of the JEC XK Challenge and Mike Hawthorn Trophy.

The popular Pre-War Team Challenge returns for four rounds, the unique handicap format always a crowd-pleaser as the field come together in the final laps.