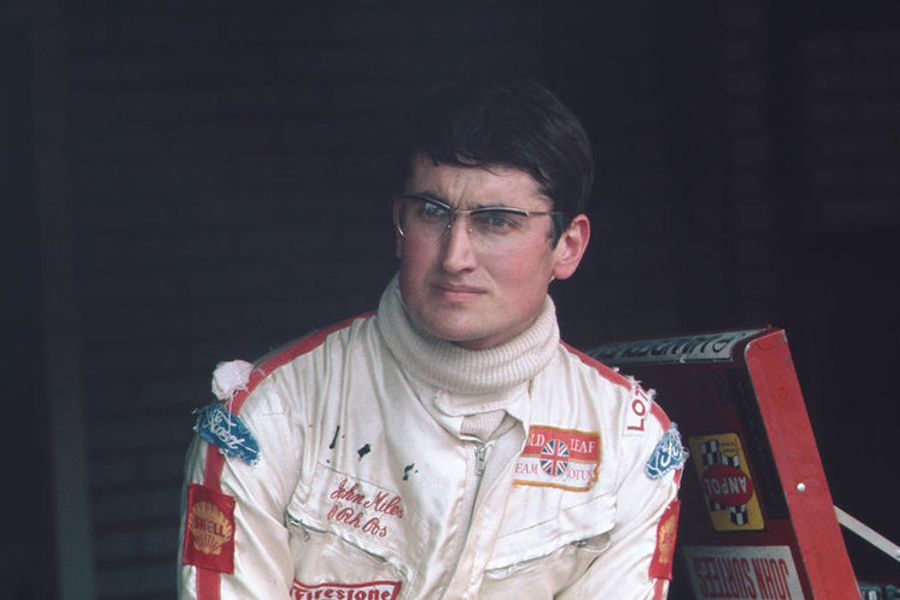 750 Motor Club has announced the return of the John Miles Award for the 2019 season and onwards, in honour of the late vehicle dynamics guru and former F1 driver. In accordance with family wishes at both the funeral and online, in excess of £3,000 was generously donated by family, friends, Club members and former colleagues of Miles as part of a fund-raising appeal; an amount that will safeguard a prize fund for the near future.

The award will continue to offer a helping financial hand to nurture promising up and coming talent within the Club, and the 2019 John Miles Young Driver Award winner will receive a £1000 cash prize, which will be matched by the 750 Motor Club with £1000 credit against entry fees for the 2020 season.

The 2019 judging panel will include 750MC Commentator and Director Ian Sowman, Competitions Manager Giles Groombridge, along with Miles’ friends and former Multimatic colleagues Peter Studer and Tim Roebuck, the latter of whom is set to campaign Miles’ treasured and self-developed Austin Seven Special in the 2019 Historic 750 Formula season. The panel will consider both racecraft and results in addition to the technical prowess of shortlisted candidates; all key attributes carefully considered by Miles in previous years.

Prior to his move towards a long and successful career in road testing and automotive development for both road and race cars at Lotus, Aston Martin, and Multimatic, Miles’ achievements as a driver were of considerable repute. Having graduated from Formula 3 and GT racing at Team Lotus, he went on to compete in the European Touring Car Championship as well as international sportscar racing, winning the 1971 RAC British Sports Car Championship along the way. This was in addition to his F1 period; starting a total of 15 Grand Prix with a best finish of 5th place in the 1970 South African GP.

Miles’ fondness for the 750 Motor Club was however a constant throughout his life, remaining active throughout retirement; not only at circuits but also generously donating time to vehicle dynamics lectures - both of universal appeal and specific to Austin Seven Special builders.

In order to qualify for this year’s award, the driver must be aged under 30 on 1st March 2019, be competing at a minimum of five 750 Motor Club race meetings this season, and have less than three years’ worth of circuit racing experience as of 1st March 2019.