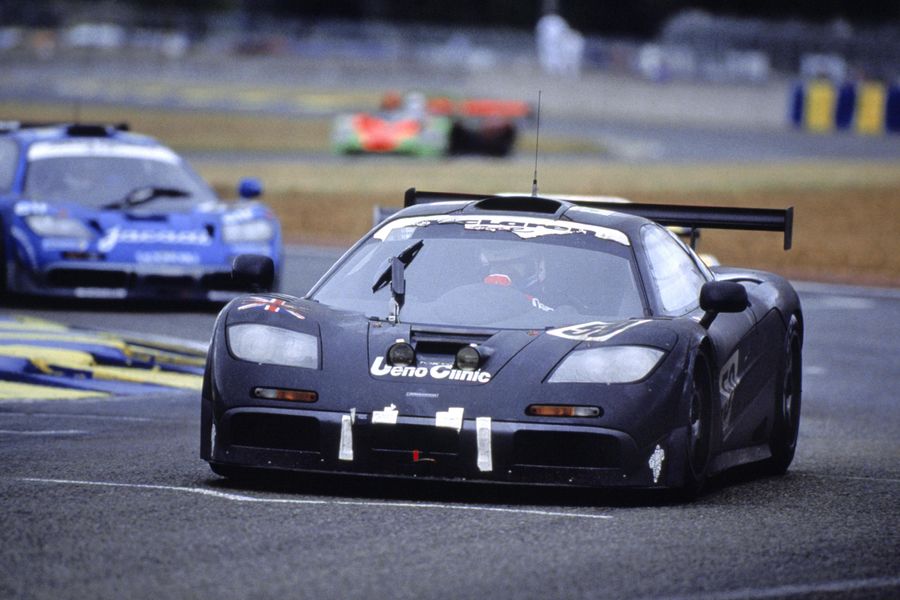 The Concours of Elegance has revealed its specially curated centerpiece display for 2020; a line-up of the McLaren F1 GTRs that finished first, third, fourth and fifth in the Le Mans 24 Hours of 1995. Taking place from 4-6th September in the spectacular Fountain Gardens of Hampton Court Palace, the Concours of Elegance is celebrating the 25th anniversary of McLaren’s unique motorsport achievement.

Concours of Elegance’s centerpiece display is reserved only for extraordinary vehicles or motoring feats, which in the past has included a celebration of the Jaguar D-Type’s 1-2-3-4-6 finish at Le Mans. But, arguably, the McLaren F1 GTR’s achievement is all the more remarkable, not least because a motorsport-ready McLaren F1 was never part of the production plan.

The McLaren F1 GTR was an afterthought, demanded by F1 customers that wanted to take their cars racing. To that end, the F1 GTR began testing in January 1995, with the Le Mans 24 Hours race only five months away, where it would be competing against not only modified production cars but prototype vehicles designed specifically for endurance racing. Unfazed, the F1 GTR swept to victory in one of the most comprehensive motorsport victories of all time, taking four of the top five places overall and the top four GT1 places.

The achievement shouldn’t be understated; with only very few modifications to the road car, the F1 GTR beat many vehicles specifically designed and engineered for the track, in a race that takes in a whole season’s worth of racing in just 24 hours.

“The Concours of Elegance is all about shining a light on the most astonishing stories and creations in the motoring world,” said Andrew Evans, Concours of Elegance Director. “Bringing them to one of the world’s most beautiful palaces for our visitors to enjoy. Arguably there’s no more emotive story than that of the F1 GTR; a car that no one expected anything of which then went on to one of the most convincing victories ever seen at the world’s hardest motor race. We’re excited to bring these amazing vehicles together in 2020, but it really is just one small part of a very carefully curated selection of special features and world-class automobiles set for our event.” 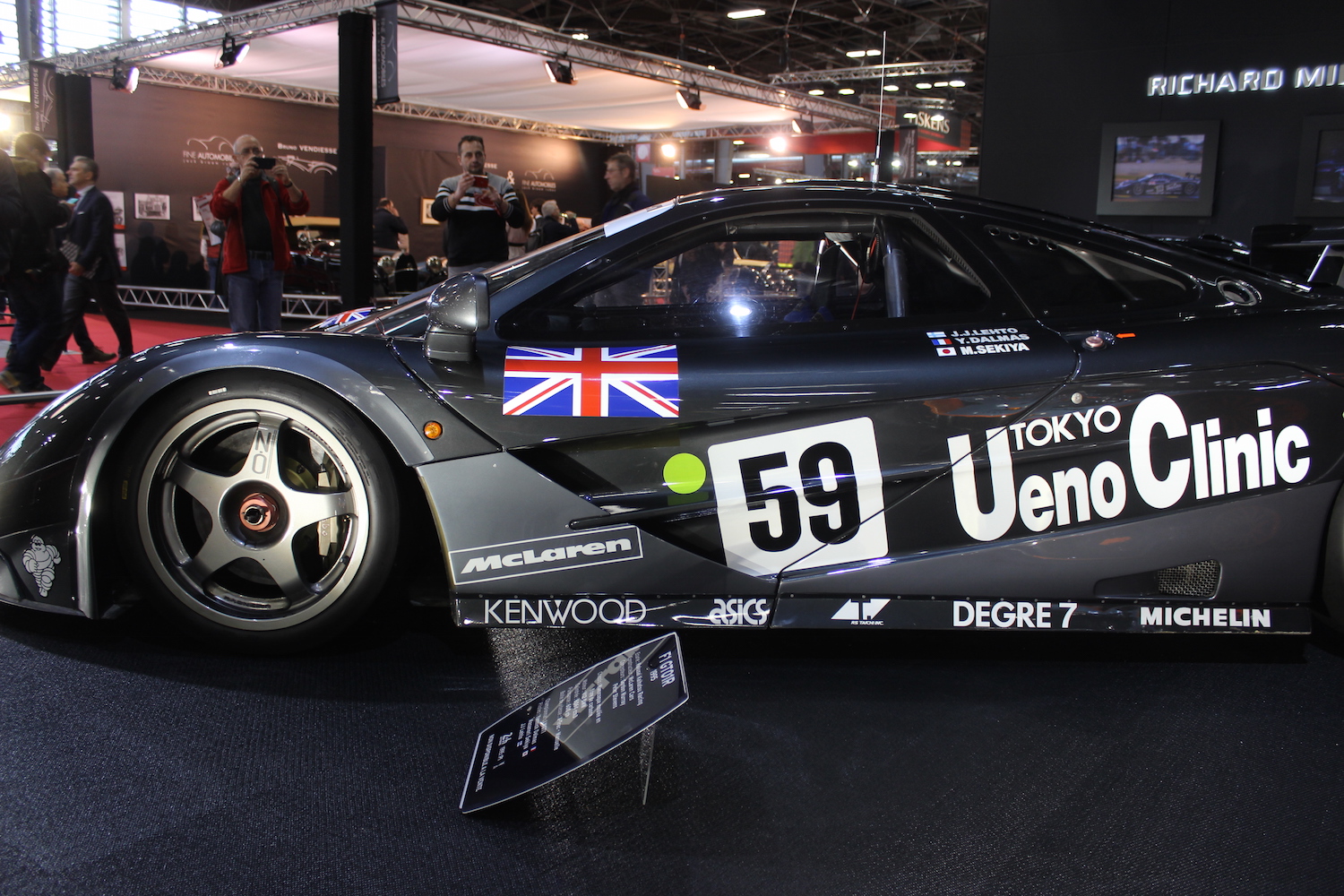 Video: A Taste of the Le Mans Classic!