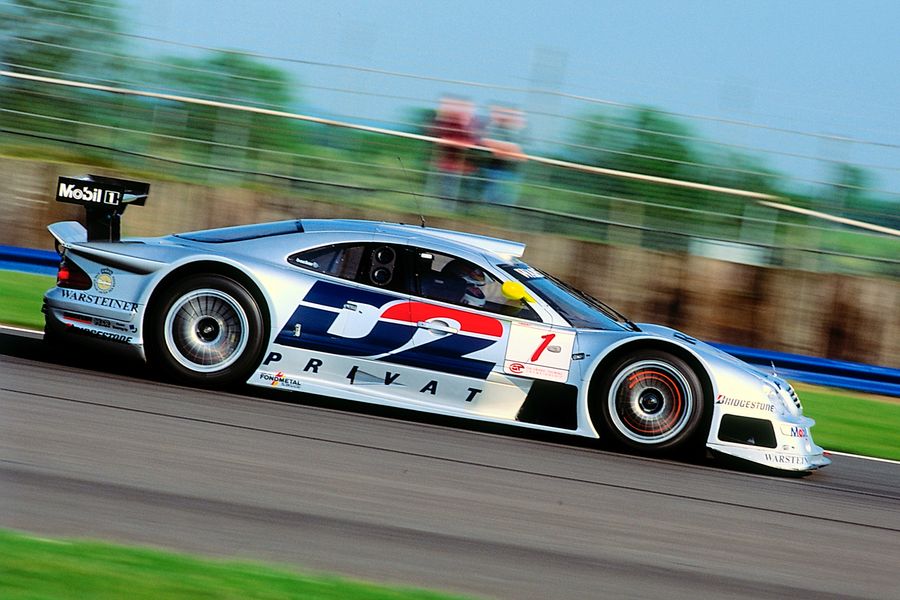 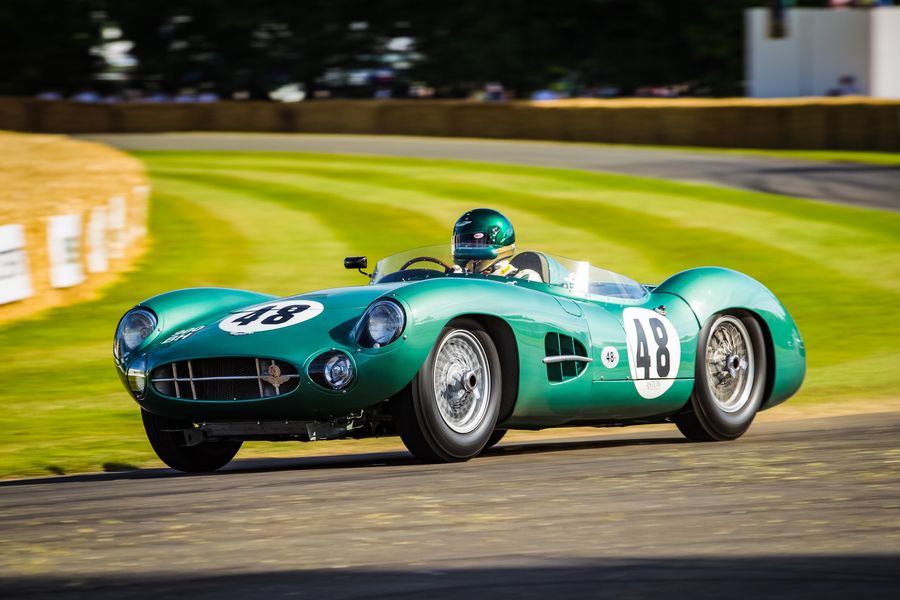 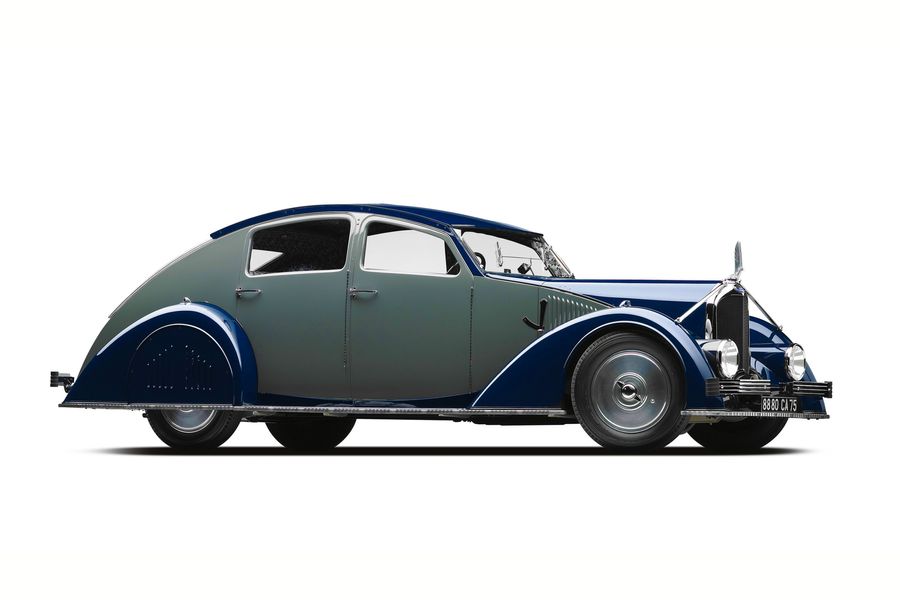 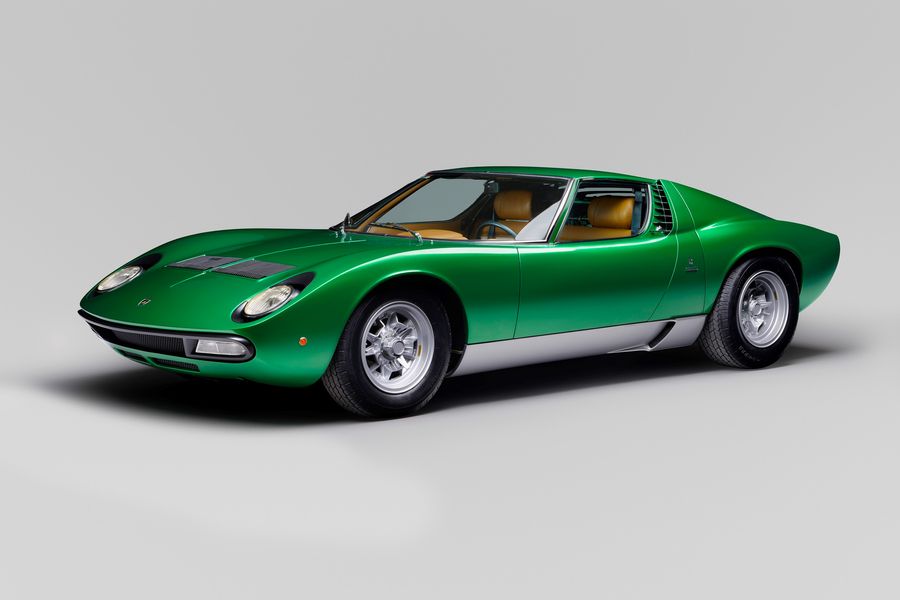 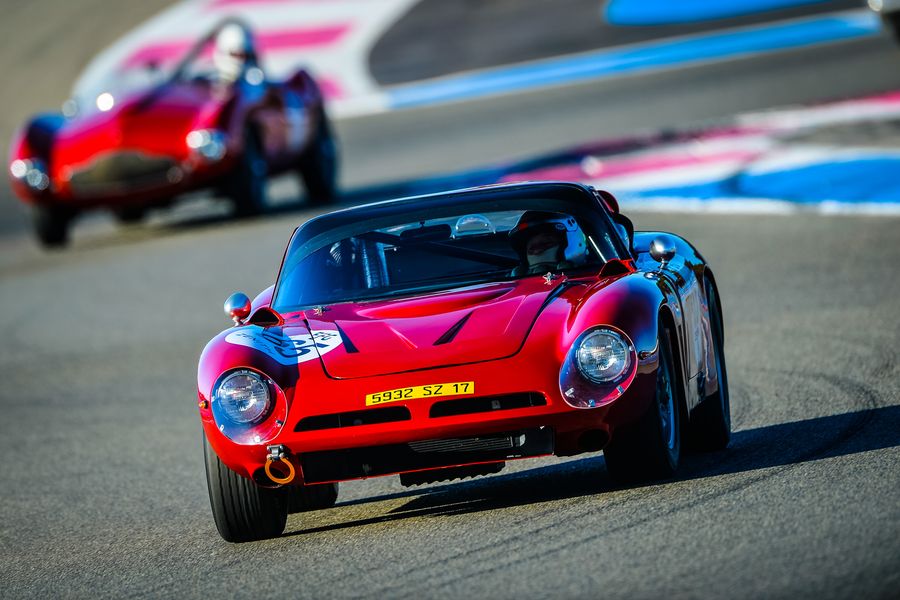 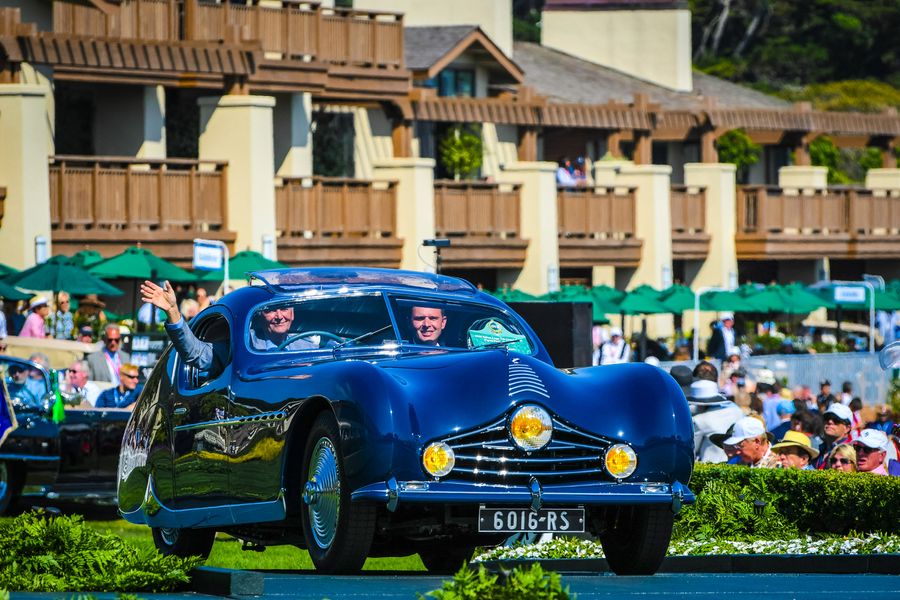 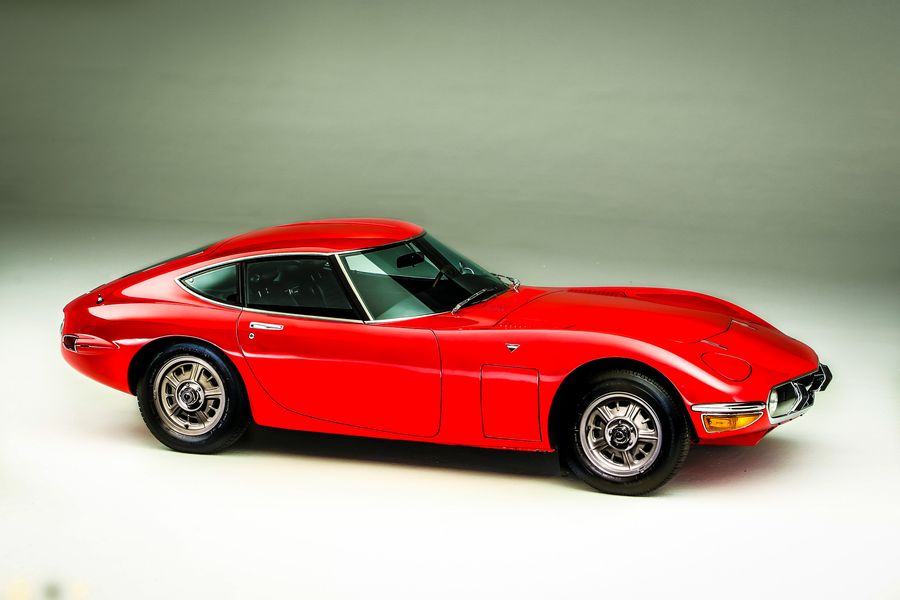 On Sunday 30th June the Le Nôtre lawns at the Chateau de Chantilly will provide an idyllic setting for a gathering which, for the space of a few hours, will become the most beautiful automobile museum in the world! Over 100 exceptional cars from different universes and all eras will be assembled there for the fifth Concours Arts & Elegance Richard Mille.

The concept of the Concours d’Etat is a bottomless one. At each staging of the event a committee of experts meets up to produce a list of around 15 original classes or those inspired by anniversaries. Among other celebrations in 2019 are Bentley’s and Ballot’s centenaries, the Porsche 917’s 50th anniversary and Bugatti’s 110th! A total of more than 100 exceptional cars will provide a wide-ranging historical panorama from 1913 to 2015, from the Delaunay-Belleville Coupe de Ville to the McLaren 650 S GT3. Here follows a brief description of what awaits you through 11 cars chosen at random. 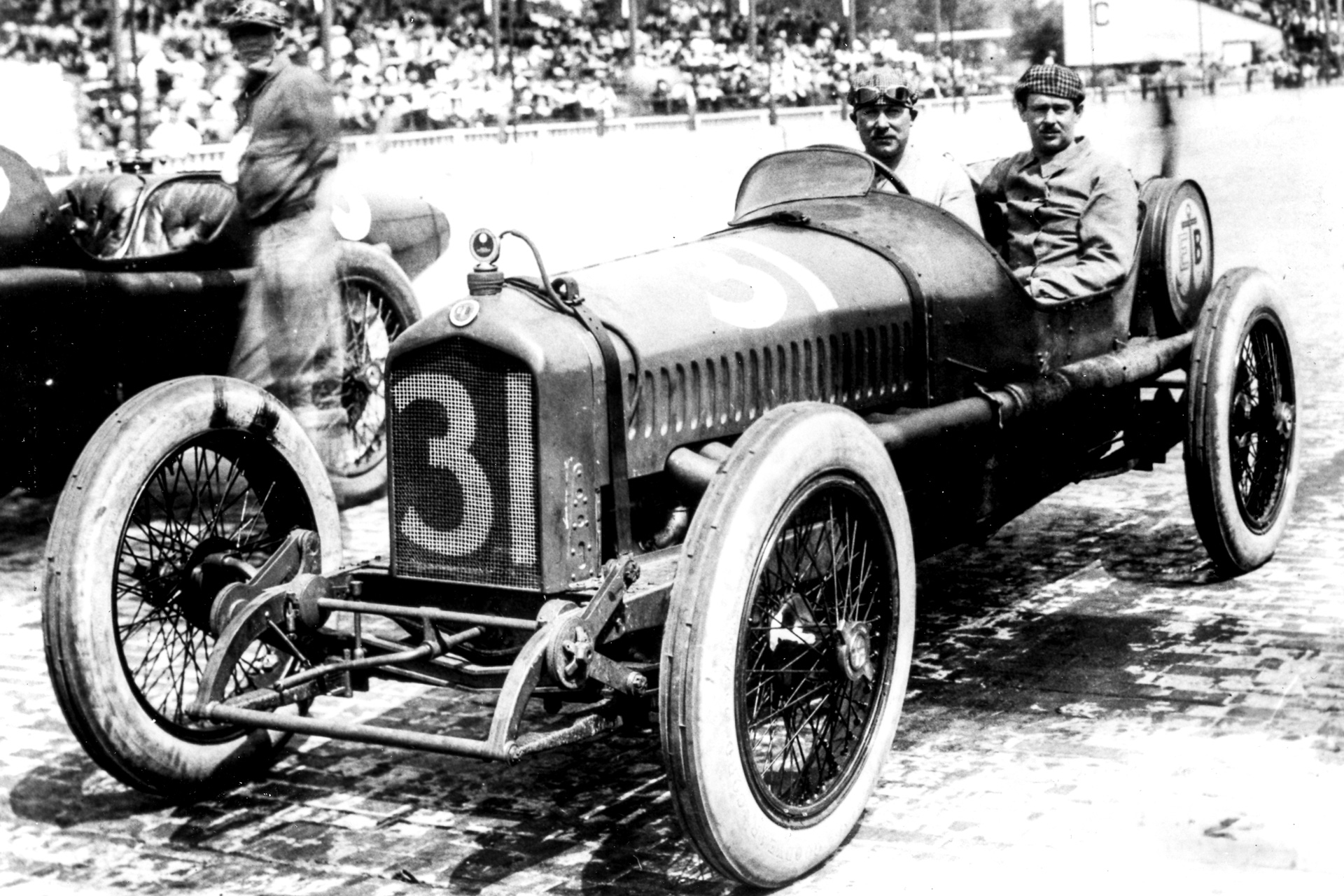 Shortly after the creation of the Indianapolis 500 Miles in 1911, the French set out to conquer America. The brothers Ernest and Edouard Ballot found inspiration in the victories of Peugeot in 1913 and Delage in 1914 and were determined to achieve the same feat in 1919. They specialised in the supply of engines for the motor car and for boats (hence the anchor on the logo), and they designed a 4.8-litre 8-cylinder power plant for the race. René Thomas finished 11th in the car on show at Chantilly. Boosted by this experience the team returned the following year and came home second.

In the mid-1990s there was an arms race between several manufacturers committing in the GT category all challenging for outright victory at the Le Mans 24-Hours. The Mercedes CLK GTR is a classic example of a car built to those regulations, with a 6.9 litre V12 engine, a 340kmh top speed, the car taking the FIA GT Championship in 1997 and 1998.

This is one of the most famous British racing cars of all time. It was produced in 1956 and is characterised by the triangular air intakes on the flanks that became one of the major styling cues of the make. In the hands of some of the best drivers of the day including Jack Brabham, Tony Brooks, Jim Clark, Stirling Moss, etc. it won everywhere including Le Mans in 1959 with Roy Salvadori and Carroll Shelby at the wheel. The car on display at Chantilly is the only one built for a private team. 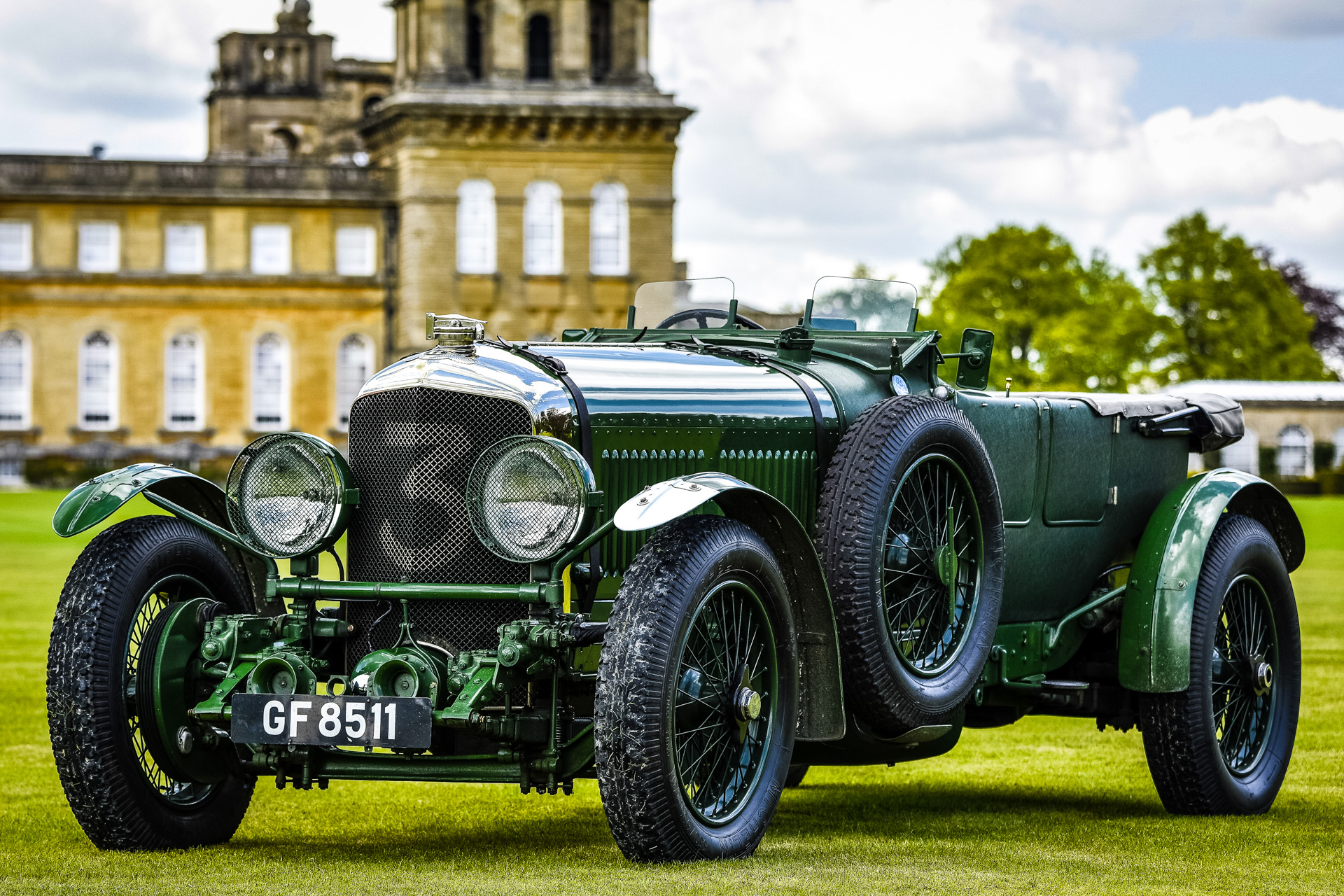 The Bentley Speed 6, brought out in 1928, is the racing version of the 6.5 litre model that had appeared two years earlier. This machine completed Bentley’s domination of the 24 Hours of Le Mans in the first decade of the race with two consecutive victories in 1929 and 1930 at the height of the fame of the Bentley Boys, a group of well-heeled British sportsmen who won everything at the time. The car on display at Chantilly is the third and last built for the works team. Better-known as Old No. 3, it did not see the finish in the 1930 24 Hours of Le Mans (accident).

Marcello Gandini was born in Turin in 1938 and designed some of the most beautiful Italians cars from the mid-sixties onwards. He was the chief designer at Bertone for a long time and was responsible for the famous Lamborghini Miura that many consider the first supercar in history with its 3.9-litre transversally-mounted V12 in the rear. The S version on display at Chantilly is an evolution with a more powerful engine producing 370 bhp. 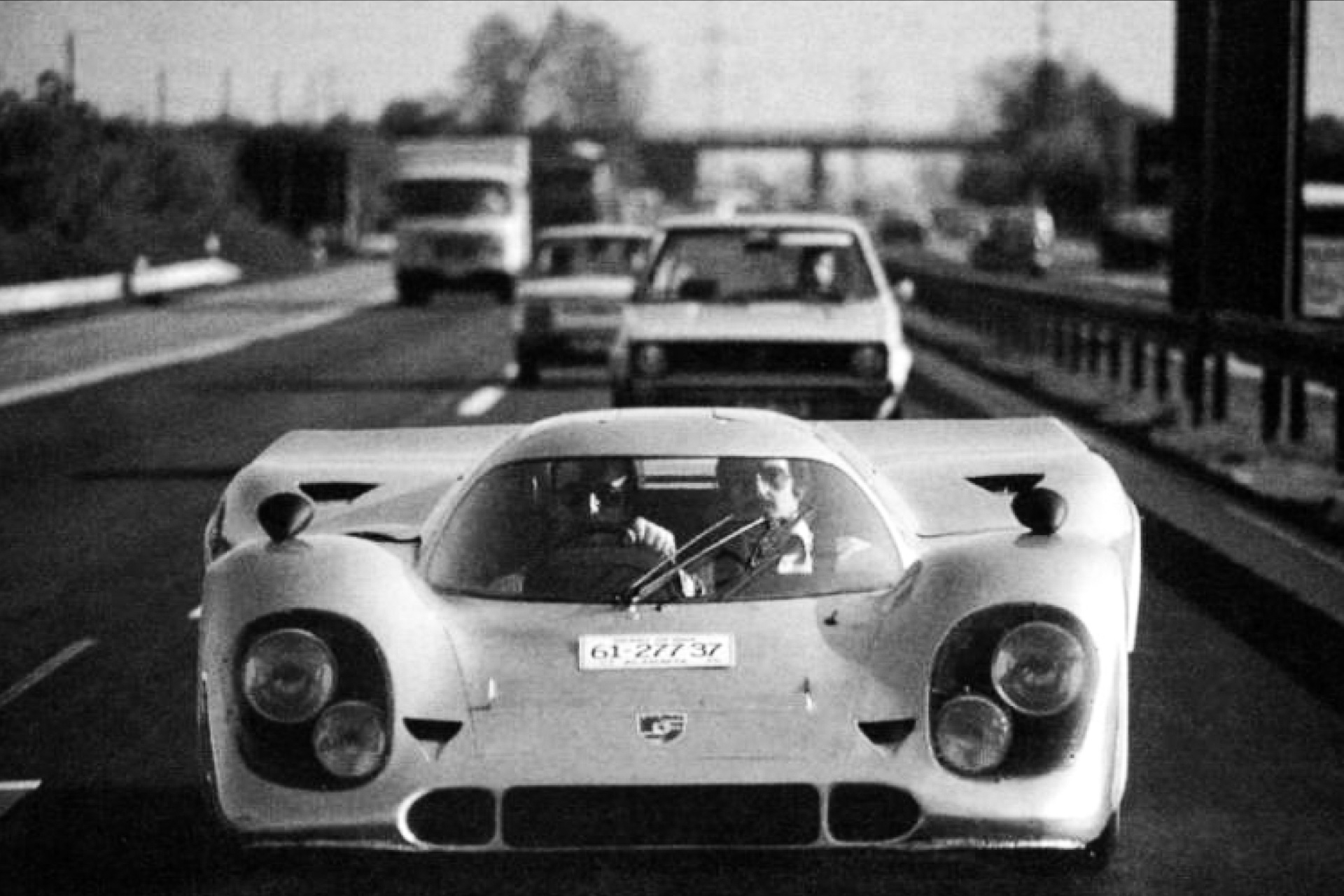 This car is special in more ways than one. First of all, it was the first racing car in the world to be fitted with an ABS system, which didn’t really impress Marko-Larousse at the 1971 Zeltweg 1000 km. Then what happened next is even more surprising. In 1975, Count Gregorio Rossi di Montelera, owner of a famous brand of aperitif, had the prototype modified (exhaust silenced, indicators, leather seats, etc.) and managed to have it registered in the state of Alabama in the USA!

The Iso Rivolta Company, a manufacturer of electrical household goods, motorbikes and then the Isetta bubble car, began building a sports car in 1962, the GT 300. Its success encouraged the top brass of the firm to up their game even further and compete against Ferrari. Nothing was left to chance. Giotto Bizzarrini, the father of the Ferrari 250 GTO, was entrusted with the development of the car. It was, however, very different from its Italian rival in that it was powered by a V8 Chevrolet. Only a small number of A3/Cs was produced.

Only once in his life did James Bond drive a Toyota: the iconic 2000 GT produced from 1967 to 1970. And for good reason as this very modern car was a cocktail of the latest cutting-edge technologies of the moment. It is the first series produced Japanese to be equipped with four disc brakes and four-wheel independent suspension as well as rack and pinion steering. Due to the limited number of cars produced (351), very few were exported (only 25 to Europe), making it a very rare machine.

At the 1934 Paris Motor Show the crowd was milling around the Citroën stand admiring the Traction. Even so a small manufacturer managed to shine. His name? Gabriel Voisin. Unlike André Citroën, he never made mass produced cars. The C25 Aerodyne was pure haute couture with its sliding opening roof actuated by a motor because he designed the whole car; and as a former plane manufacturer aerodynamics were particularly important for him. But the C25 Aérodyne never took off and only seven were made. 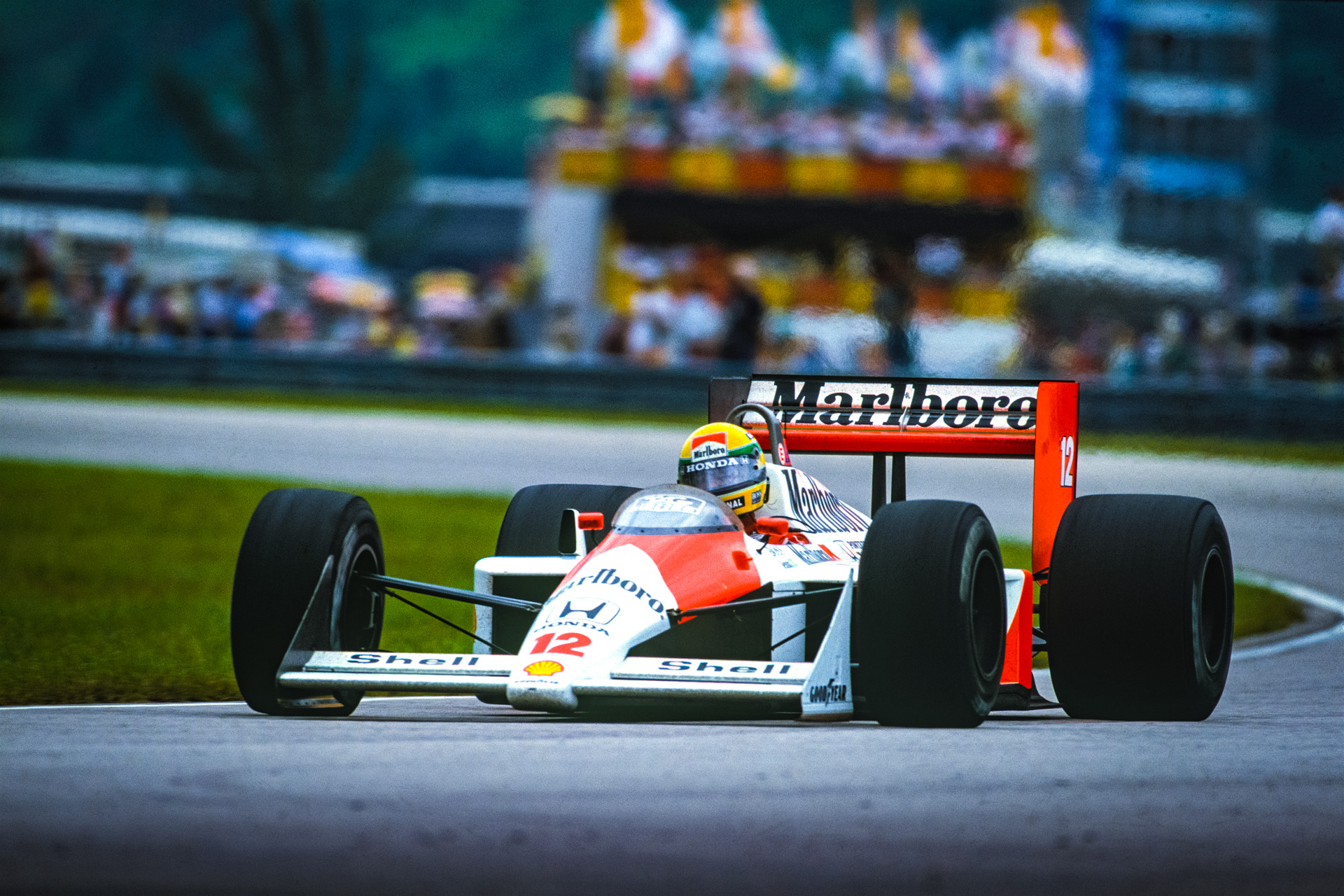 Despite its late arrival on the final day in the winter tests, the McLaren MP4/4 crushed its rivals in 1988. It also marked the start of the legendary Prost-Senna rivalry. Designed by Gordon Murray and Steve Nichols the car is easily recognisable by its very flat silhouette and its very low ground clearance. It drew its strength from exceptional aerodynamic efficiency and the redoubtable V6 Honda turbo. Winning 15 out of 16 grands prix it is still the most dominant single-seater in the history of Formula 1.

This bare chassis left Talbot-Lago in October 1948, and is the only one delivered to Figoni & Falaschi. It is also the only tear-drop car made by the French coachbuilder in the post-war period. This car with its sleek lines was unveiled at the 1949 Motor Show and is one of the last great designs of post-war French coachwork. Its first owner was an industrialist called the King of the Zip fastener as recalled by the trammels on the front bonnet!