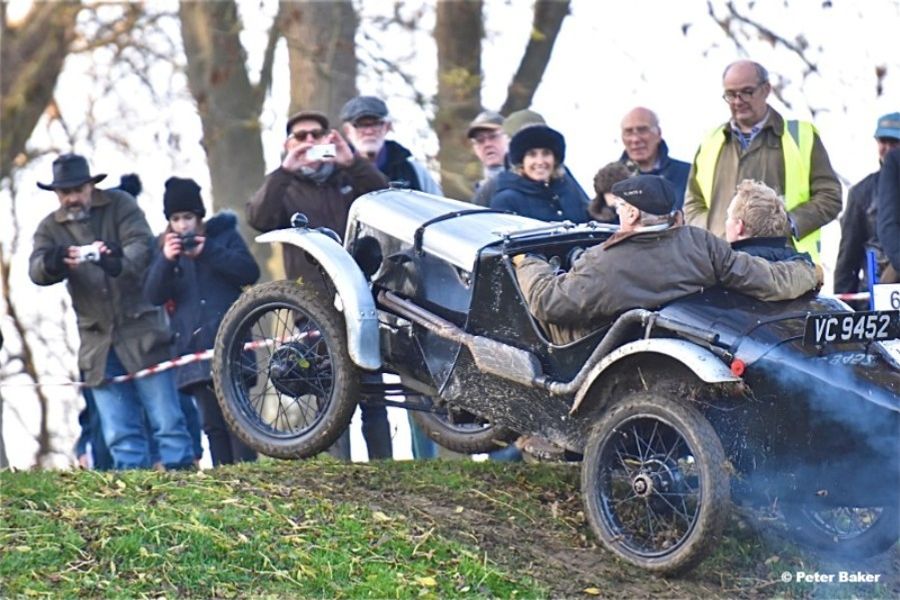 With the maximum entry of 110 cars turning up to compete on a glorious autumnal day at The Cotswold Trial over the weekend, there was always a chance that a reserve entry would be disappointed!

In a show of superb sportsmanship VSCC member Paul Bullet gave up his reserve spot not once, but twice. Not to miss out on the days excitement, Paul took up post with the other volunteer marshals and was unanimously awarded the Derek Howard-Orchard Spirit of the Cotswold Trophy at the end of the competition.

Over 1,000 spectators made their way through the village of Gotherington to enjoy the spectacular, sun drenched autumn views whilst cheering on competitors as they battled the final three hills of the day at Prescott Hill Climb. The crews didn't disappoint, thrilling the crowds with their driving and bouncing skills ensuring a close competition across the classes.

Simon Price and Donald Skelton were joint winners of the Harold Powell Cup and the Inderwick Cup having both impressively cleared every Section. The other title contenders in this Class Peter Kite, Peter Tierney and Richard Houlgate all finished near the top of the rankings making this one of the most hotly contested events on the VSCC Trial calendar.

In Class 2b the eagerly anticipated sibling rival between brothers Craig and Ben Collings at the head of The Frost Trophy table didn't materialise both finishing out of the awards.
The eventual winner of Class 2b was Geraint Owen in his Ford Model A.

The winner in the Novice Class taking home the The Cotswold Cup was Dave Wall (competing in his first VSCC event) in his 1929 Austin Seven Saloon. 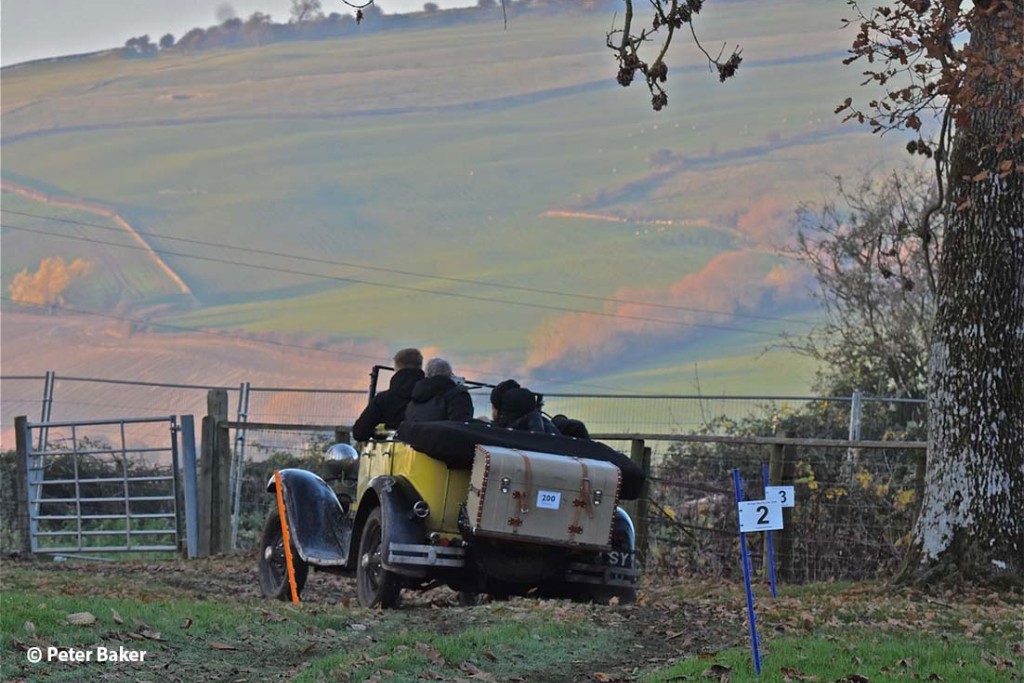