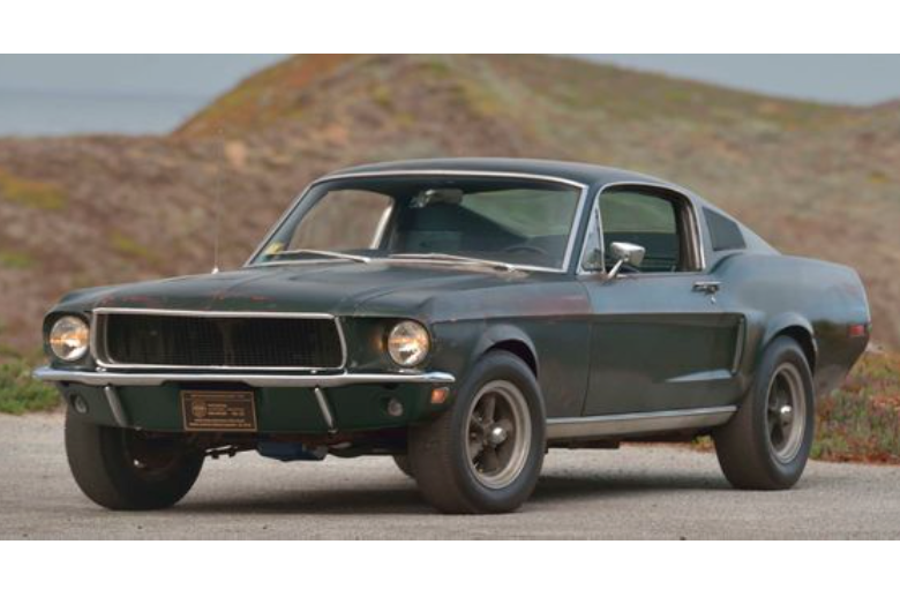 Sale prices and total sales were soft, world wide, during the 2019 Collector car auction season. So this week, as Arizona Auction Week gets underway, hopes are high for big improvements in 2020.

Seven of the worlds biggest auction houses hope to move thousands of collector cars to new homes this week in Arizona. Scottsdale is the hub of activity as Barrett-Jackson, Worldwide Auctioneers, Bonhams, RM Sotheby’s, Gooding and Company, Russo and Steele and Leake all have begun or are about to begin their 2020 auction calendars in the Arizona sunshine.

In the build up to the sales festival in Arizona all eyes were on Florida for Mecum Auctions 2020 Kissimmee Auction. This 10 day super auction traditionally kicks off as soon as the New Years celebrations have concluded.

Much like the Golden Globe Awards are a preview of Oscar nominations and winners in the entertainment world, so too, the Mecum Kissimmee Auction annually jumpstarts the new year collector car sales and gives a preview of things to come.

2020 was no different. Kissimmee is a huge event by any standards and this year over 4-thousand lots went across the block.

The top 10 sellers at the Osceola Heritage Park featured three Ford Mustangs, three movie cars, two McLarens, one Porsche, one Ferrari, a Streamliner and a Duesenberg.

Leading the way was the iconic “Bullit Mustang” original and unrestored as it appeared in the famed 1968 Warner Brothers Steve McQueen classic. The 1968 Ford Mustang GT had a staring role in the films legendary chase scene, which quickly became the industries gold standard. After being owned by a Warner Bros. employee the late Robert Kiernan purchased the car in 1974 and garaged the car from 1980 until it was unveiled to the general public at the 2018 Detroit Auto show. The car cemented a permanent place in movie history in Kissimmee selling for $3,740,000 dollars!

Besides the “Bullitt Mustang” three other cars crossed the million-dollar threshold. A 2019 McLaren Senna and a 2015 Porsche 918 Spyder both sold for 1.43 million dollars while the 2015 McLaren P1 just cleared the million dollar mark at $1,089,000 dollars. 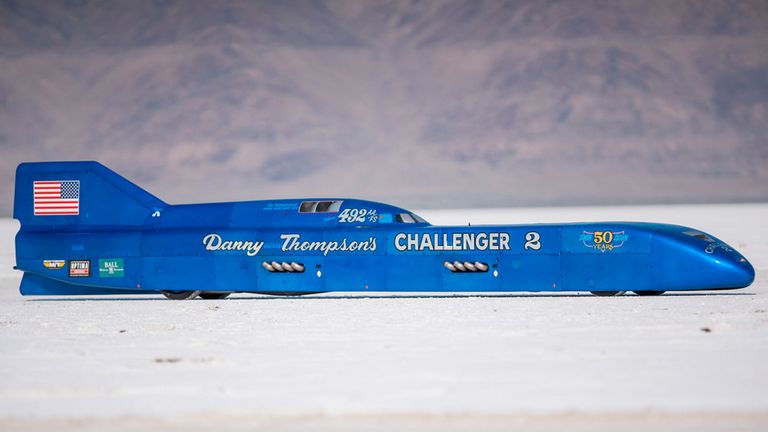 Saturday was the day for race machines at Kissimmee. The top selling racecar was the 1968 Challenger 2 Streamliner designed by the famed Mickey Thompson with Kar Kraft in 1968. The car tested in at around 400 miles per hour in 1968 but the Bonneville Salt Flats flooded before Thompson could make an official record run. To prove the car was way ahead of it’s time, 50 years later, Mickey’s son Danny used the car to set a new Bonneville record in August of 2018 over 448 miles per hour making it the fastest ever certified speed record for a piston-driven vehicle. 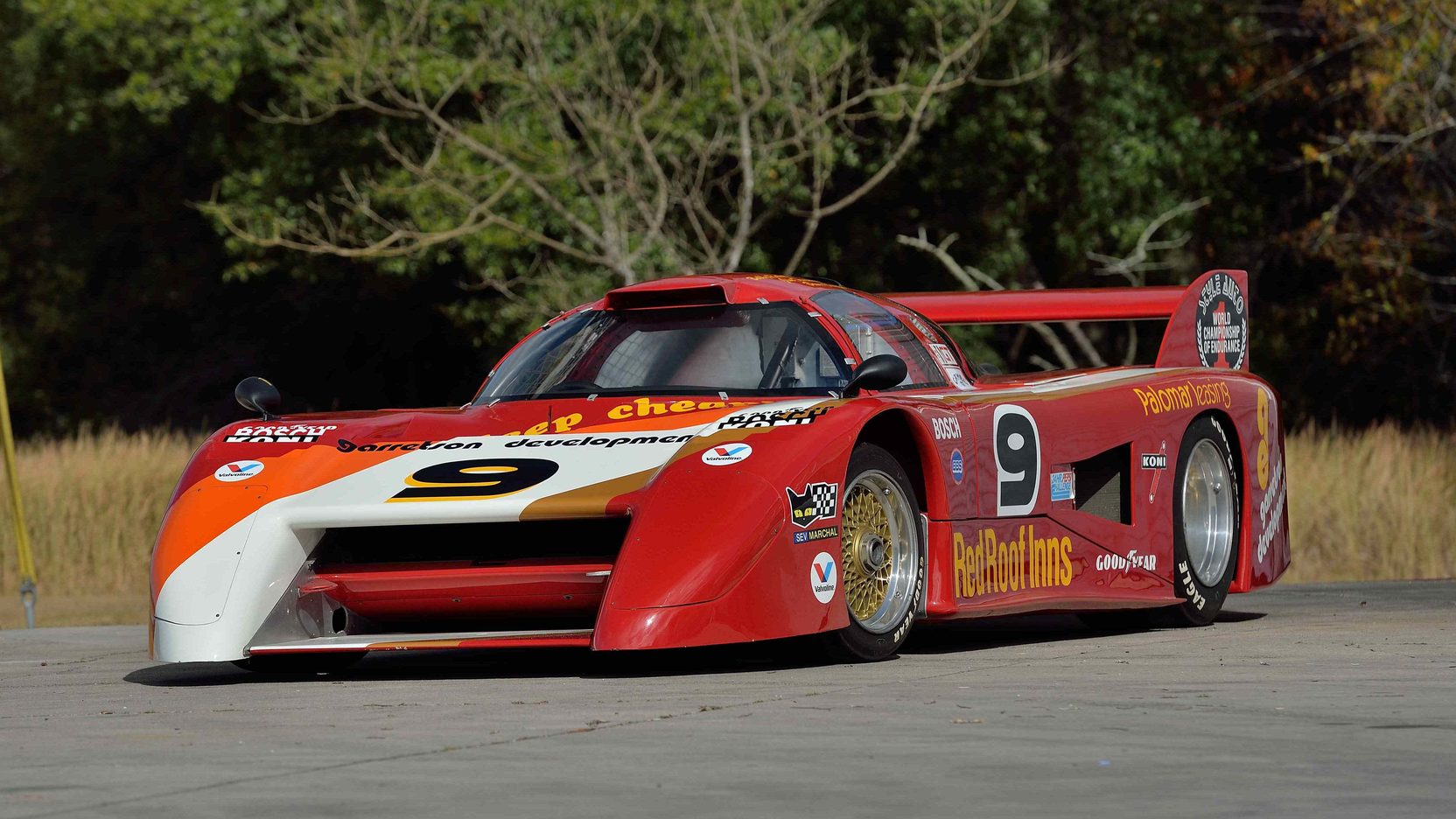 We will eagerly await early returns from Arizona and keep  a keen eye focused on some of the raciery cars, like the 1970 Daytona 24 Hour GT Class winning Porsche 914/6 offered by Gooding and Company and the rare cars such as the 1937 Mercedes-Benz 540K coupe unrestored offered by RM Sotheby’s. 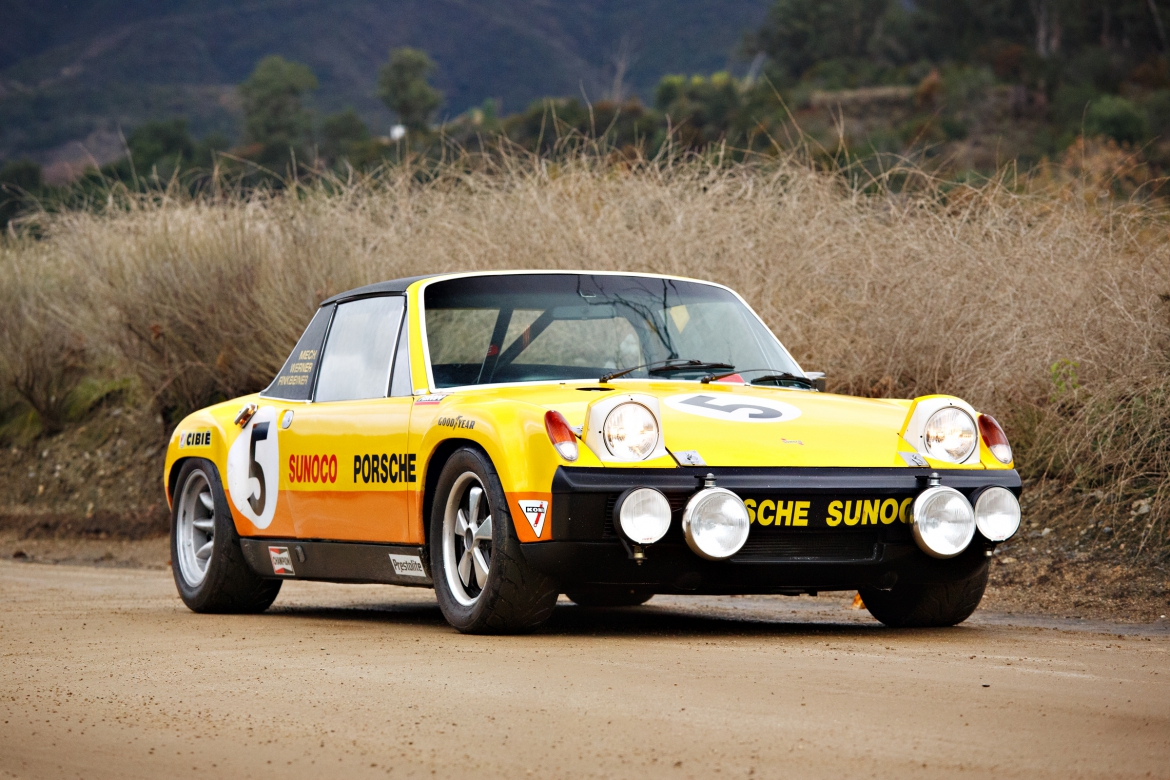