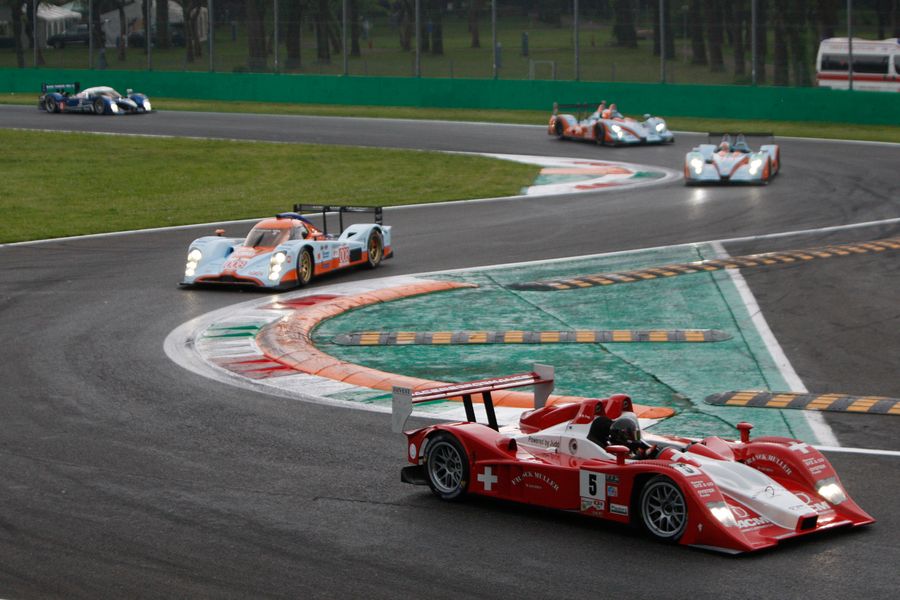 Christophe d’Ansembourg and Steve Tandy took a win apiece in an Aston Martin Masters Endurance Legends weekend at Monza. Supporting the ELMS and its 4 Hours of Monza race, the 1990-to-2012 Prototypes and GTs brought back great memories with the passionate and knowledgeable Italian crowd.

The first race saw D’Ansembourg wrestle the win from pole man Michel Frey’s hands after a fierce battle between their two cars. With its high-pitched V12 sound, D’Ansembourg’s Lola-Aston Martin DBR1-2 swapped the lead with Frey’s Lola-Judd B07/18 twice before finally settling the matter on the exit of the Parabolica. Steve Tandy finished a distant third, having flat-spotted the tyres of his Lola-Mazda B12/60 after a big lock-up while taking avoiding action in the first-corner melee after the start.

The next day, the pair went head to head again but it all ended in tears when they clashed while braking for the Variante della Roggia. Afterwards, Frey gentlemanly held up his hand and took the blame for missing his braking point. D’Ansembourg was out on the spot while Frey held on to win on the road, only to be pushed down to third in the final classification after incurring a 25-second time penalty. This handed the win to a pleasantly surprised Steve Tandy who had to give everything to keep Kriton Lendoudis in the Peugeot 908 at bay.

Mike Newton was the dominant factor among the P2 runners, taking the double in his MG-Lola EX257, while Hardy Woodcock performed a similar feat in the GT class, winning twice in his Ferrari 458 GTE. 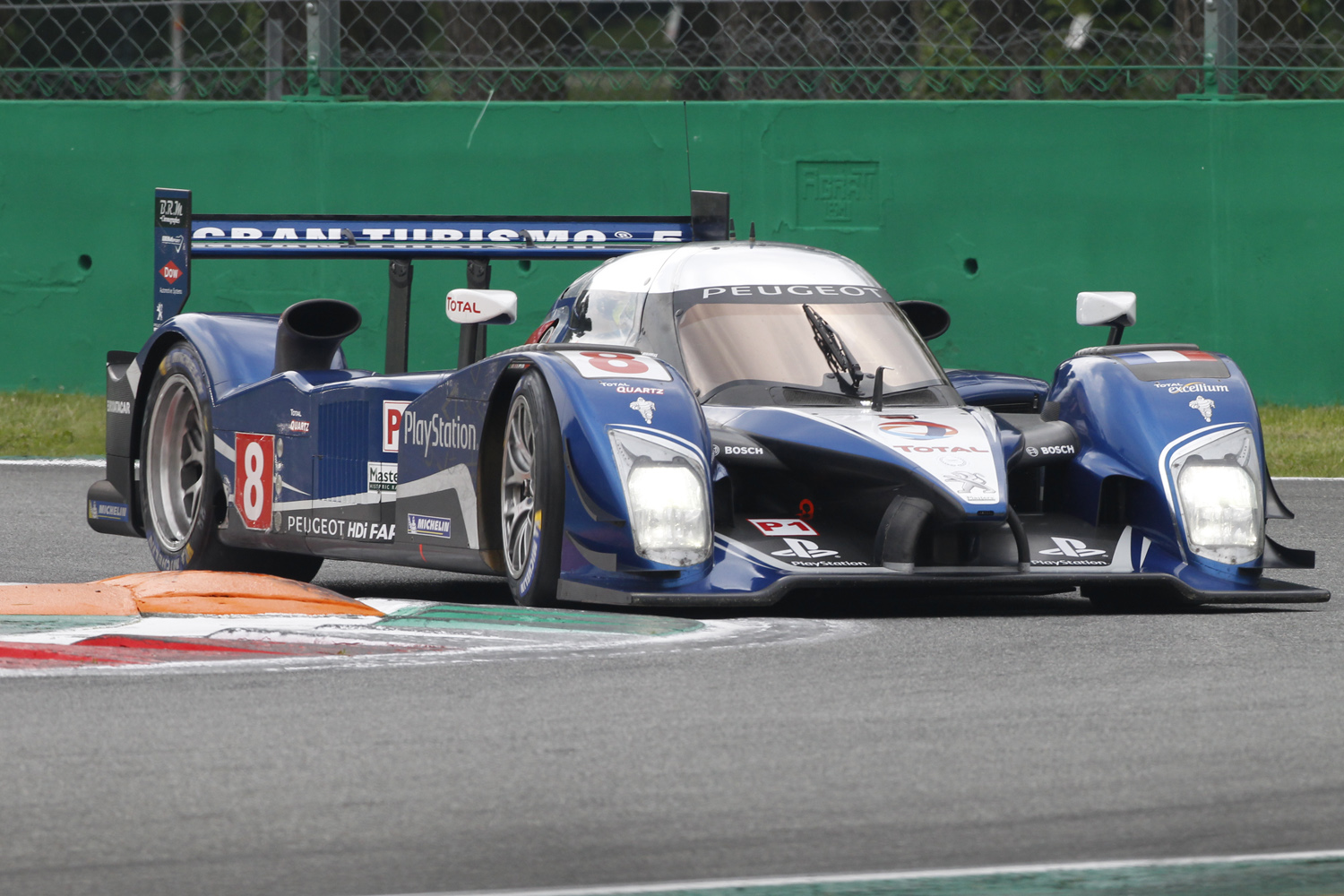