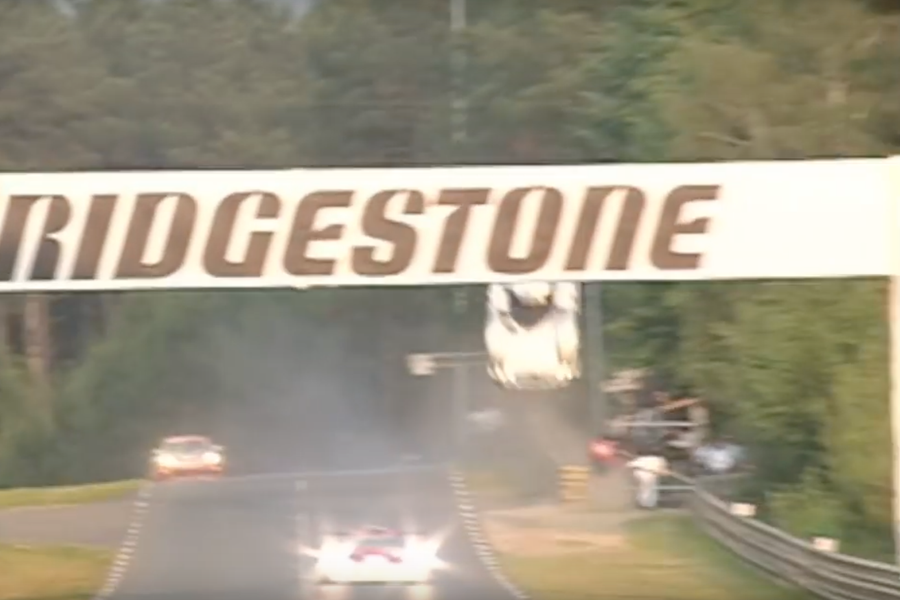 One of the most memorable images from the Le Mans 24-Hours over the past 25-years or so was the sight of Peter Dumbreck’s Mercedes CLR lifting its nose before flying through the air and into the trees during the 1999 race. Amazingly, the Scot’s car landed on its wheels in a relatively clear area of French woodland, and in the video below Dumbreck returns to the scene of the incident 20-years later with Alan McNish and Louise Beckett.

I have a personal link to this story, at the time I was working for a PR company in Newmarket and actually wrote Peter’s Le Mans preview press release. I was not at Le Mans as I was moving house that weekend, and around 10pm on the Saturday night I finally got a computer set back up and went on-line to see the headline ‘Dumbreck Horror Crash’ on a motorsport news website. 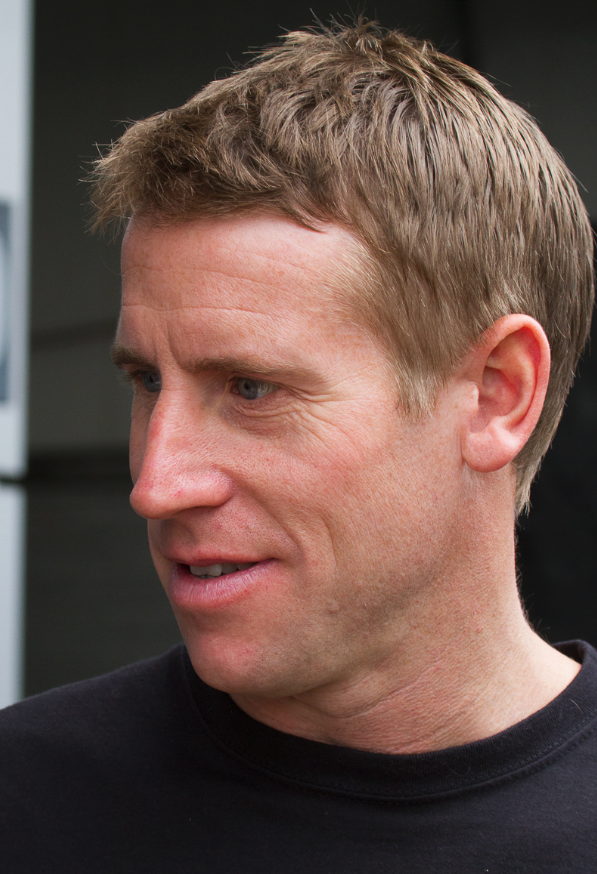 Some frantic scrolling revealed that Peter was essentially ok, and we spent the next few days opening media doors for Peter at outlets that had never even heard of him before. The consummate professional, Peter always thanked Mercedes for building such a strong car etc, and they rewarded him with several seasons in the DTM.

His was not the first CLR to have gone airborne that week at Le Mans, Mark Webber having had the same happen in qualifying and during the warm-up on Saturday morning. At the time GT cars had flat bottoms, which for the Mercedes when combined with a new aerodynamic approach caused issues in the wake of another car at high-speed.

The cars gained dive planes on the nose, previously only used in their wet-weather specification, for the race, and the pressure on motorsport director Norbert Haug was relieved when on race-day morning a team of Daimler-Benz senior managers arrived and after discussions with engineers and drivers made the decision to race.

After Dumbreck’s crash the sister car of Bernd Schneider, Pedro Lamy and Frank Lagorce was pulled out the race at 8.45pm when running fourth. It had been planned that the CLR would be used in the American Le Mans Series, but instead the car triggered a full reappraisal of the sportscar regulations by the FIA to prevent flat-bottomed cars going airborne.